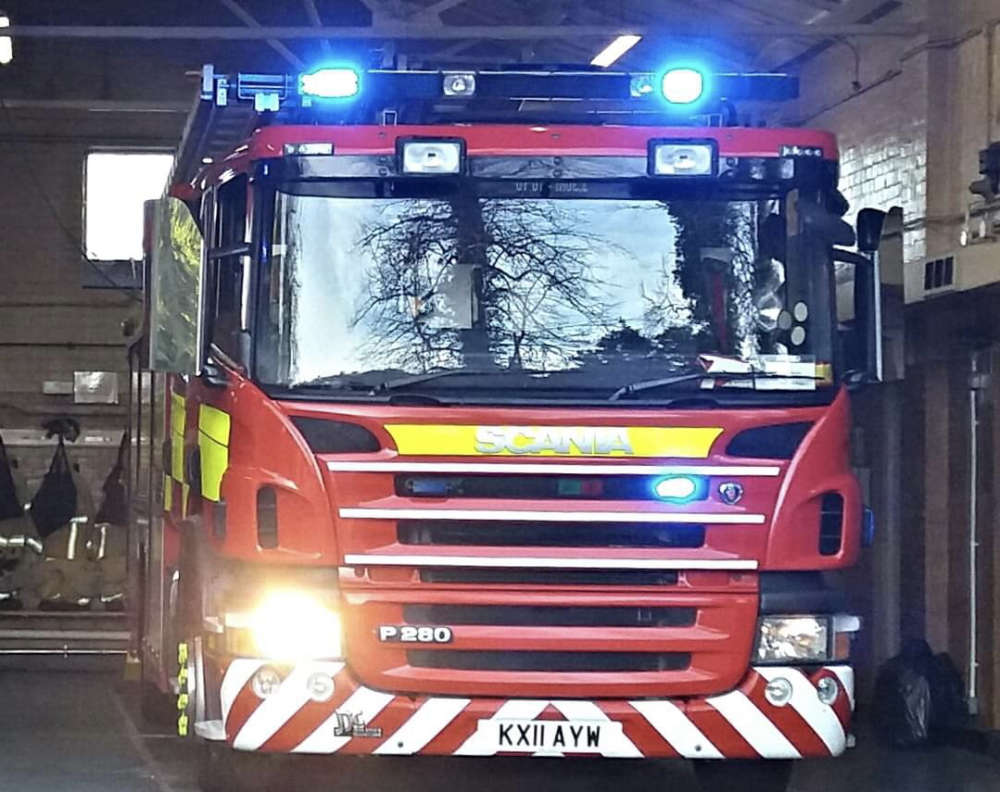 Firefighters have tackled a fire at GKN Aeropsace in East Cowes.

Five appliances were sent to the scene, after reports that smoke could be seen coming from the large industrial building.

Firefighters used six breathing apparatus and three hose reel jets to put out the flames in a compressor room.

Positive pressure ventilation was then also used to relieve the smell of smoke, along with a thermal imaging camera to locate any further hot spots.

No injuries have been reported.