Winds Of 86mph Recorded At The Needles 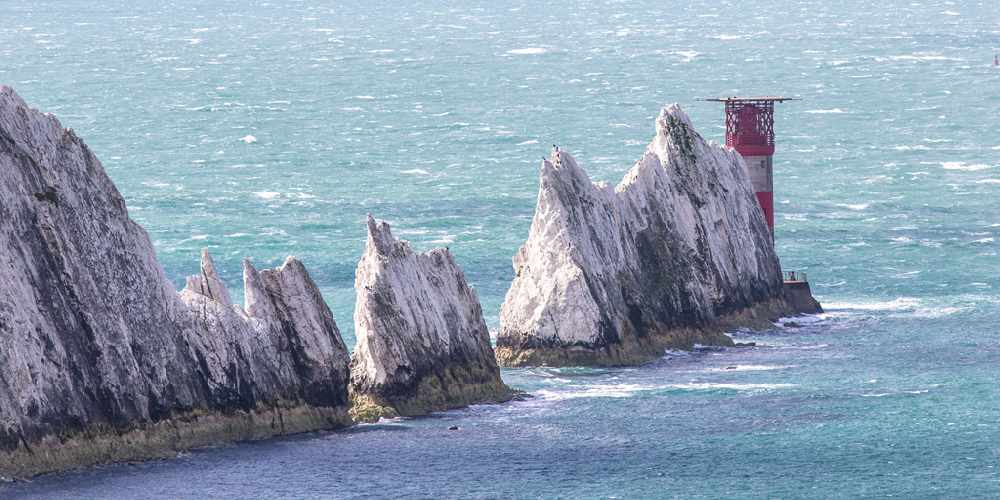 Winds of 86mph have been recorded on the Isle of Wight, as Storm Bella takes hold.

The hurricane force winds have been recorded at The Needles.

According to National Coastwatch Needles, wind gusts have increased throughout Saturday night (26) and into Sunday morning.

The IW Met Service and the Met Office issued Amber Warnings for strong winds, which are now in place until Sunday morning.

*Winds of 94mph have now been recorded.