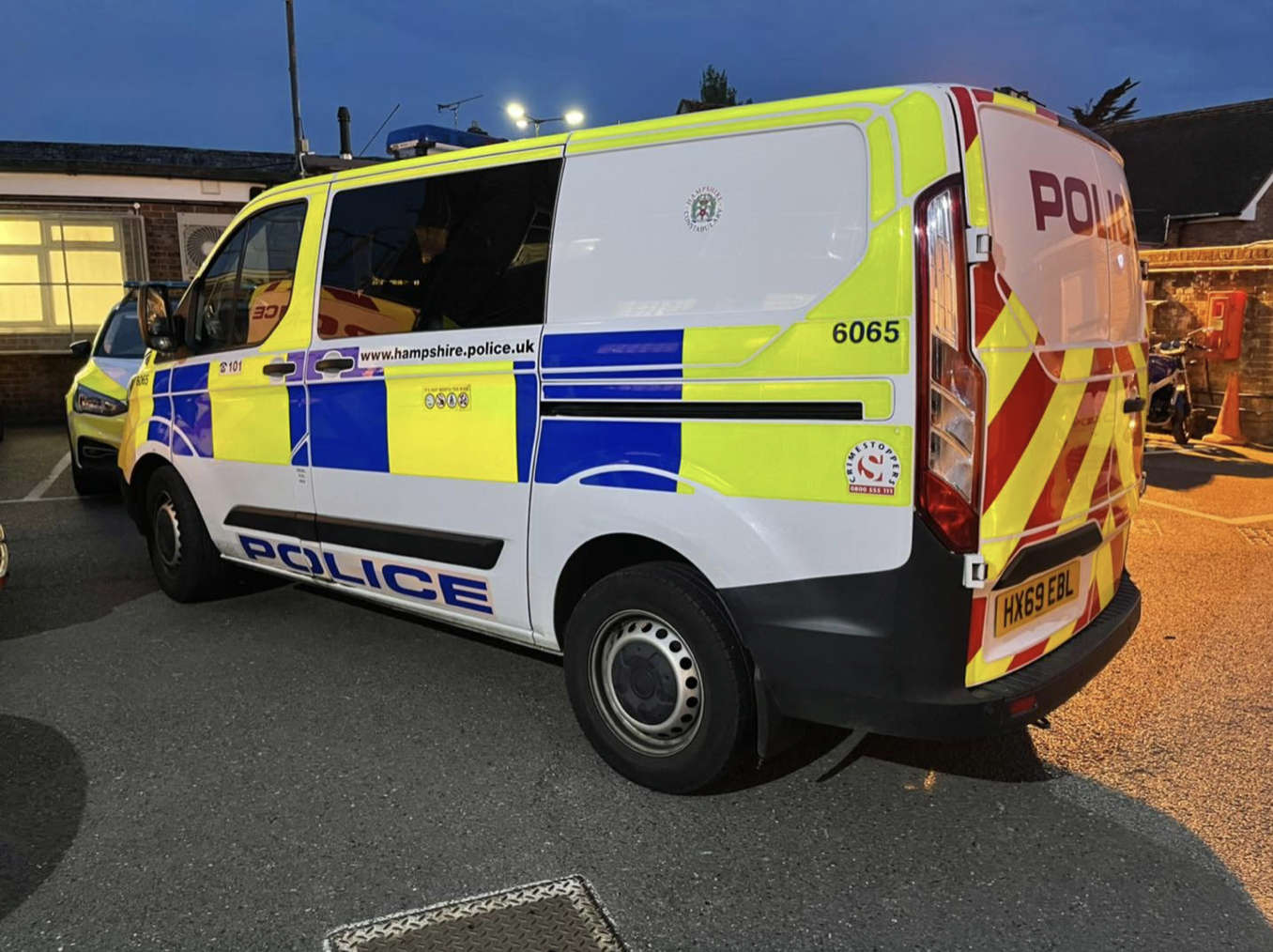 A number of officers arrived at the scene at around 4pm and provided first aid to people that had cuts to their hands and arms.

Police say the 'large police response' was due to 'sharp items being allegedly used to harm people' - it’s now been ascertained that the cause of injuries was most likely broken glass.

One male, 38, was arrested on Wootton High Street and a 48-year-old woman was arrested at a property in Mill Square, both suspected of GBH.

They attended hospital before being transferred to Newport Police Station.

Evidence was gathered at the scene and an injured female was treated by paramedics.

Enquires are on-going by officers and detectives, and they say there is no risk to the wider public.

Police say the people involved were all known to each other.