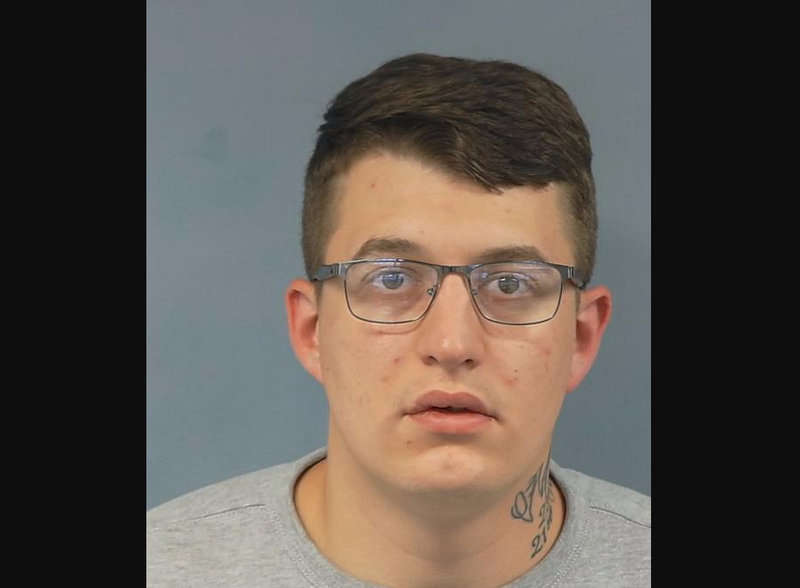 BREAKING: A registered sex offender - who attacked a woman on the Isle of Wight - has been recalled to prison and given an extra sentence for breaching the conditions of his licence.

Ian Willett, aged 23, had been jailed last year for 40 months for sexual assault, assault by beating and kidnap.

This followed an incident on 23 August 2020 where he attacked a woman at Newport bus station, Isle of Wight, and dragged her towards Church Litten Park.

The woman was bravely able to fight back and get away.

After his release from prison, Willett was subject to licence conditions to stay at an approved premises in Waterlooville. In addition, as a condition of his sex offender notification requirements, he was required to inform police of any change of address within three days, including if he was no fixed abode, and to register any online usernames with police.

On June 5 this year, he absconded from his approved premises, and police also determined that he had created online usernames which he had not registered with police.

Officers conducted enquiries to locate him, and on June 15, an appeal was issued to the public to assist in finding Willett.

As a result of information from the community, Willett was arrested on the Isle of Wight the same day, and was charged the following morning with two counts of breaching his sex offender notification requirements.

In addition to this, he was recalled to prison for breaching his licence conditions, to serve the remainder of his previous sentence.

He appeared at Isle of Wight Magistrates’ Court yesterday (Thursday) where he admitted the notification requirement breaches, and was handed an additional eight-month prison sentence.

Willett was also ordered to pay £85 in costs and a £128 victim surcharge.

“We are very grateful to the local community who supported our efforts to locate Willett after he absconded. It is because of information from the community that we were able to find and arrest him so quickly, within a few hours of a wanted appeal being issued.

“Licence conditions and notification requirements are legally binding, and are put in place to protect the public by ensuring individuals do not re-offend.

“There are of course those individuals, like Willett, who show absolute disregard for this.

“We invest significant resources into the management of sex offenders and the protection of the public, and take this duty very seriously.

“We hope that the swift action taken by police reassures the community of this, and that we will make every to put those who still choose to offend right back where they belong – in prison.”