Ryde Lifeguard Station To Be Upgraded For Summer Season 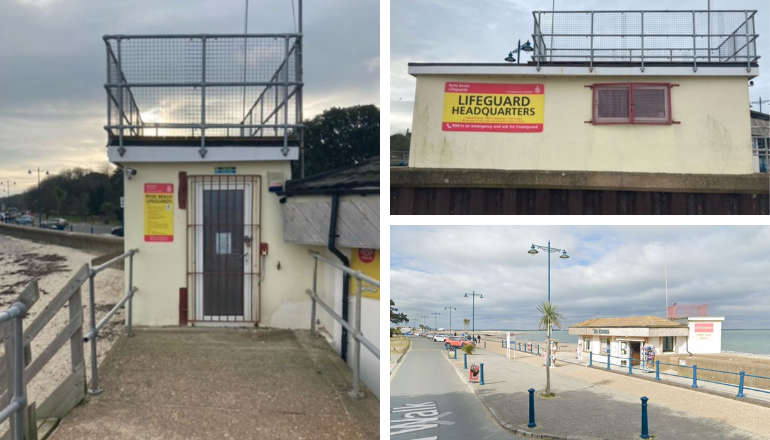 Ryde lifeguard station will be improved in time for the summer season after upgrades to its base were approved.

Plans were submitted by Ryde Town Council to the Isle of Wight Council earlier this year setting out a series of works to the station on Ryde’s North Walk.

A new external staircase and an extension to the roof observation platform will now go ahead after the plans were given the thumbs up by the Isle of Wight Council.

In planning documents, the town council says by moving the staircase outside, it would free up much-needed space indoors to the benefit of the lifeguards — with more space to treat people, reducing the possibility of injury and improving response times. 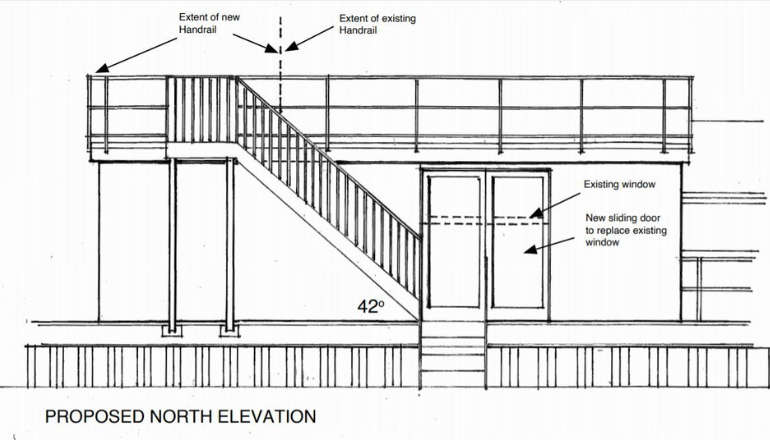 The larger observation area, overlooking The Solent, it says, will give lifeguards more flexibility as it would cover the whole roof.

One objection had been submitted to the plans with concerns about safety and increased access to the roof could result in accidents and damage to the property by vandals.

Isle of Wight Council officers said it is considered the alterations would improve the use and safety of the lifeguard station, to the benefit of the local community.

The access to the roof and property damage, officers say, is thought to be a problem that could relate to the existing building and the proposals are not considered to significantly exacerbate the risk of this.