Revealed: Extended Line Up For The Ventnor Fringe This Year! 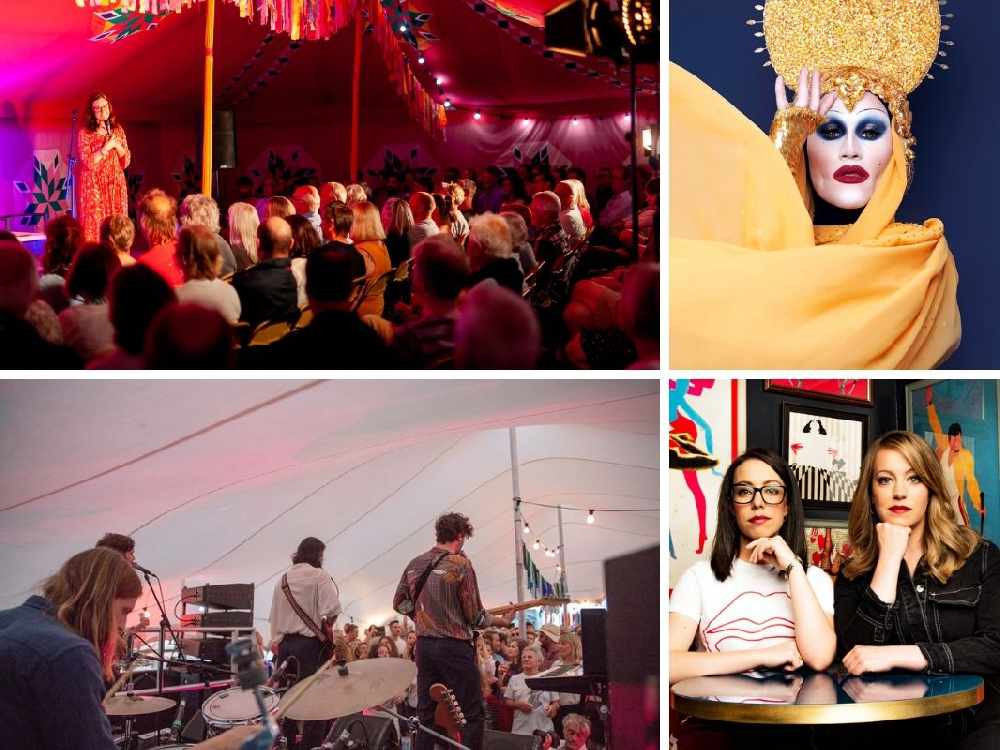 Ventnor Fringe returns this summer and it is being extended for another ten days this year.

The multi-award-winning arts festival, which features gigs, comedy and performances in pop up venues throughout Ventnor, will return from 23 July - 1 August.

In recent years it has become an important testing ground for artists premiering new material, running in the lead up to Edinburgh Festival Fringe.

A host of new acts have been announced including: 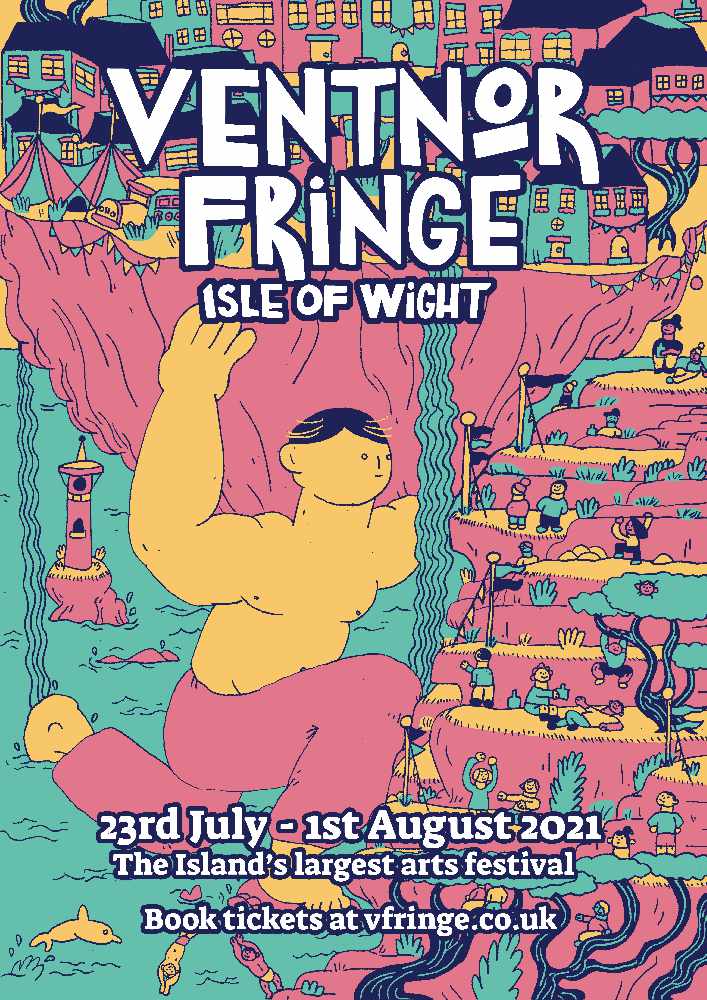 Families with younger children will be excited by a new ‘Mini Fringers’ event featuring popular TV presenter Andy Day with his ‘Dino Raps’ live show, and for the first time at the Fringe a visit from the Circus! Featuring Acrobatics to Trapeze, Comedy to Juggling, The Greatest Showpeople! Will be heading to the Big Top in Ventnor Park.

Music fans won’t be disappointed with the festival building on its reputation for showcasing some of the best new music around.

“With more than 150 different shows expected to form this year’s programme, we’ve barely scratched the surface, but already it’s shaping up to be the most diverse, interesting and creative it’s ever been, and the celebration we all need after 2020”

All events at Ventnor Fringe are individually ticketed, with capacities in all spaces kept to small numbers to ensure the best possible chance of the event going ahead as planned this summer.

Tickets are available from Ventnor Exchange and at vfringe.co.uk 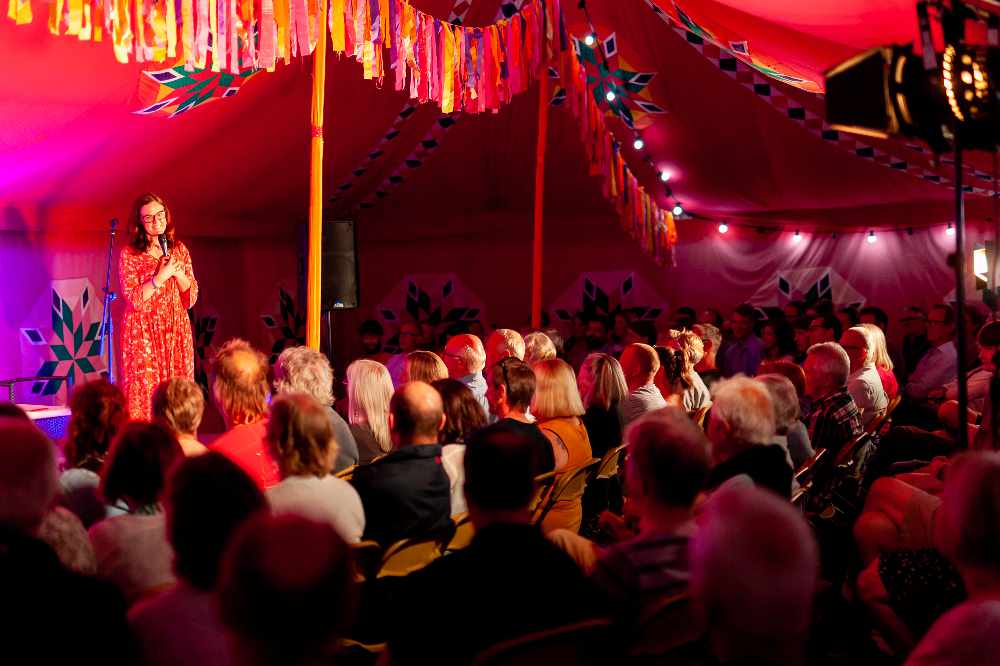 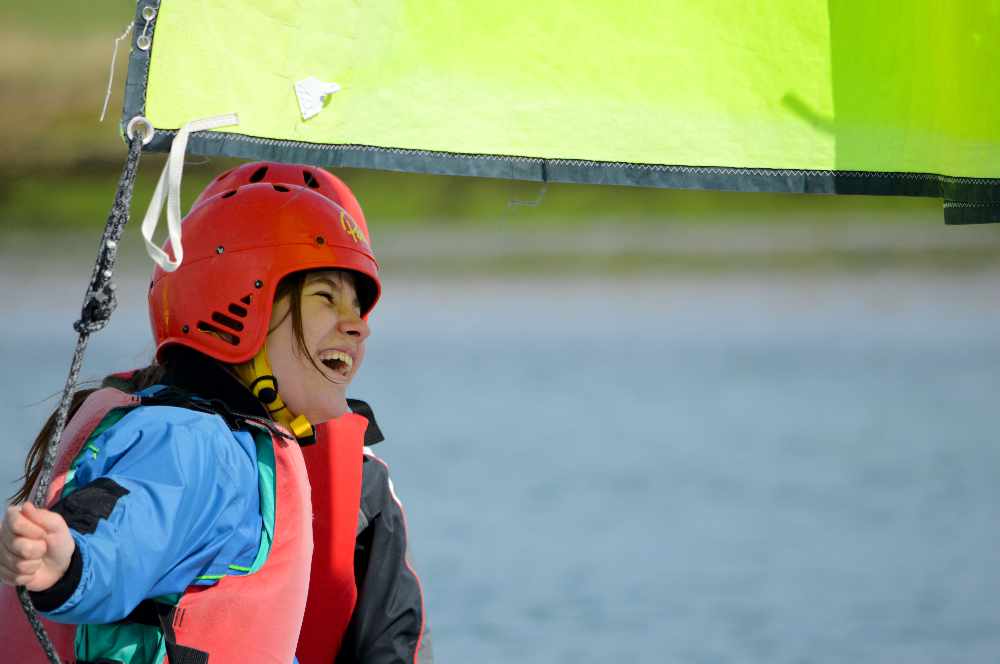 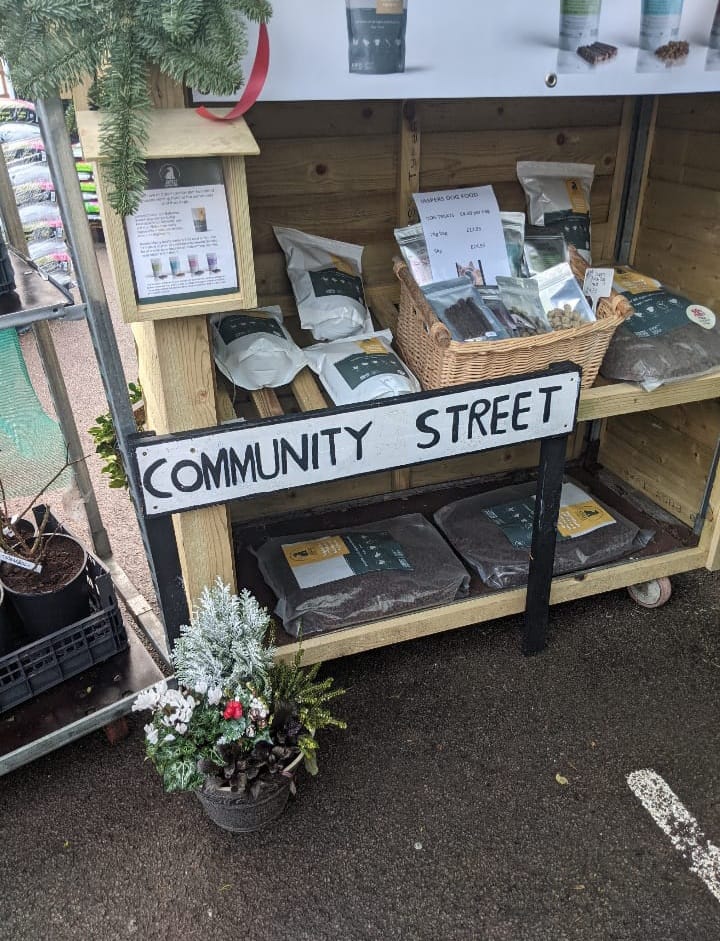 Care in the Garden 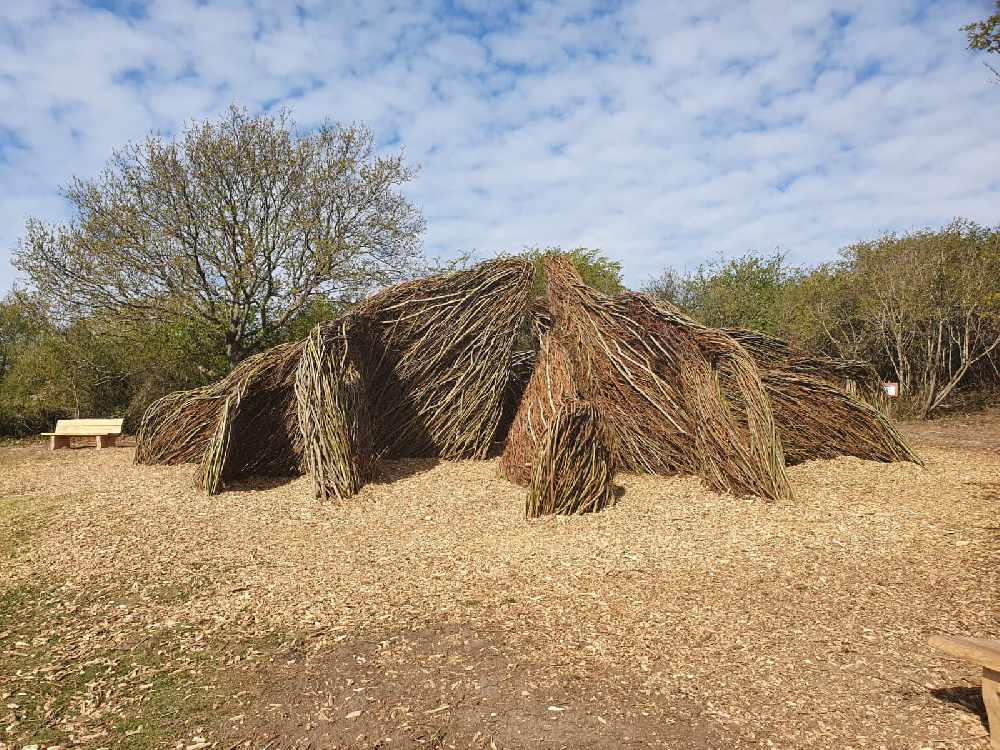