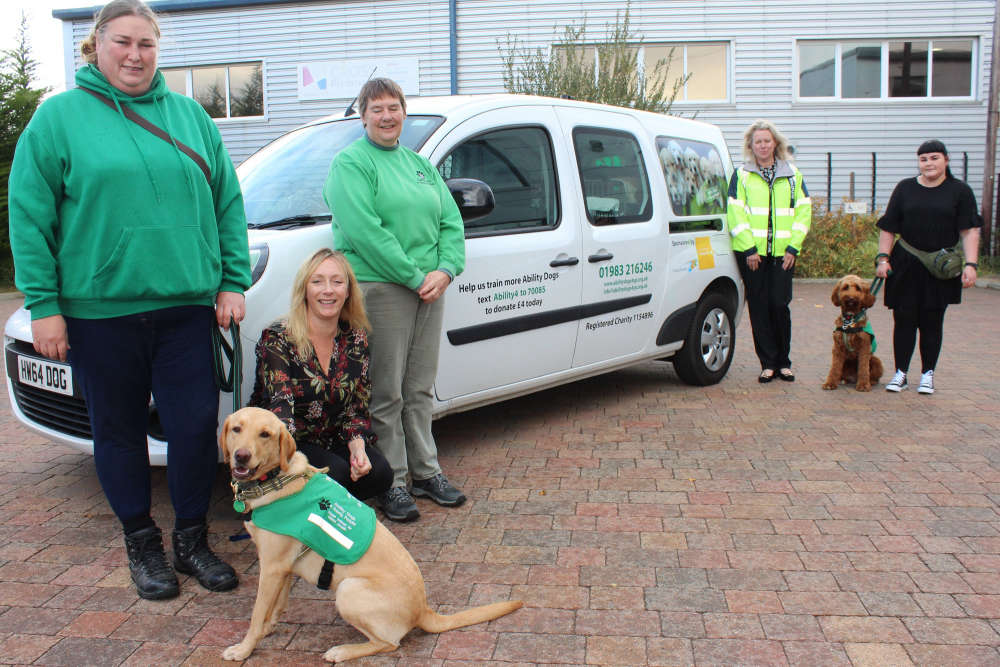 Two brand new electric vans are helping an Island charity to bring freedom and independence to young people across the Isle of Wight.

Ability Dogs 4 Young People has been able to purchase two environmentally friendly vehicles thanks to a grant from the Isle of Wight Foundation, which is made up of the partners in Island Roads, and a legacy donation from a supporter.

They were purchased from Harwood’s Garage in Wootton, which gave the charity a generous discount. 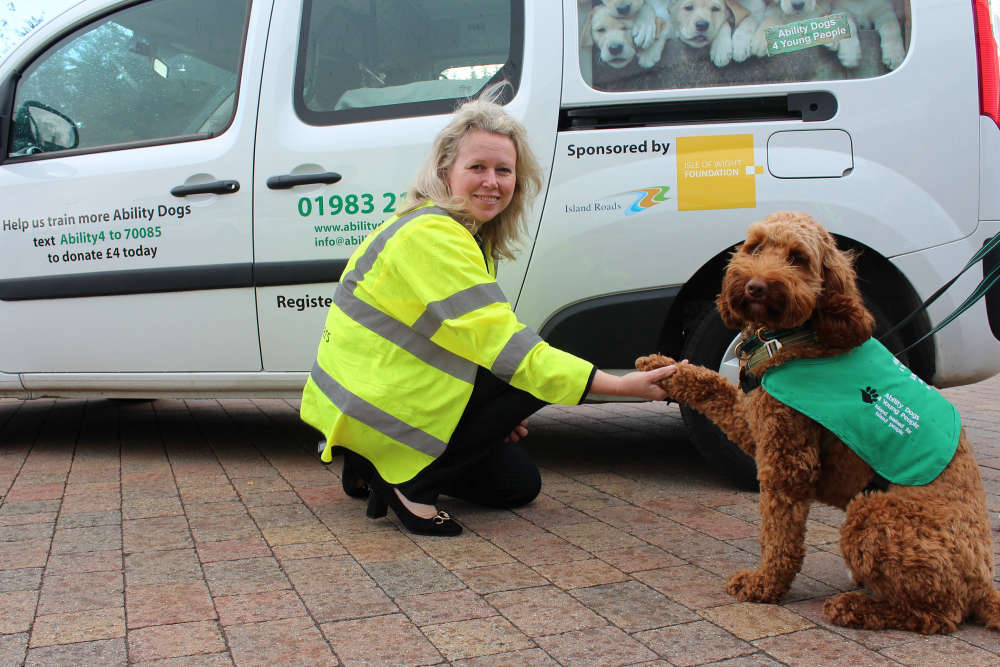 Ability Dogs 4 Young people trains assistance dogs for children and young people living on the Isle of Wight with physical and mental difficulties. Each dog is trained to meet the particular needs of a young person in order to enhance their independence and increase their wellbeing. 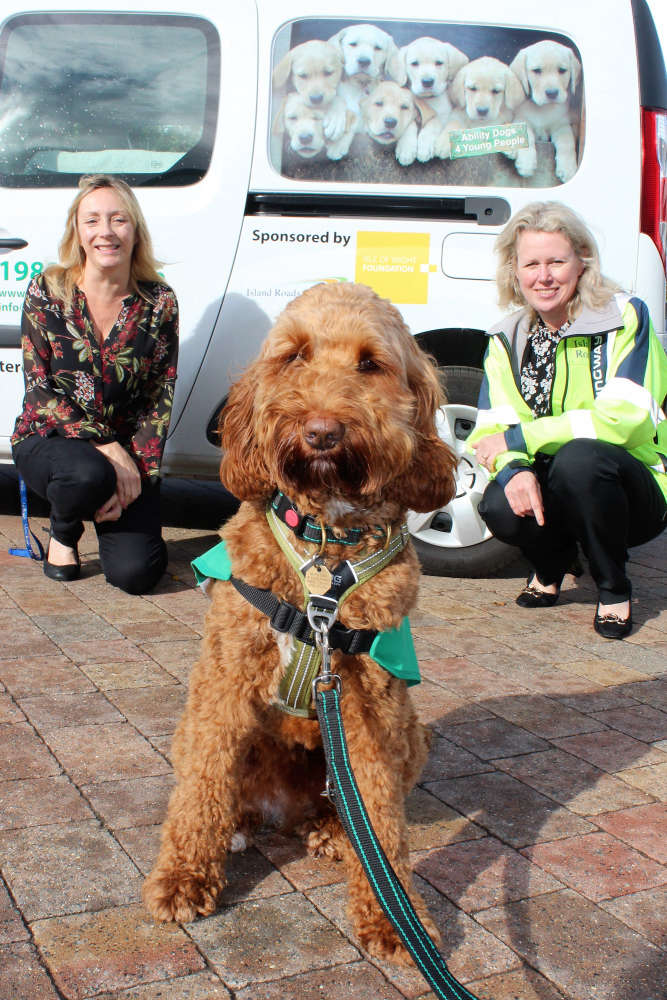 “We undertake a surprising amount of travel around the Island to transport our dogs for training sessions, so we are delighted to now have a greener travel option which helps to reduce our carbon footprint. We are very grateful to the Isle of Wight Foundation for funding a new electric van and for their continued support of our charity. The electric vans are great to drive - and the dogs seem to like them too!”

Rachel Mills from Island Roads, who supported the charity’s successful bid to the IW Foundation for the new electric vehicle, said:

"Ability Dogs 4 Young People carries out such important work on the Island to give young people independence and improve their quality of life. As a project sponsor, I am fortunate to have been able to see first-hand the work that goes into training these incredible animals which bring such joy and practical help to the children and young people they support.

"The new vans are a great addition to the charity’s fleet and the Foundation was pleased to be able to help as part of its commitment to helping to tackle social isolation on the Island." 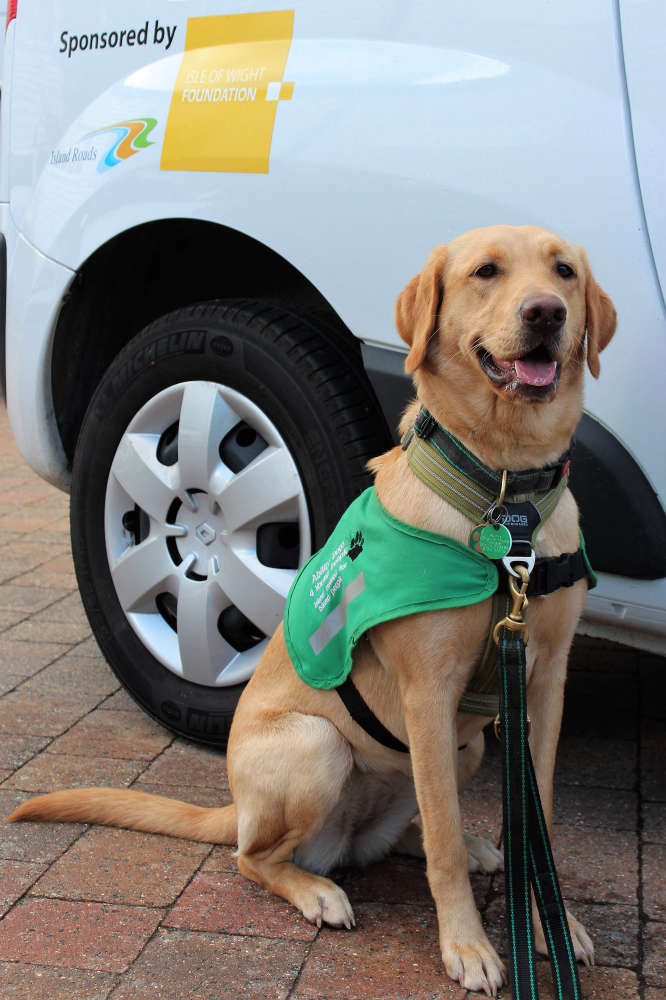 Since 2013, the foundation has donated well over half a million pounds to scores of local charitable organisations working to tackle social exclusion.