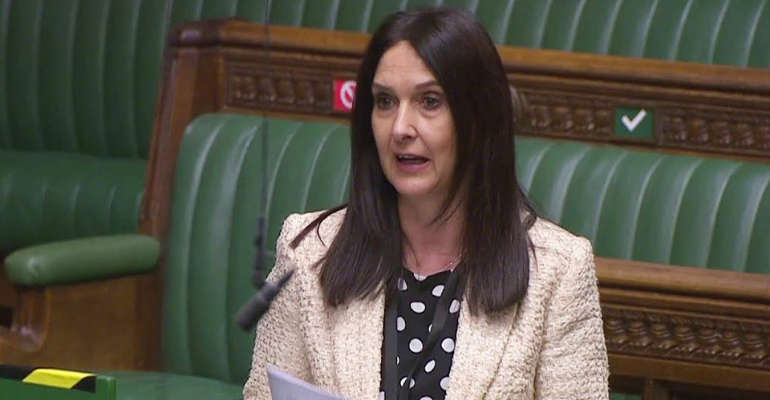 MP Margaret Ferrier is accused of wilfully exposing people "to the risk of infection, illness and death" by visiting various public locations having been told to self-isolate in late September 2020.

The 61-year-old was elected as the SNP MP for Rutherglen and Hamilton West in 2019 but has since been suspended by the party.

She has pleaded not guilty and will face a trial later this year.

It is alleged that she culpably and recklessly booked a COVID test, stating in the application that she had symptoms of the virus.

Her alleged journeys, between 26 and 29 September 2020, included trips to Lifestyle Leisure Centre in Rutherglen, Vanilla Salon and Sweet P Boutique.

She is also alleged to have visited Grace and Flavour in East Dunbartonshire, St Mungo's Church in Glasgow and Vic's Bar in Prestwick, Ayrshire.

The MP also allegedly travelled by taxi to Glasgow's Central Station and then by train to London's Euston Station and elsewhere in the city, including the Houses of Parliament. 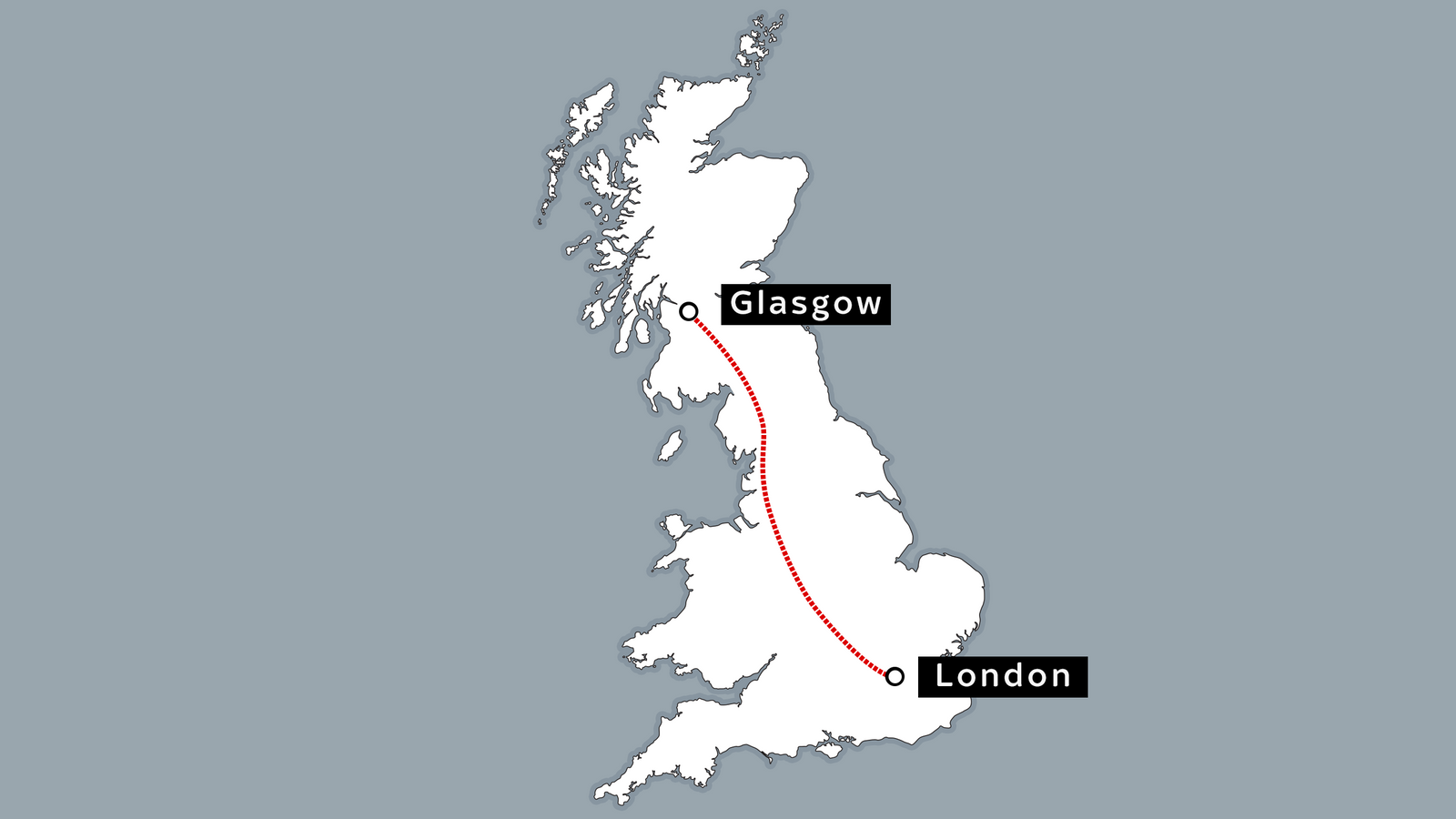 Ferrier is accused of travelling between Glasgow and London by rail. Image: Sky News.

She is accused of then making the return journey by rail from London to Glasgow.

She appeared in the dock at Glasgow Sheriff Court and pleaded not guilty to the charge against her and was granted bail.

"There will be a few police witnesses but the majority of the case will be taken up with civilian witnesses.

"There are also a number of civilian witnesses with significant commitments to Parliament which will require to be worked around."