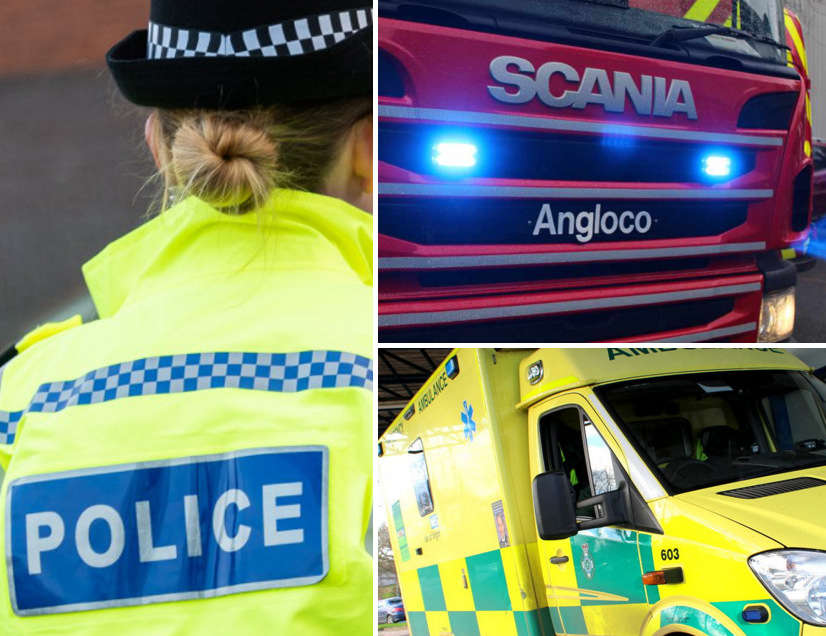 UPDATED: The Middle Road on the Isle of Wight has been closed following a crash tonight (Friday).

Multiple emergency units are on scene from the police, fire crews and the ambulance service.

The main Newport to Freshwater route is shut between Betty Haunt Lane and Rowbridge Lane, near Calbourne.

*A car has overturned on the main road.

“We received the call at 10.38pm. Three pumps and one response support vehicle responded to an RTC (road traffic collision) involving an overturned vehicle.

“Our crews helped three persons out of the vehicle, who were then passed into the care of the ambulance service on scene.

The road has now reopened. 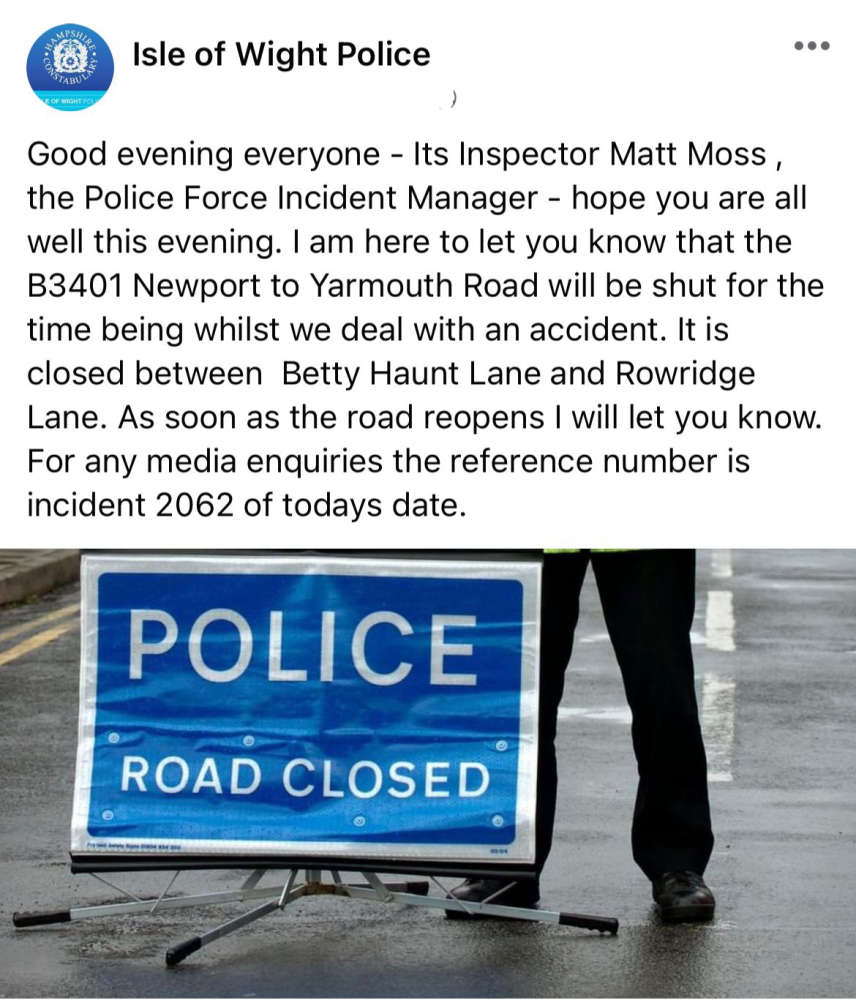 Police have reported the three occupants of the vehicle suffered minor injuries and were taken to hospital as a precaution.