Man Jailed For Isle Of Wight Blackmail And Fraud Offences Of More Than £160,000 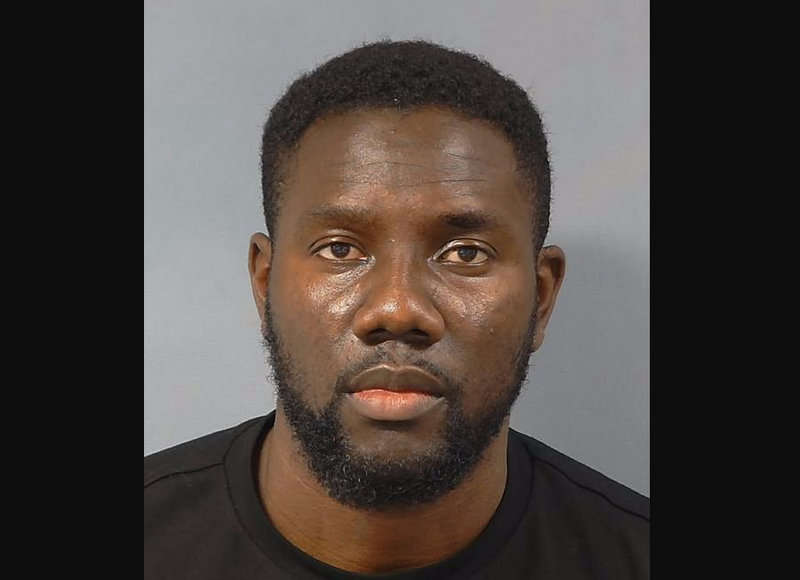 A man has been jailed for blackmail and fraud offences committed on the Isle of Wight and Gloucestershire.

On the afternoon of November 5 2021, 32-year-old Kwaku Achampong hand-delivered letters to an address in Bembridge which demanded the occupant pay £100,000 into a bank account.

Over the course of the next six days, the victim received a series of texts, phone calls and emails with threats, including violence, if the demands for payment were not met.

This was reported to police, and officers arrested Achampong in Ryde on 11 November.

Investigating officers examined Achampong’s phone and enquiries led them to discover a second victim who had been manipulated into handing over large sums of money to someone they met online.

The victim in this case subsequently met with Achampong on two occasions at a service station in Gloucestershire, where he handed over a total of £160,000 in cash.

Following investigations into these incidents, Achampong, of Chantry Road in Wakefield, West Yorkshire, was charged with blackmail and two counts of fraud by false representation.

Appearing at Newport Crown Court on 28 April this year, he admitted the charges against him.

He appeared at the same court again on Tuesday June 7 where he was jailed for six years and nine months.

“Achampong embarked on a ruthless and manipulative campaign fuelled by greed.

“The men who were victim of these awful crimes have been significantly impacted by Achampong’s offending.

“Achampong travelled across the country to pursue these wicked deeds, and he will now pay the price for his involvement in this.

"Blackmail and fraud can leave people feeling incredibly vulnerable and intimidated. Our advice to anyone being blackmailed is to call the police immediately. Do not delete any correspondence, do not pay up, and do not communicate further with the offenders."

People are also encouraged to visit the fraud website page where you can read all about personal and online fraud, including dating fraud, and learn how to spot the signs of a scam: https://www.hampshire.police.uk/advice/advice-and-information/fa/fraud/