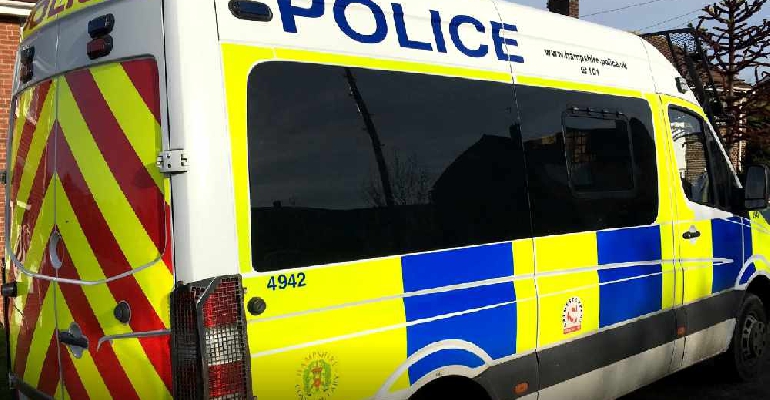 A man has been charged following an incident in Caesars Road, Newport.

Police were called at 2.07am on Sunday (21) to a report of a serious assault at an address.

Officers attended and a 49-year-old man, who had sustained injuries, was transported to St Marys Hospital where he remains in a serious condition.

Five people were subsequently arrested in connection with this incident.

"Felix Hetherington, aged 26 years, of Caesars Road in Newport has been charged with causing grievous bodily harm with intent.

"He was remanded in custody to appear at Southampton Magistrates’ Court this morning (February 23).