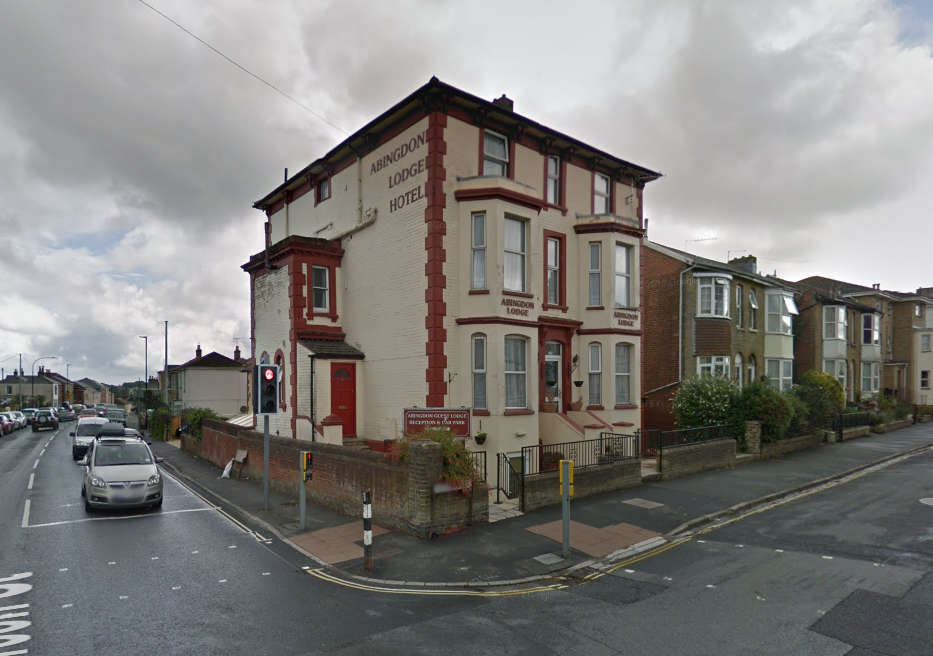 One person has been arrested following an incident, which prompted a large police response to Ryde yesterday (Thursday).

Hampshire Constabulary said it was responding to reports of a concern for welfare at the hotel.

A man in his 30s, arrested on suspicion of causing criminal damage, has been released from custody but remains under investigation.

Officers have since stood down from the incident.

They say no and we can confirm no one was harmed.