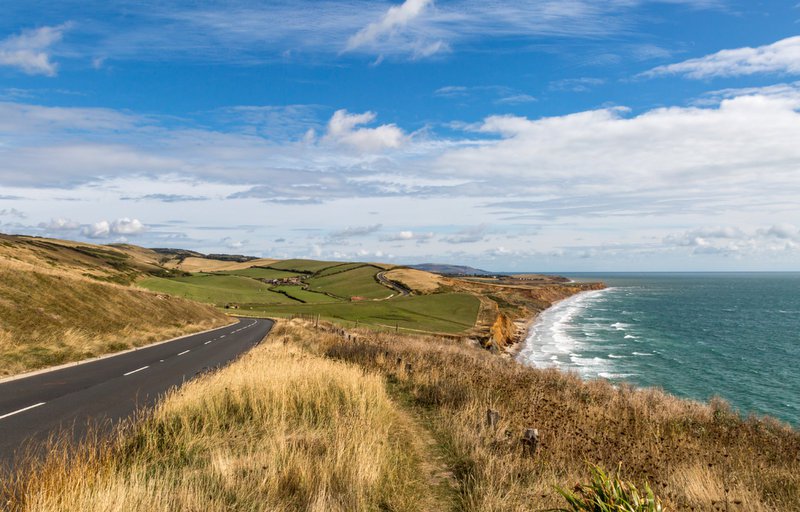 Permission for the time trial races in the southwest of the Island to take place next April have not yet been granted.

The permits from the Isle of Wight Council as highways authority and the Auto-Cycle Union (ACU) have not been applied for yet, promoters told a meeting of Chale Parish Council last night (Monday),

Tim Addison, representing the Isle of Wight Road Races (IWRR), said they have been in detailed talks with the ACU for months and are working towards a recommendation from the council’s Safety Advisory Group (SAG), on a scheduled timeframe.

Mr Addison said it was hoped the SAG would make its recommendation by the autumn.

The council, acting as highways authority, will determine whether a Motor Race Order can be issued for the time trials to take place on public roads but the promoter must first obtain a permit issued by the ACU.

Cllr John Harrison, from Shorwell Parish Council, whether there would be enough time for the permit submissions and necessary six-month consultations to take place before the event.

Mr Addison said planning had been underway for some time but they were nowhere near any deadline.

The Motor Race Order deadline is on October 20 but the ACU permission must be in place before then.

Islander James Kaye, another event promoter and champion motor racer, said the SAG would determine whether the event was safe, not just for residents living near the race track but all those on the Island and those coming for the event.

If it was not the time trials would not go ahead.

Mr Kaye reassured residents they were doing the utmost to ensure safety was the number one priority.

Addressing concerns about the potential impact of Covid, with the Island facing a sudden influx of cases, Mr Addison said they had paused aspects of the event while they waited for restrictions to be lifted but now they had it was an opportunity to start working.

He said: “You cannot fear everything being closed down again.”

IWRR are holding a six-week consultation, which started on August 1, to hear thoughts from residents and address issues.

Mr Addison said: “We are very keen to welcome people into the conversation who know what they are talking about, and not just deal with speculation and hyperbole about it.”

Comments can be emailed to [email protected]