Isle Of Wight MP Bob Seely: 'Around 3,500 Vaccines Have Been Administered On The Island' 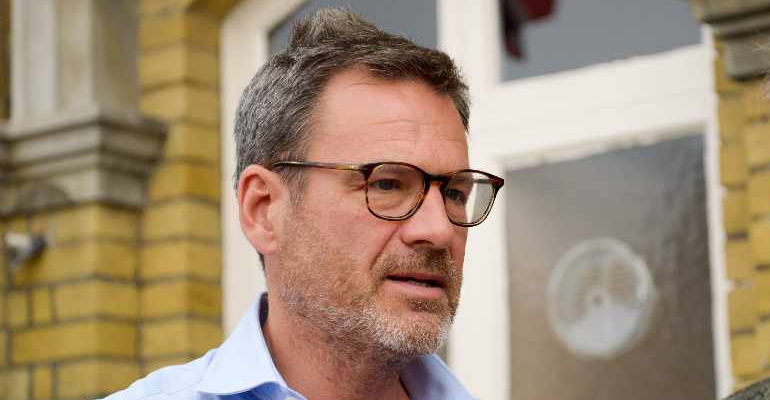 EXCLUSIVE: The Isle of Wight MP says the Government had no other option than to introduce a new lockdown - and revealed that around 3,500 coronavirus vaccines have been administered so far.

SCROLL DOWN TO LISTEN

Bob Seely says the spread of the new coronavirus variant is worrying and spreading at an alarming rate.

He revealed that around 3,500 people have been vaccinated on the Island, but says we are behind Hampshire in the roll out.

He wants the volume of vaccinations to increase.

"The hospital front line staff and next week most of the GP surgeries will get the Pfizer-BionTech vaccine, along with 400 Oxford AstraZeneca vaccines.

"Around 5-7% of the Island will vaccinated by the middle of next week, with 10,000 extra doses of the vaccination to our four centres.

"We have a small hospital and it is a race against time to get people vaccinated.

"The Riverside Centre in Newport will also be ready next week too and we should have the vaccine there by January 25th.

"We are still on course to vaccinate the top four groups by the middle of February - but the quicker, the better.

"I have made the case to the Prime Minister that we need to include teachers and public sector workers - including police officers.

I have been talking to the Government to make sure we get more vaccines earlier and we also make use of our pharmacies."

EXCLUSIVE INTERVIEW: Isle of Wight MP, Bob Seely, says around 3,500 vaccines have been administered on the Island so far - but admits lockdown could last until March. READ MORE: https://www.iwradio.co.uk/news/isle-of-wight-news/isle-of-wight-mp-bob-seely-around-3500-vaccines-have-been-administered-on-the-island/ (This is just an audio feed without a picture).

Posted by Isle of Wight Radio on Wednesday, January 6, 2021