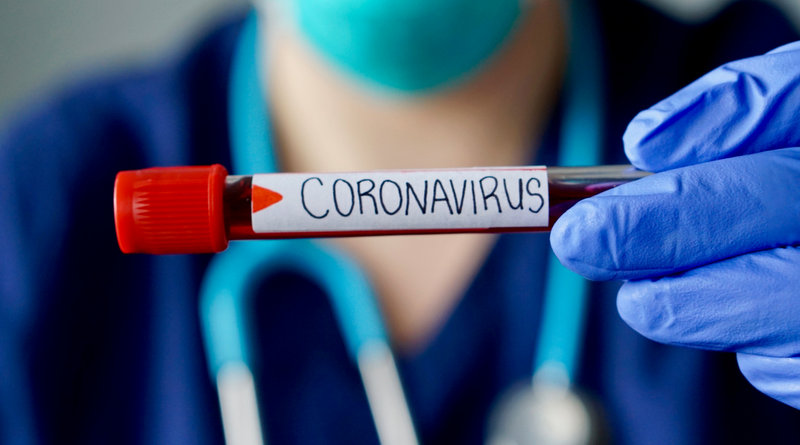 Coronavirus wards at the Isle of Wight NHS Trust will remain for at least another nine months, in case of any further outbreaks of the virus.

In order to provide secure places to treat patients affected byCovid-19, and reduce the potential further spread of the virus, some parts of St Mary’s Hospital in Newport were transformed into wards with suitable space between beds and patients.

The Laidlaw building, which previously housed outpatient clinics, including rheumatology and other therapies, was turned into a Covid ward and will now stay that way until at least April, one senior leader has confirmed.

Joe Smyth, chief operating officer for acute and ambulance services for the trust, said the main outpatient department would be returning but NHS Improvement (NHSI) guidance has stopped the reconfiguration of Laidlaw.

“NHSI has been very clear — there is a huge potential here for a second wave and we have to be able to turn back beds at a days notice, we can do that with the bay in the outpatients’ area.

“The other outpatient area, the Laidlaw building, we have had to do significant work to make that fit as an inpatient facility.

“Unfortunately, we are going to have to keep the beds in that facility until April next year — we have been told we have to.”

Most of the outpatient services have been rehoused in a ward to the north of the hospital or other areas, and Mr Smyth hopes the services will be back up to speed by September, when the last of them are moved.

However, other areas of the IOW NHS Trust’s response to Covid, including the Field Hospital, which saw Isle of Wight businesses and the army coming together to help build, will be in place until at least the end of winter.

Claire Gowland, deputy chief operating officer, said at a meeting of the trust’s board last week:

"When we started modelling and worked on the worst-case scenario, we commissioned additional beds and a field hospital that we luckily haven’t had to use or access. We are conscious it is there and we may need to switch them on at some point in time.”

Steve Parker, clinical director at the trust, confirmed the extra resources will be staying put for now but said it would be a challenge to maintain services pre-Covid.

“The extra beds, the field hospital, the medical assessment unit are still on-site and we have been instructed to maintain those at least until the end of winter.

“The real crux of the problem is having the hospital function within its existing resource, there is still a requirement for us to have hot and cold areas.

“Moving forward both locally, regionally and nationally there will be a large gap between capacity and demand. Coming out of Covid is going to be more difficult than how we got into it.”

Chief executive, Maggie Oldham, spoke of the ‘real dilemma’ the whole of the NHS was facing in that they do not know who has the virus and who has not.

“A doctor said to me in the non-Covid areas you need to consider those patients as silent assassins because you cannot let your guard down. So it is very complex for us, and across the NHS, but is just affects us more because of our size and scale."