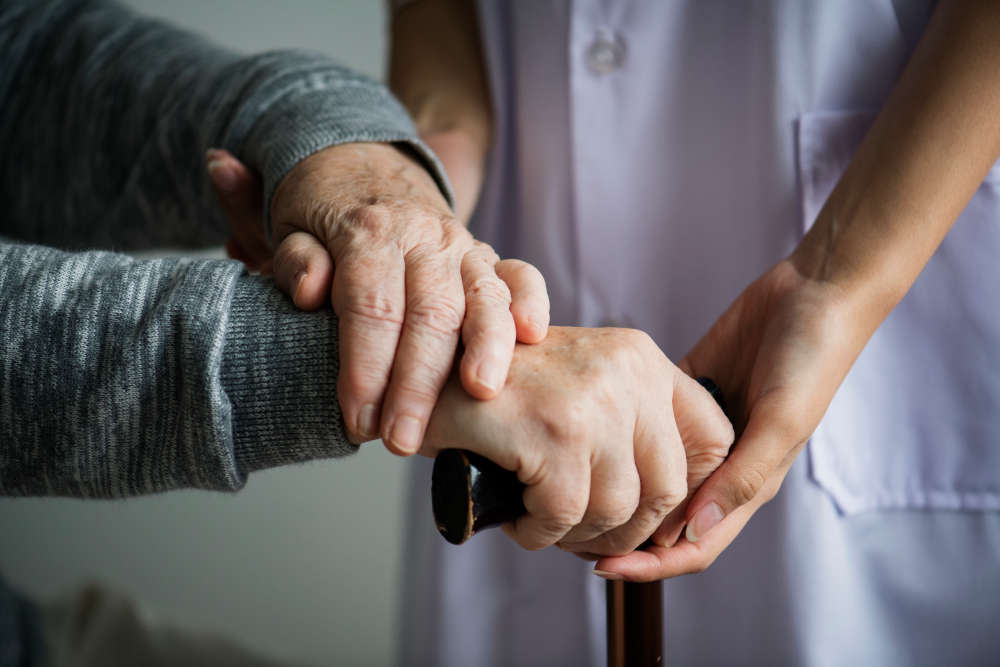 Plans to improve the health and wellbeing of Islanders living with dementia — ensuring they and their families and carers are supported — will be unveiled next week.

People can find out more about the Island's new Dementia Strategy at its official launch next Friday (May 20) during Dementia Action Week (16-22 May).

The strategy has been shaped by direct input from people living with dementia and their carers.

There is an estimated 2,655 people over the age of 65 living with dementia on the Island and The Alzheimer's Society estimates that this figure will increase to 3,920 by 2030.

The new strategy aims to make a real difference to the lives of Island people living with dementia and their families.

"It is vital that people living with dementia and their carers have support to live full, independent and active lives with flexible, high-quality health and social care that meets their needs. This strategy aims to make this happen.

“I would like to thank our partners — the Isle of Wight NHS Trust and Isle of Wight Clinical Commissioning Group (CCG), who along with the council, will be adopting this strategy.

“A massive thanks is due to all of the local voluntary and community organisations who played a vital role in developing this work, including the Dementia Awareness Partnership, Age UK Isle of Wight, Alzheimer Café IOW, Carers IW and Healthwatch Isle of Wight, helped by many other local organisations including Mountbatten, Independent Arts and the Alzheimer’s Society.”

The strategy will be launched at Independent Arts, 48 High Street (formerly Monsoon), Newport, between 2.30pm and 4.30pm.

Island voluntary and community groups will be on hand to give advice and support — including Alzheimer Café IOW, Carers IW, Independent Arts, Age UK Isle of Wight, and Mountbatten. 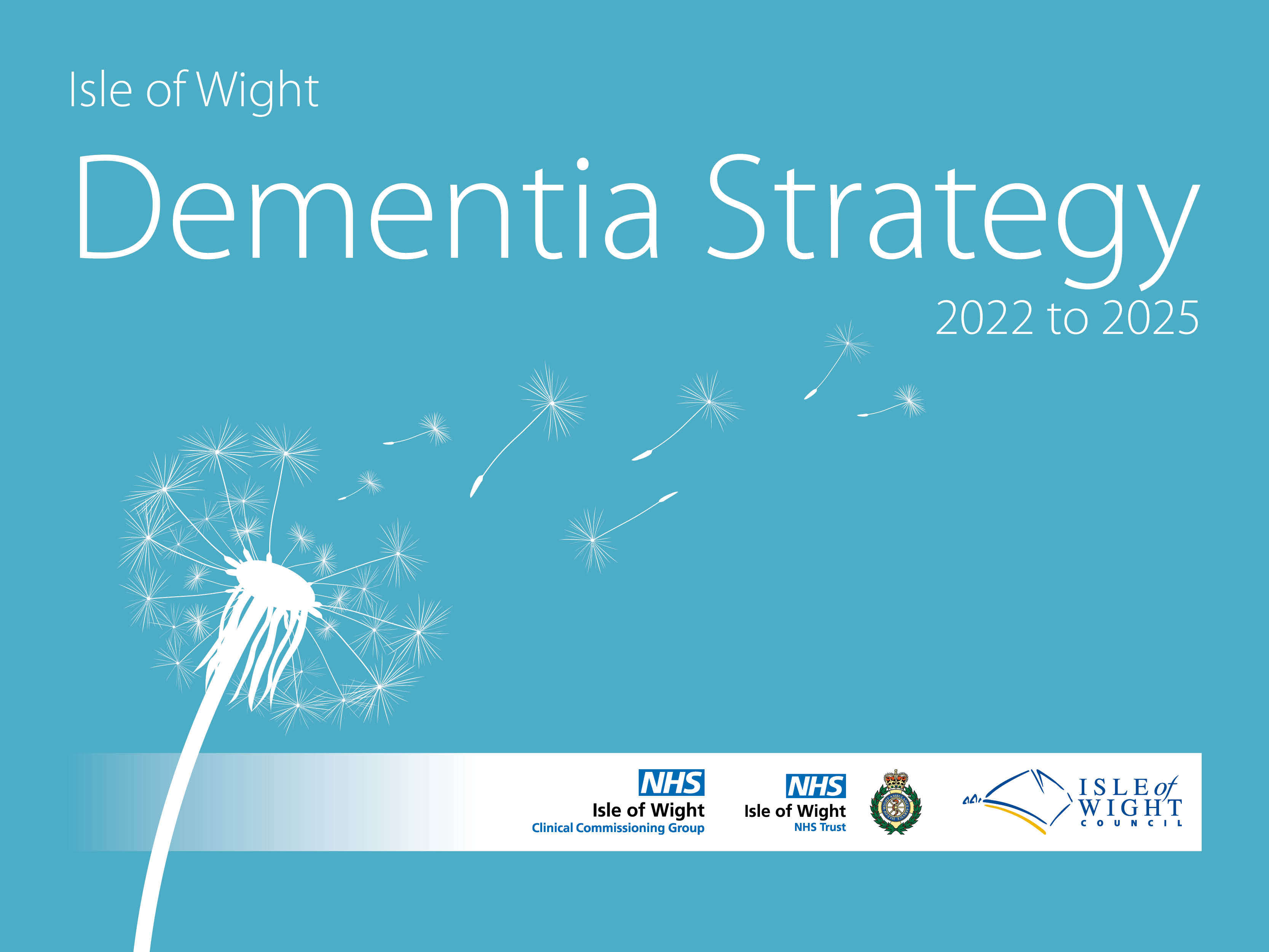 "This is a real opportunity for us to join up services across the Island and by working together we can make a difference and improve the care and support for people with dementia."

“Dementia is an unforgiving disease which has a huge impact on families.

"The emotional impact of having to deal with loss of independence and fears for how it will progress is a frightening, heart-breaking and an unimaginable burden on the affected person and on their family. It changes the family relationship dynamics significantly.

"Carers and those affected are the experts and we have listened to them and will make positive changes where we can.

“This strategy could not have been developed without their views and the help of the local organisations gathering evidence and feedback on the ground and I am extremely grateful to them.”