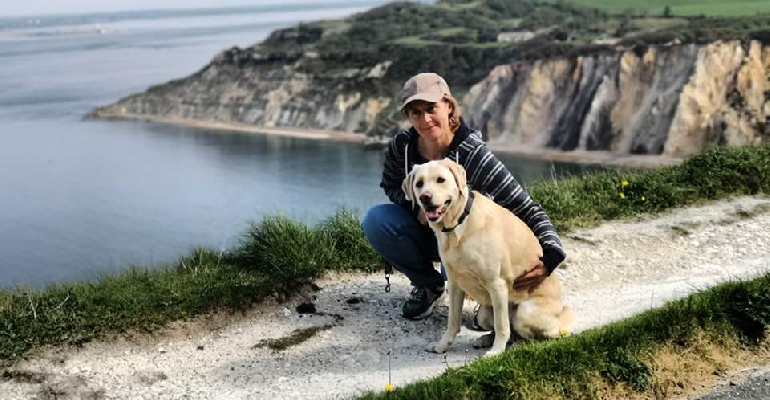 Gargoyles, goblins, spiders and your deceased spouse sitting across from you - are some common experiences people with Charles Bonnet Syndrome (CBS) can endure on a weekly, if not daily basis.

Scroll to LISTEN to the full interview...

An Isle of Wight woman who has experienced these hallucinations every week for the last 35 years, is hoping to raise awareness about the condition.

CBS affects someone whose vision has deteriorated and it causes them to see things that aren’t real. Ruth Hollingshead, a trustee and volunteer at Island charity Sight for Wight, has been sharing her experience of living with CBS and working with others who have it.

Earlier this month (February) the soap opera Coronation Street featured CBS in a storyline to coincide with a new study - which revealed the impact of those who experience CBS hallucinations during the pandemic.

From June to July last year, over half of those involved in the research experienced increased symptoms.

What is Charles Bonnet Syndrome?  (CBS)

More than 100,000 cases exist of CBS in the UK and it affects people who have lost most or all of their eyesight.

People of any age can experience CBS hallucinations but they tend to occur later in life.

There is no “cure” for CBS but Ruth, who has experienced them for more than three decades, says CBS usually “stabilises” over time. 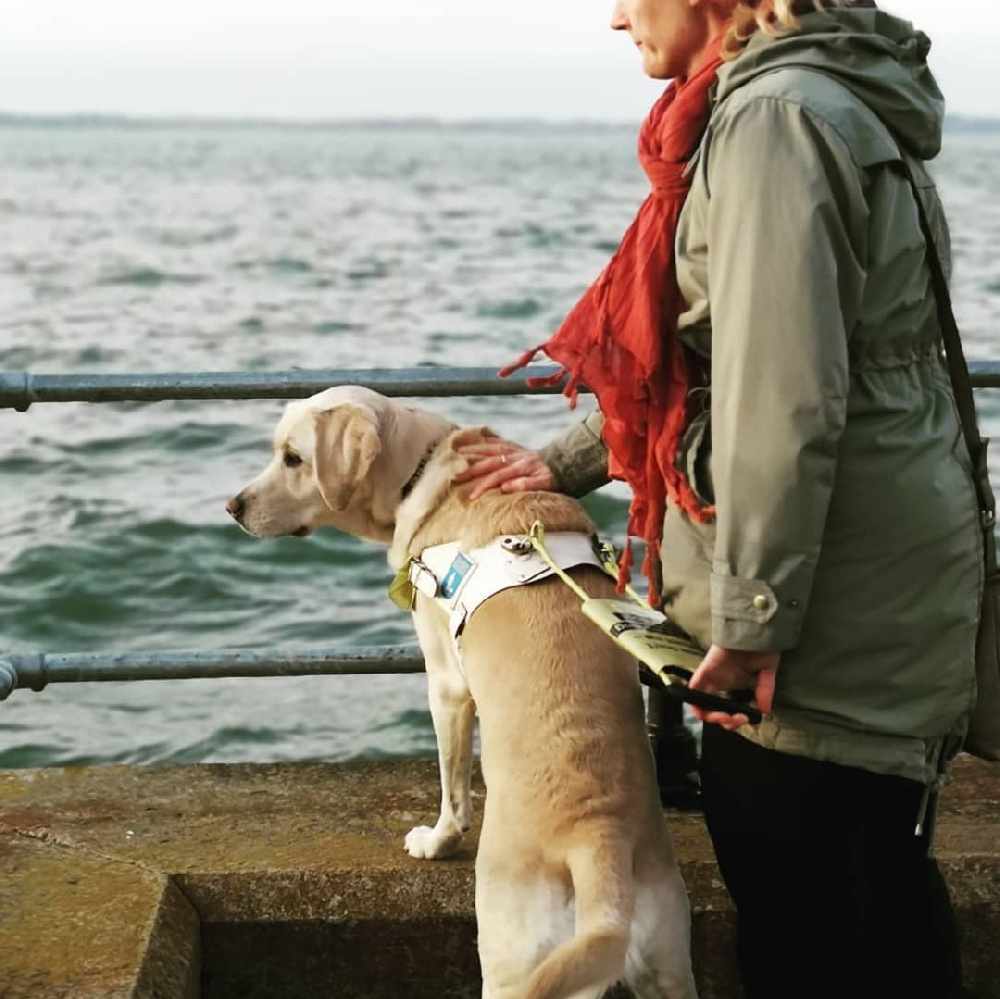 "I saw a hooded figure over my child’s cot"

Ruth, who lives in Carribsroke had a genetic condition called Cone-rod dystrophy (CRD) - which caused her sight to deteriorate slowly over her teenage years. She was registered blind in 1998.

Ruth, who has around 3% of her vision said she thought she saw a spider running across her worksurface in the kitchen, but it was actually her eyelashes out of the corner of her eye.

She has worked with people who experience CBS hallucinations and says some “have woken up thinking their room is on fire”. Therefore it can be incredibly distressing when you first have them.

Asked what Ruth’s first experience was like, she said:

“I saw a hooded figure peering over my child’s cot - which was actually the curtains. I had gone in, there was very poor lighting and I looked in and saw this hooded figure over the cot. Then it started to make sense - my brain is changing things into things that aren’t there.”

Over the last 20 years, Ruth has volunteered with people who it has had a “traumatic effect” on their lives and says people are “frightened” it is maybe a cognitive impairment like dementia.

“For me, the majority of mine [hallucinations] are things like: I will see steps where there aren’t steps, I will see lampposts and it’s caused by shadows on the pavement. For example, a bin may turn into a person. It is very brief and very quick.

“I know my local area so I know what is or isn’t real. When I am on holiday for example somewhere I don’t know - it is a lot more disorientating for me. I put all my faith in my guide dog and just keep going.”

Anyone affected by Ruth's story can contact Sight For Wight or find out more about CBS via the NHS website. 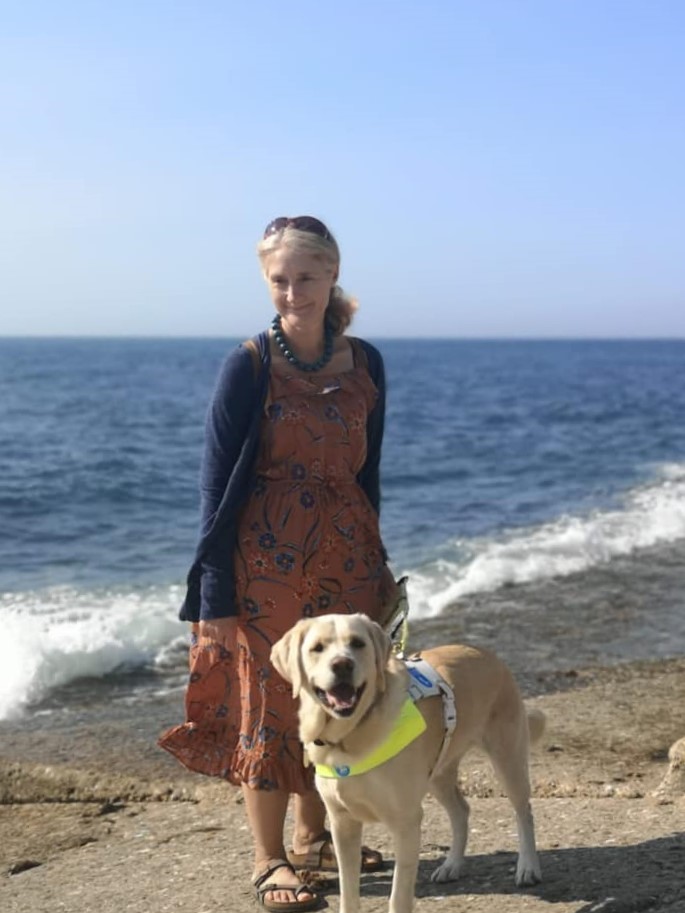