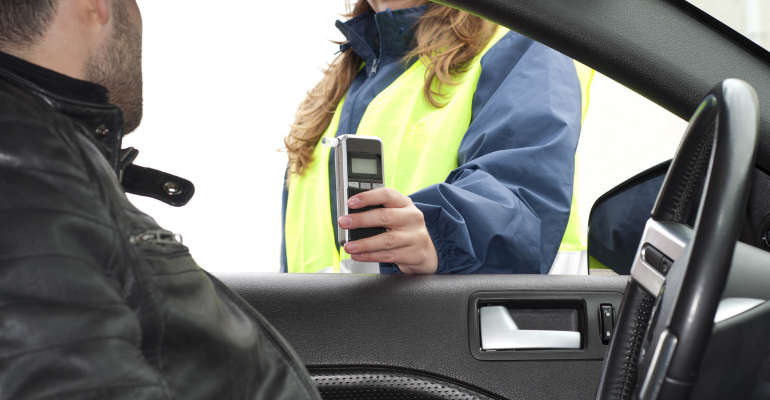 The operation combined educational and enforcement activity and was supported by officers across both forces.

In Hampshire and the Isle of Wight:

“These figures show we will not tolerate drink or drug driving on the roads of Hampshire and the Isle of Wight.

“Although the operation has ended, we are still policing our roads and arresting drink and drug drivers on a daily basis.

“Our advice is clear — drinking alcohol or taking any drug, even if prescribed, can affect your ability to drive safely — so it’s not worth the risk.”

If you know of anyone who is drink or drug driving call 999 in an emergency, 101 with information or report anonymously via Crimestoppers