Go Ahead To Rename Sandown Athletics Centre After Ray Scovell 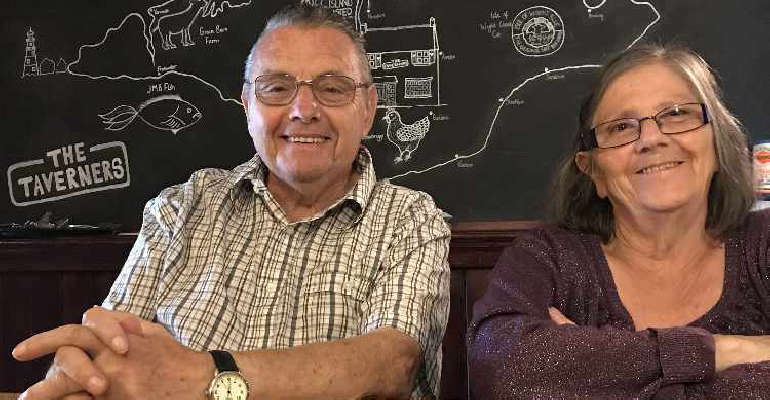 Isle of Wight athletics hero Ray Scovell will be honoured this year to remember his sporting legacy.

Ray had been a coach at the club for more than 30 years, as well as working with the council’s sports development unit, but died last year after contracting  Covid-19.

Speaking at the meeting last night, cabinet member for regeneration, Cllr Julie Jones-Evans said Ray was a person who really deserved the recognition after all he had done for the Island’s athletics.

Cllr Debbie Andre said Ray had taught one of her children and had an incredible personality.

“He and his wife, Rosemary, contributed so much. He did so much for athletics, not just for the town, but across the whole Island.”

Ray founded parkrun and Junior parkrun and was also co-ordinator of the Island Games when it was hosted on the Isle of Wight in 2011.

Lake and Sandown councils were consulted and were in favour of the change.

No date has yet been set out for the renaming to take place but it is expected to be this year.