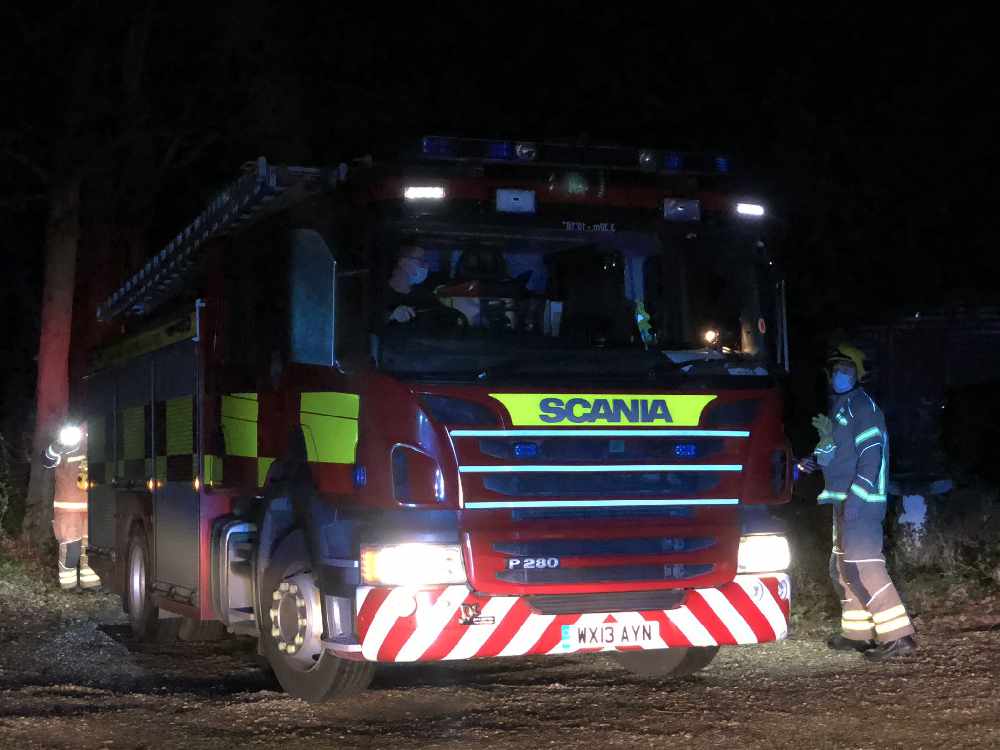 Firefighters from Freshwater and Newport have been in attendance at a chimney fire in the West Wight this evening (Sunday).

Two appliances from Freshwater and one from Newport attended the three-storey property in Totland, where flames could be seen issuing from the chimney pot.

Thanks to the quick initial attack from the crews, the fire was swiftly stopped before it could spread of cause any serious damage. 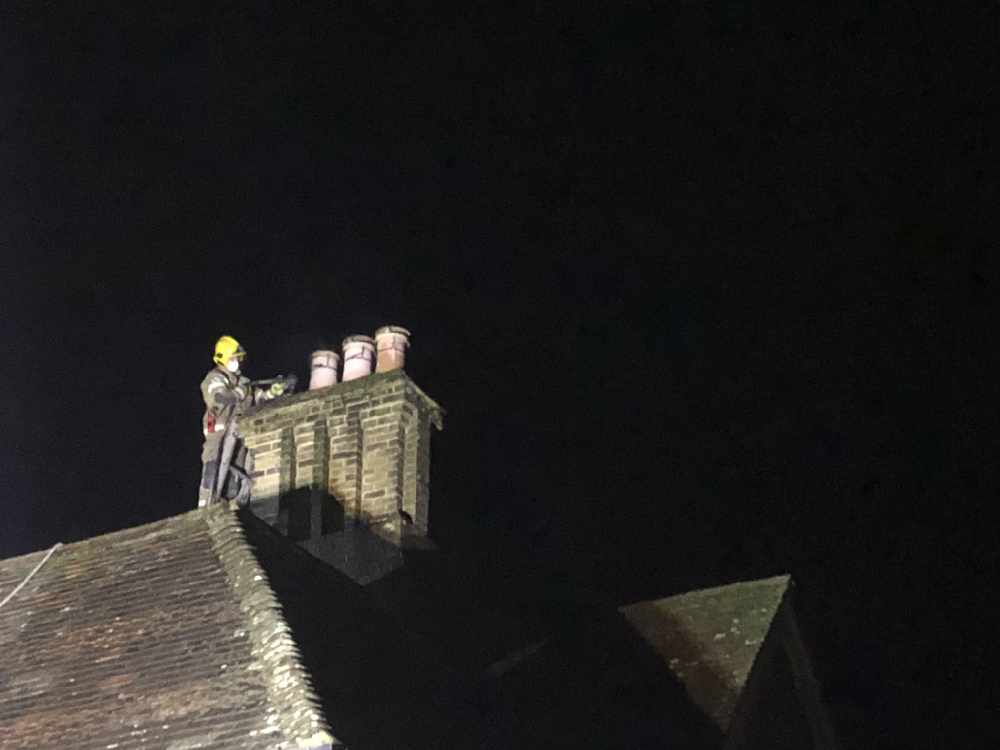 The crew used a ChimFireStop for the fight from the ground, followed by a stirrup pump and hose reel jet from the roof to extinguish the flames. 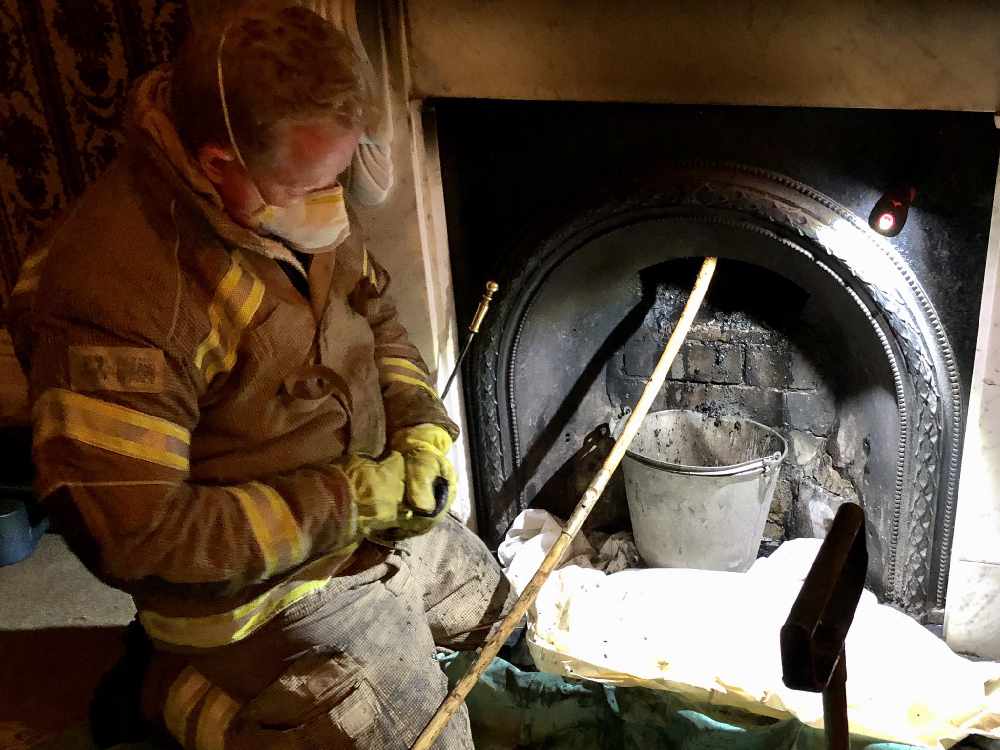