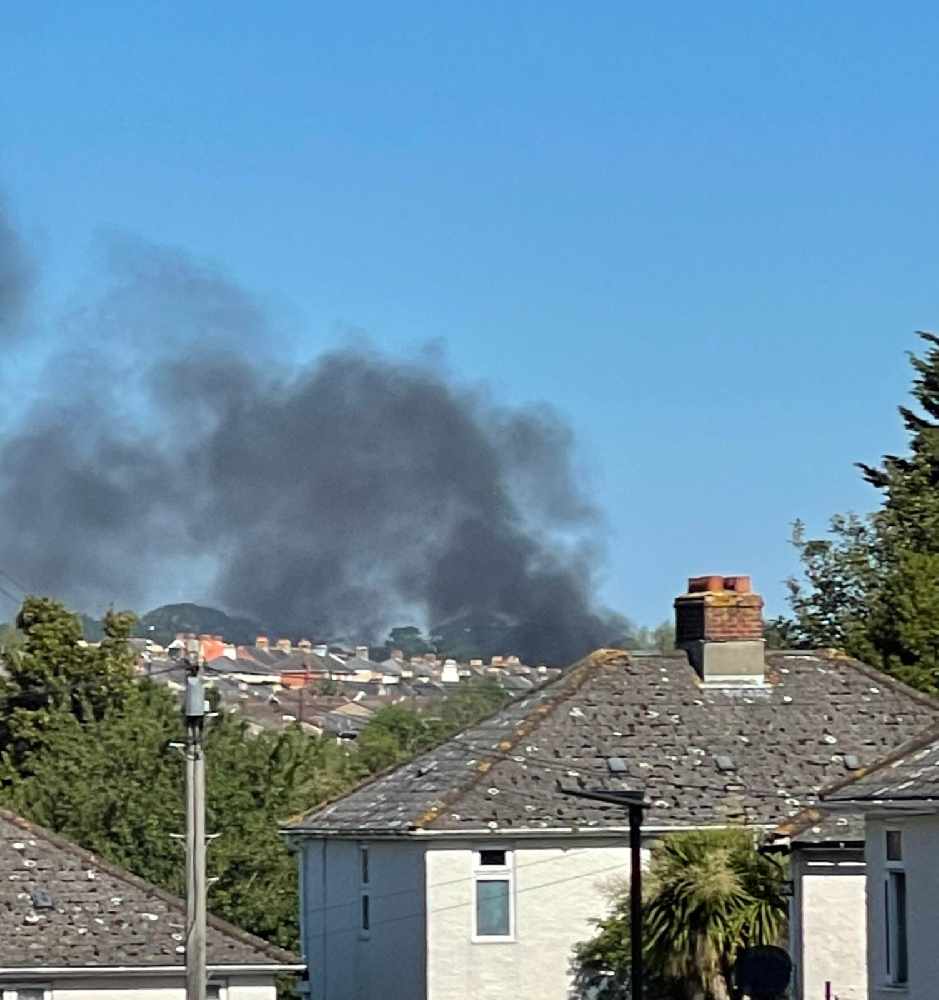 BREAKING: Firefighters have been called to reports of a boat on fire in Newport this morning (Saturday).

One crew from Newport and one from Cowes have been called to land off Argyle Road, near Parkhurst. 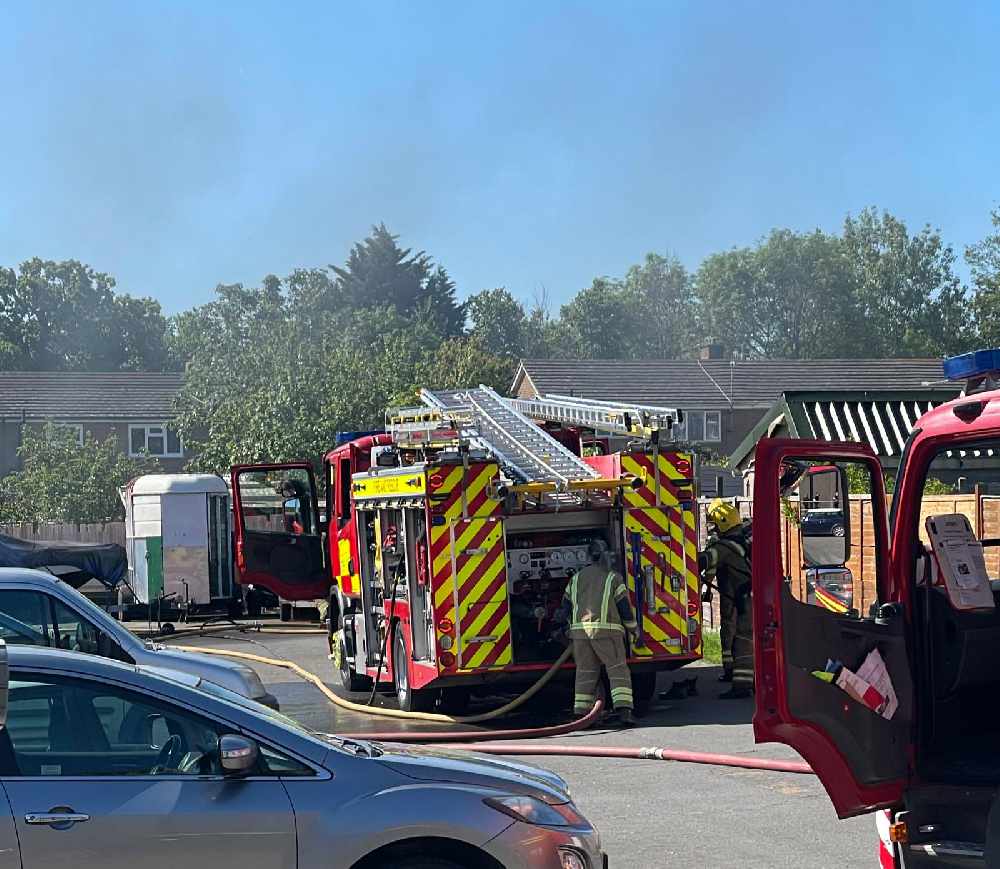 Plumes of thick black smoke can be seen from several miles around.

Crews were called at 9.10am to reports of a boat fire, according to the Hampshire and Isle of Wight Fire Service.

The fire has broken out in a residential area, near to a block of garages. 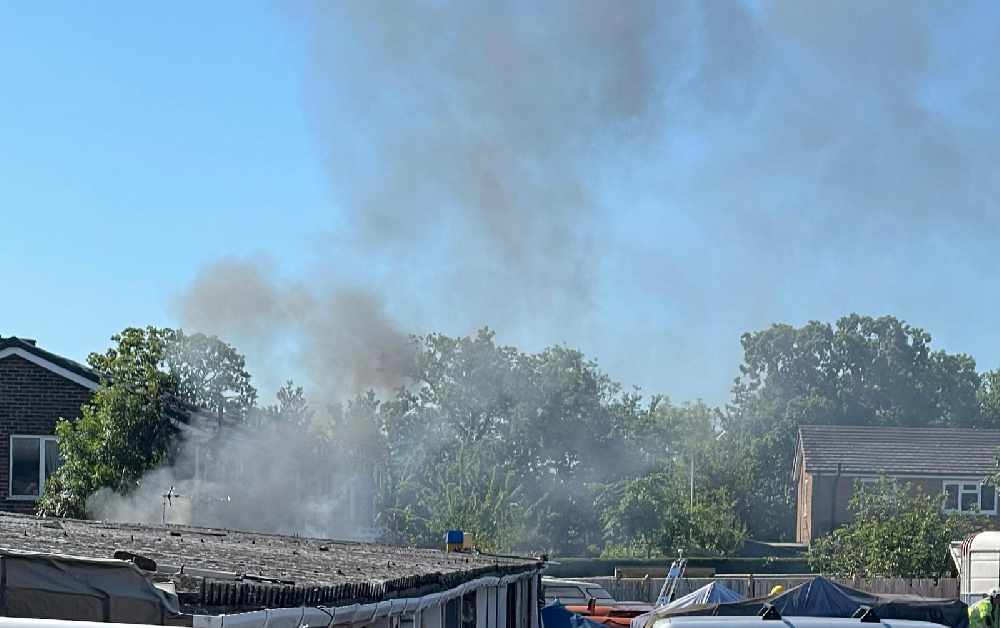 Isle of Wight Radio has been told that a Smart Car is among vehicles destroyed in the incident.

*The Hampshire and Isle of Wight Fire and Rescue service has confirmed a boat, and car and a container were all on fire.