Fire Service: 'Contingency Plans Are In Place To Deal With COVID Absences' 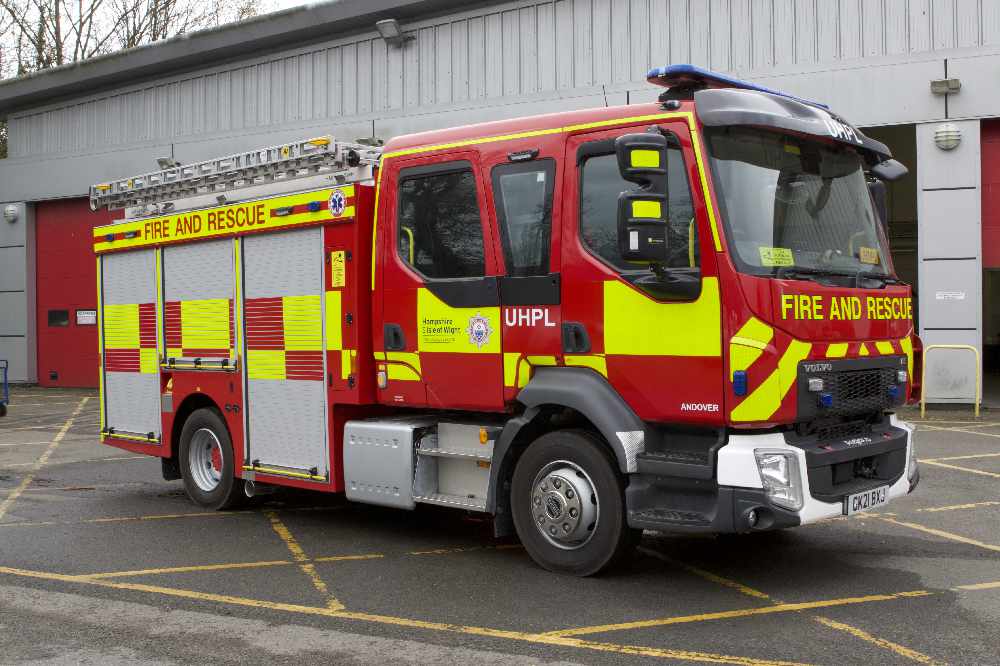 The Hampshire and Isle of Wight Fire and Rescue Service has moved to reassure Islanders that contingency plans are in place, should a number of firefighters be absent through COVID.

Concerns have been raised by the Fire Brigades' Union (FBU) that resources are being stretched to the limit - with one station in Gosport reportedly having no firefighters available for duty. The FBU claims that firefighters had to be moved on the evening of December 28 to provide cover. On that date, the FBU said that multiple fire stations were so short-staffed that they were left with fire engines unavailable.

As of January 3, the Hampshire and Isle of Wight Fire and Rescue Service had 64 firefighters self-isolating, representing 4.4 per cent of the workforce.

“The service is at an absolutely threadbare level of cover. We even had one fire station essentially left without any firefighters, having to borrow firefighters from another station.

"As Omicron takes grip across the country, that’s something we’ll continue to see in Hampshire and the Isle of Wight and more widely. That’s because the Government has cut the fire and rescue service to its bare bones, with Hampshire losing almost one in five of its firefighters since 2010, and the Isle of Wight losing more than one in four in that same period.”

“Like all emergency services, we have robust contingency plans in place to cover staff absences and keep those plans under review to make sure we can continue to respond when needed. This includes moving firefighters and fire engines around when necessary to maintain cover.

“All colleagues have been reminded about the importance of protecting themselves and others from Covid-19 and this includes wearing face masks, practicing social distancing where possible, using lateral flow tests, and isolating when necessary.”

“Gosport Fire Station was fully crewed on 28 December. Staff absences unrelated to Covid-19 were managed in line with our contingency plans and personnel were moved around to maintain cover.”