Fire Breaks Out In Shop On Sandown Pier 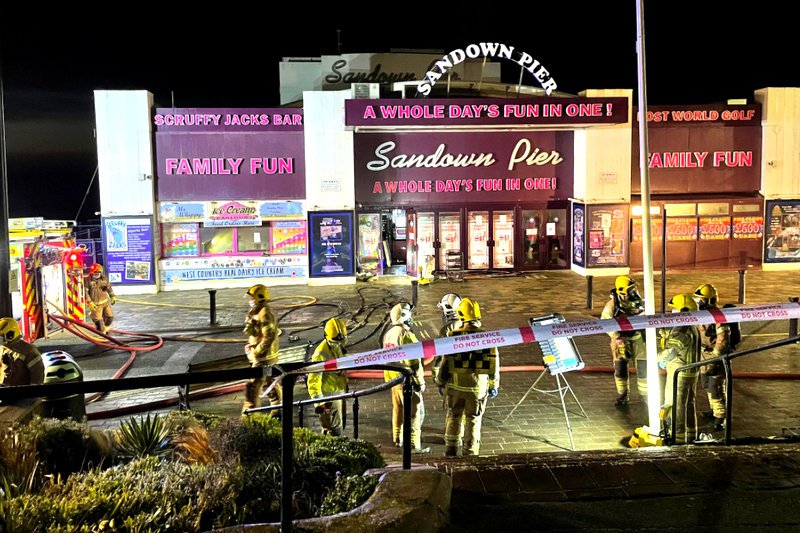 BREAKING NEWS: Firefighters have been called to a fire in a shop on Sandown Pier this morning (Tuesday).

Crews from Sandown, Shaklin, Ryde and Ventnor - along with the Aerial Ladder Platform are in attendance.

BREAKING: Fire has broken out inside a shop on Sandown Pier this morning (Tues). Read more: https://www.iwradio.co.uk/news/isle-of-wight-news/fire-breaks-out-in-shop-on-sandown-pier/

The fire service said it was called to reports of smoke pouring from an ice cream parlour at the front of the pier, just after 4am.

Bembridge Coastguard is also in attendance to assist with scene safety. 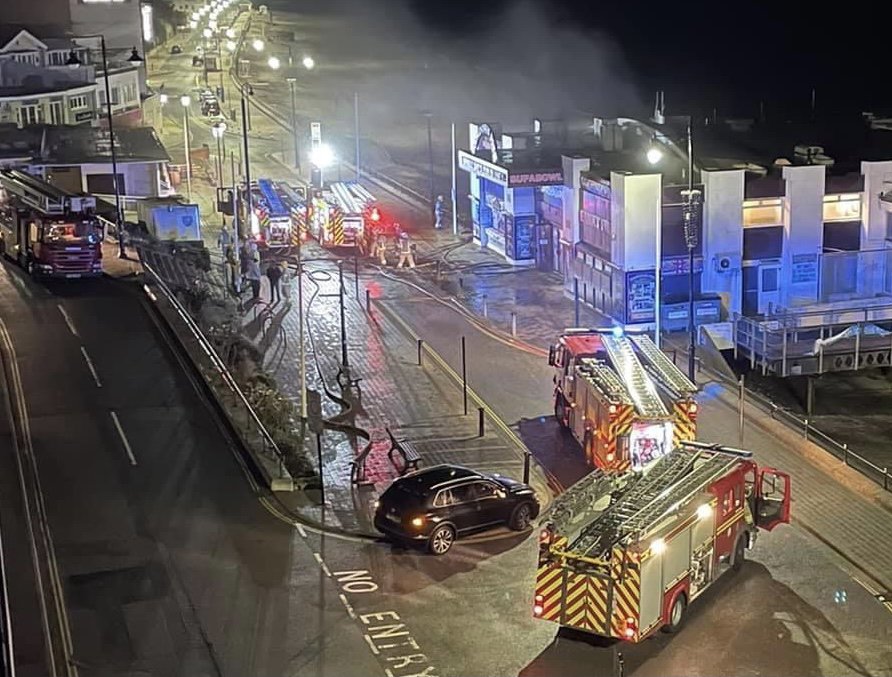 Ten breathing apparatus have been used, along with three hose reel jets, to put out the fire and to stop it spreading further.

📟 CALLOUT 04:35 23/02/2021 sent to support @hfrs_control with a Fire in a shop on Sandown Pier. On scene within 7 minutes and provided safety cover. Excellent work from the Fire Service, early intervention from them prevented fire spread 👍 pic.twitter.com/74LJ21AgD3 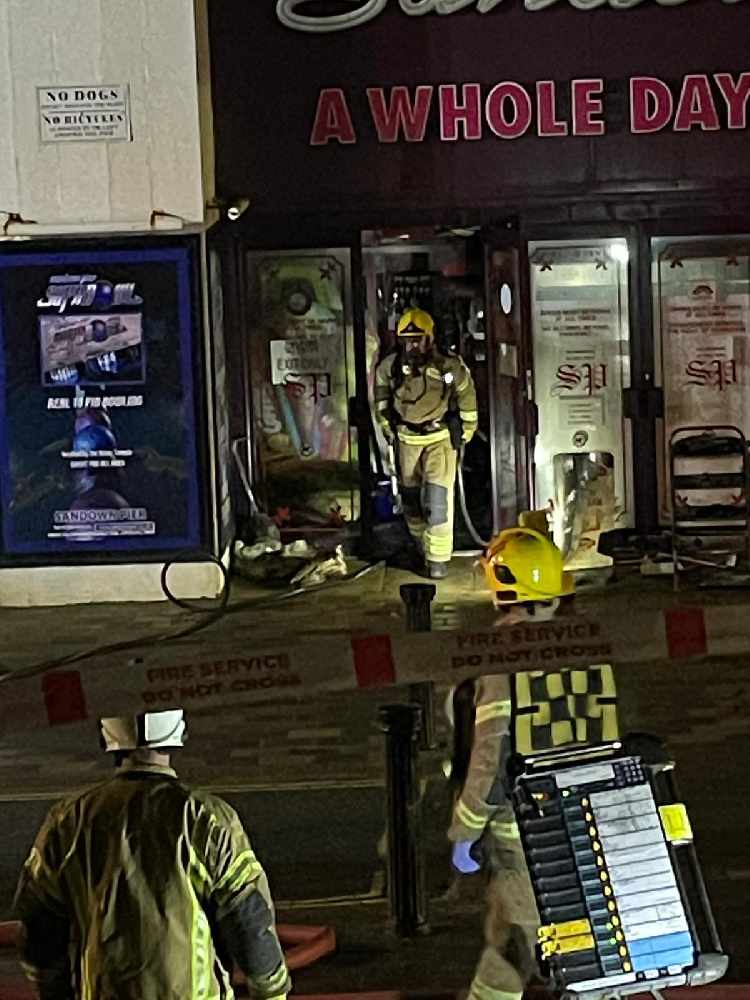 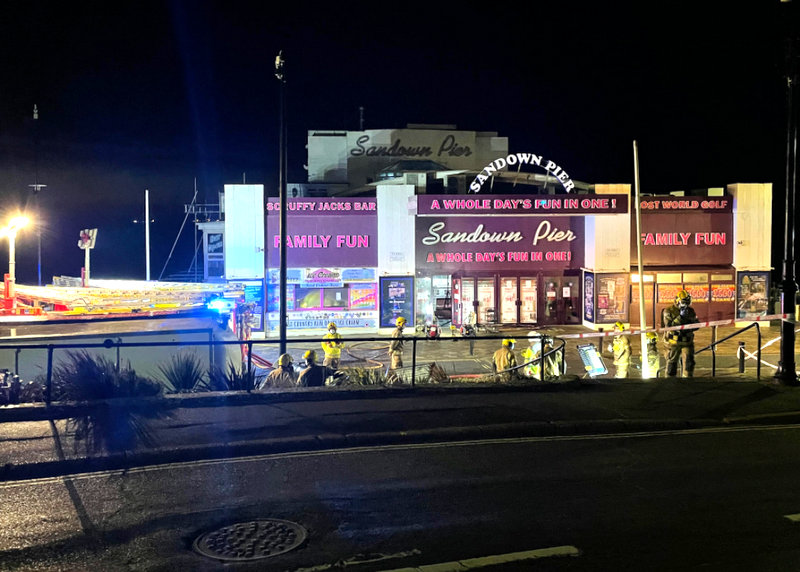