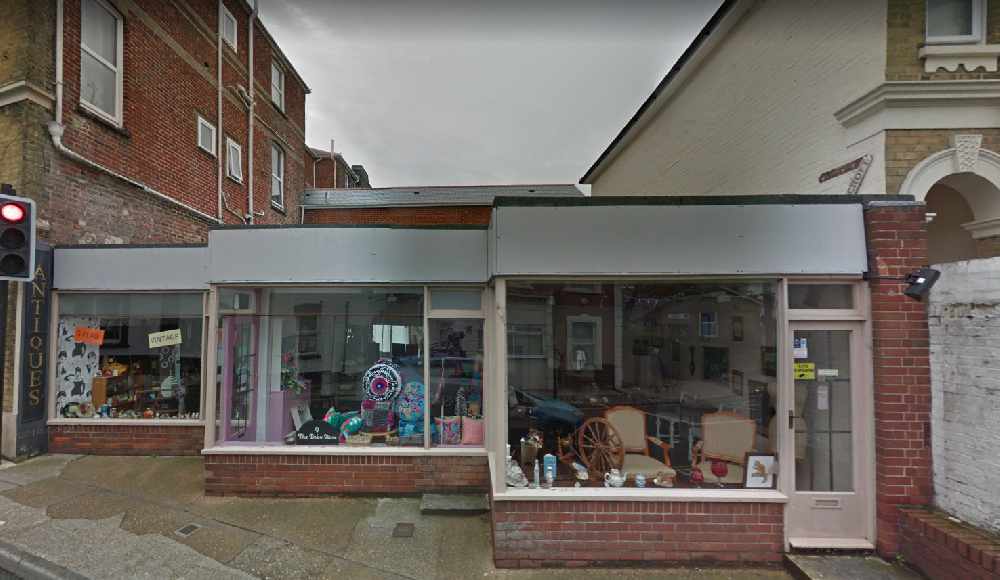 A developer is appealing the Isle of Wight Council’s decision to refuse planning permission for two houses in Shanklin town centre — submitting a revised development.

In January this year, the council’s planning team denied permission to demolish a shop on Victoria Avenue, Shanklin, which was last used as a retail antique business in 2018, and replace it with two semi-detached two-bedroom houses instead.

The planning authority refused permission saying the size, scale, design and appearance would,fail to reflect the scale, proportions and appearance of neighbouring buildings, having an adverse effect of the appearance of the Shanklin conservation area and current and future neighbours on the end of the High Street.

However, since that decision, the developer behind the project, Mrs P Downer, has decided to appeal the decision.

Pn behalf of Mrs P. Downer, the developer behind the project, agent Phil Salmon argued the plans would provide an opportunity for sustainable development, with a significant need for the type of housing, and that it would be ‘ neither visually intrusive, cramped nor dominant’ to the street scene. 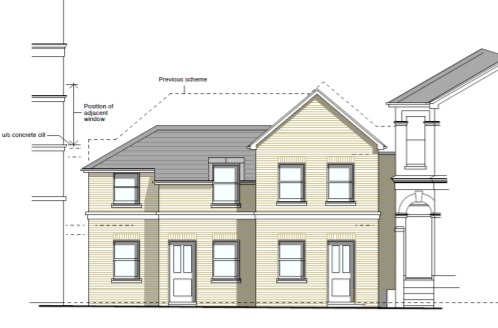 In the appeal statement, attached to the planning proposals, Mr Salmon said the proposals had been revised with the design a significant improvement on the previous application, reflecting the surrounding Victorian context.

“The appeal proposals reflect a proactive approach to redesigning the scheme in order to overcome previous reasons for refusal both in terms of character and design style, as well as seeking to improve the outlook of adjoining properties.

“With regards to the design and style of the existing retail unit, there is strong evidence that it is already out of character with the surrounding area given the single-storey shop within an area where buildings are predominantly two-storey and three-storey in height."

He said the retail unit was in a declining condition and increasingly needed attention to make it useable. Its redevelopment as a matter of principle is all the more justified in light of this.

“The appeal scheme is far more acceptable in design terms than the existing building and would actually enhance character.”

The Isle of Wight Council will now reconsider the development and the proposed changes to the scheme.

To read the full appeal statement you can see it on the council’s planning portal, by searching 20/00013/REF.