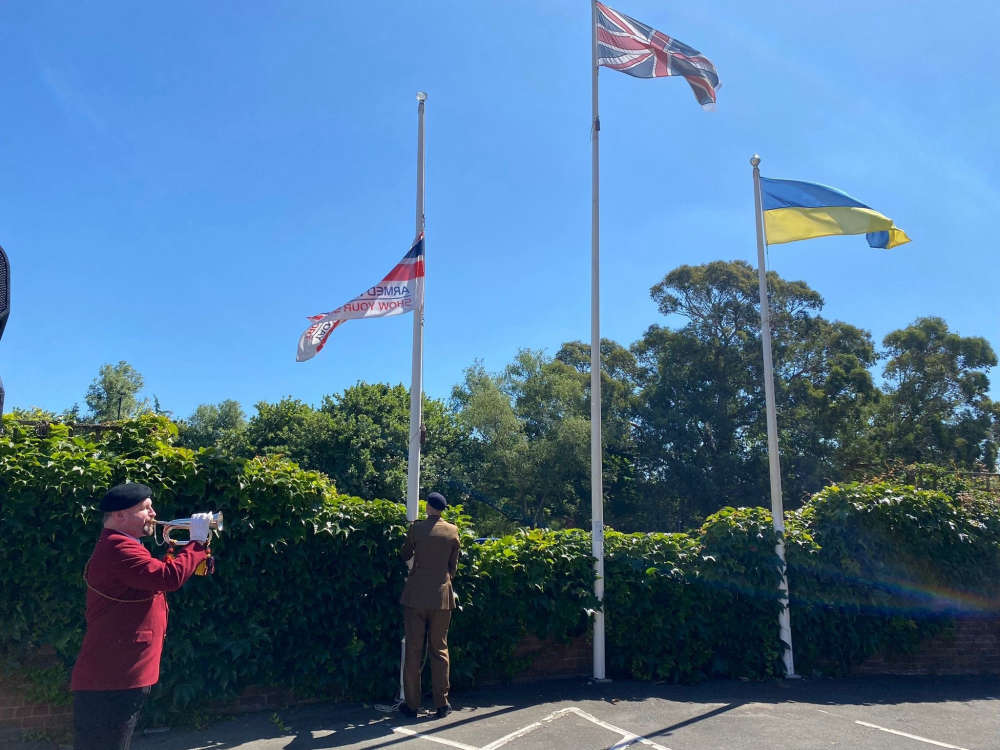 The annual event takes place on the last Saturday in June. 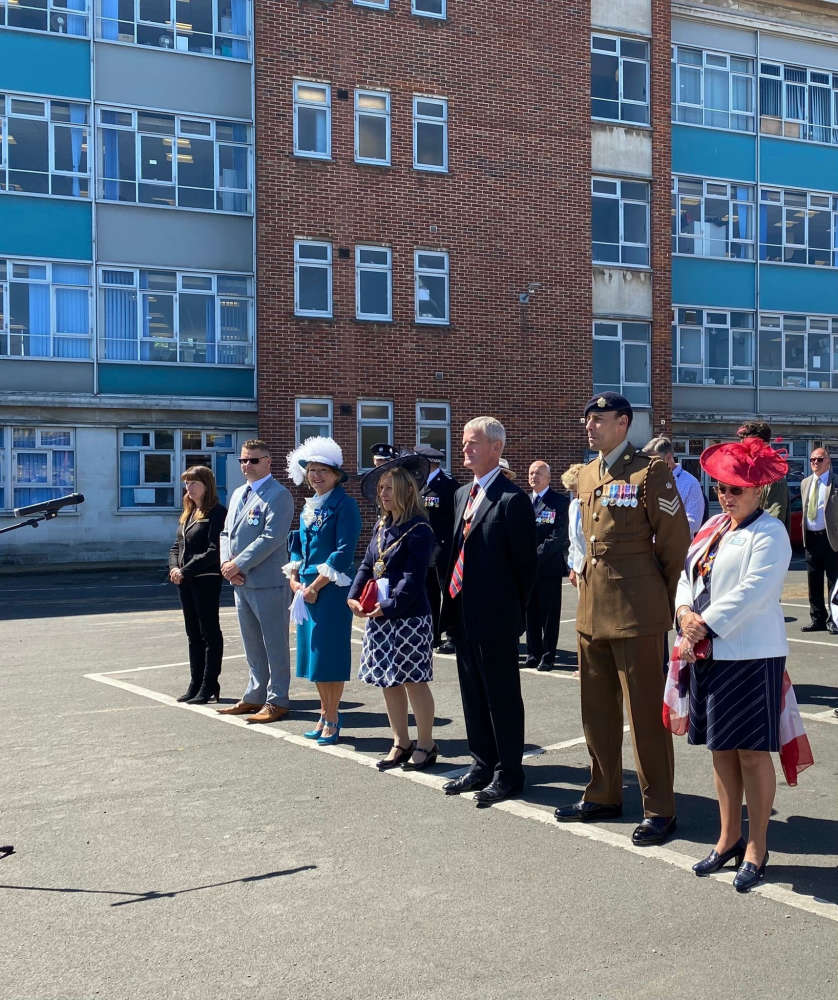 The British Armed Forces Day flag was raised at Isle of Wight Council's HQ, alongside the Union Jack and the Ukrainian flag.

Among those present at the service were council leader Lora Peacey-Wilcox and High Sheriff Mrs Kay Marriott.