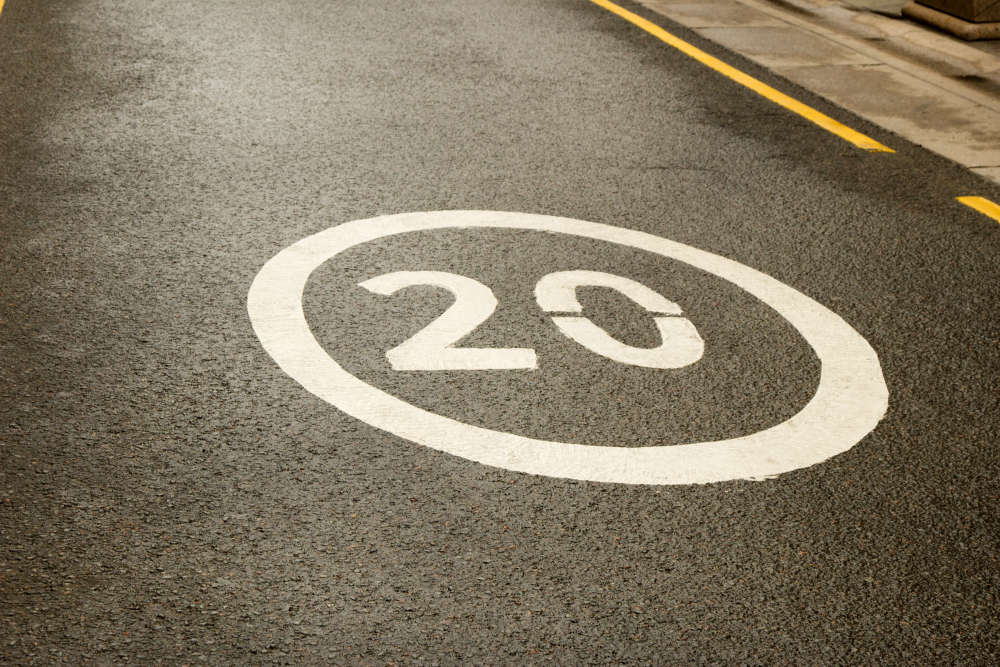 Quarter of a million pounds may not be enough to solve some of the Island’s speeding problems, the Isle of Wight Council has said.

A speed review being carried out by the authority contains many recommendations to make the Island’s roads safer.

A briefing note to the Isle of Wight Council’s policy and scrutiny committee for neighbourhoods and regeneration, however, reveals solving speeding problems will cost more to fix than the council has been given by government.

The council says information gathered by the review so far shows the £250,000 from the Department for Transport is not likely to be sufficient to implement all the recommended speed limit schemes, such as 20 mph zones.

This is due to the cost of installing the necessary measures to manage the traffic speeds at the new limits.

Instead, based on the final recommendations of the review, it is suggested schemes will be prioritised and further funding sought to secure other, lower-priority schemes.

It could be another 14 months though before any improvement works are started, with the speed review expected to finish in October and work pencilled to start in April 2023.

In phase one of the strategic speed review completed last year, areas of concern and those areas requested to be considered via the Highways Safety and Improvement Register were identified.

The council says some Islanders’ concerns spring from the road improvements made through the Highways PFI, which may have resulted in increased speeds.

The scope of the review has been widened since, and moved into phase two, to consider all speed limits.

Traffic sampling surveys are being carried out.

The Isle of Wight Council’s neighbourhoods and regeneration scrutiny committee will discuss the speed review and its progress at its meeting on Thursday, January 6.