Coronavirus: No New Cases On Isle Of Wight Since Start Of July 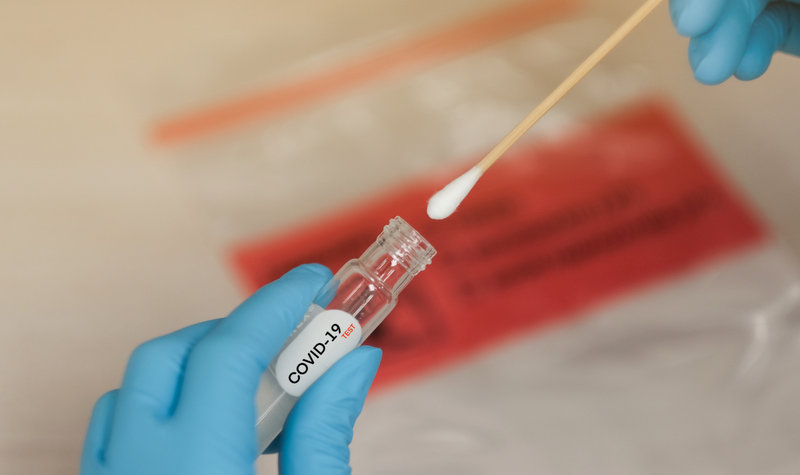 The Isle of Wight has had no new Covid-19 cases since July 6.

This means through Pillar 1 and 2 testing, no cases have been found.

Director of public health on the Island, Simon Bryant, confirmed at a meeting of the Isle of Wight Council’s health and wellbeing board that the Island had not seen any new cases of the virus in the past seven days.

The number of positive cases found on the Island remains at 421.

According to the government in its weekly national surveillance report, overall case numbers and positivity are decreasing but the highest number of cases continued to be seen is in the older age groups, particularly those 85 and over.

Some local authorities have been placed on a watchlist, highlighting areas of greatest concerns for outbreaks.

Parts of England on that watchlist, marked as areas for intervention where steps are being taken to reduce prevalence of Covid-19 include Luton and Blackburn, where lockdown easements have been paused.

This means when the rest of the country’s indoor gyms, swimming pools and other sport and exercise facilities reopen tomorrow (Saturday, July 25) those towns’ gyms and pools will have to remain closed.

However, it is now mandatory for everyone in England who can wear a face covering to do so in enclosed public spaces — unless you are exempt.