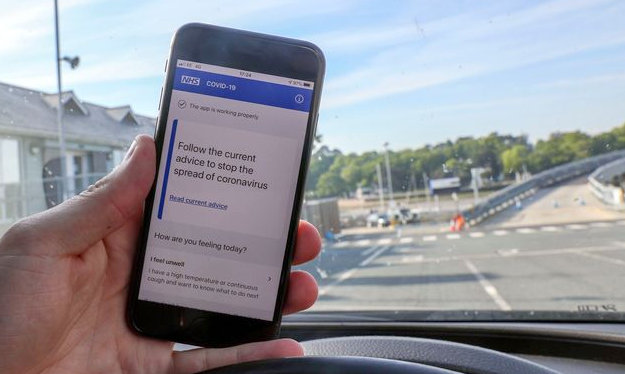 The Isle of Wight saw a 'rapid decline' in the number of coronavirus cases - and its 'R' Rate - following the roll-out of the contact-tracing app in May, according to a team from Oxford University.

A study by epidemiologists, mathematical modellers and economists found a drop in the total number of COVID-19 cases on the Island per person, and a fall in the reproduction number (R) levels in hospital and in the community.

The results show a decreased R value on the Island, compared to other areas of the UK, in the days after its roll-out. The 'R' Rate records the rate of infection in a community. 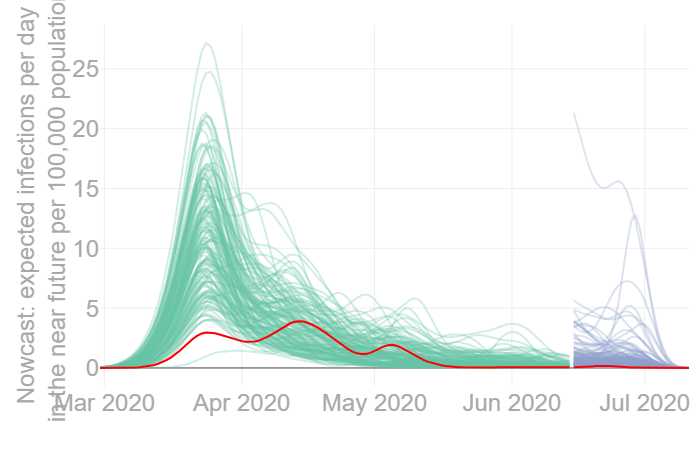 The now-ill fated app was rolled out to the Island on May 5. It has since been scrapped, after developers found a raft of 'technical problems', as Isle of Wight Radio first reported.

Isle of Wight data was compared with 149 other local authorities in the UK for the research. The Oxford University team estimated incidence and R based on Pillar 1 data - reported coronavirus cases from patients, health and care workers tested in hospital laboratories.

According to their findings, which are yet to be peer-reviewed, the Island was among the worst affected regions in April.

However, following the introduction of the app trial, incidence and R rapidly declined at St Mary's Hospital. The experts say that by mid-June the epidemic is 'under control' with an estimated reproduction number of around 0.5 (upper estimate 0.75). An average of less than 1 new hospital-based infection per week was recorded from late May to mid June. 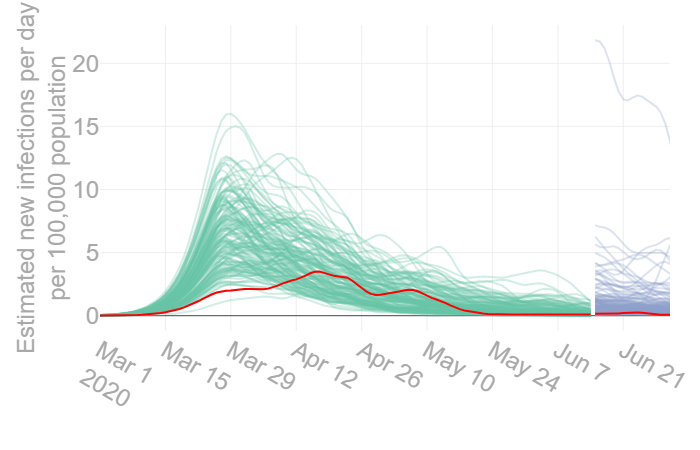 Later released Pillar 2 data - which records results from Newport's drive-through test centre and home testing kits processed in commercial labs - confirms the same positive trends, with estimates valuing the reproduction number on the Isle of Wight at 20-25% lower than the national level during May and June.

"Our analysis estimates rapidly declining incidence and R rates on the island after test and trace is introduced. The results are equally encouraging when we compare the island’s epidemic growth rate to 149 other regions in the UK.

"The island shifts from amongst the worst R levels in mid-April to regain epidemic control around within a month of the test and trace programme starting.”

“The epidemic on the Isle of Wight rapidly declined following the introduction of the test, trace and isolate programme. It’s hard to disentangle the exact causes of the island’s success without a more detailed breakdown of data, but we’re hopeful that as more test and trace data becomes available we’ll be able to determine which individual interventions had the greatest impact.

"The research method we have developed could also be adapted to identify hotspot areas where a surge in cases requires further investigation."

The comparison shows that the epidemic on the Isle of Wight improved significantly faster than would have been expected in the absence of the test and trace programme. 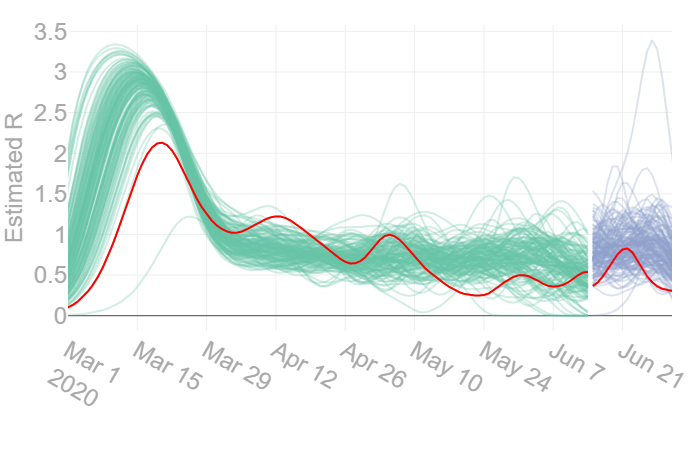 “We see a consistent picture of declining Covid-19 infections and reproduction rate on the Isle of Wight following the introduction of the test and trace programme.

"With more data, including detailed testing and app contact tracing pilot results, we could provide a clearer assessment of the impact of individual infection control measures, deepen our assessment of geographic differences, and provide further evidence to inform regional or localised outbreak responses.”

Figures can be found in an interactive map here.