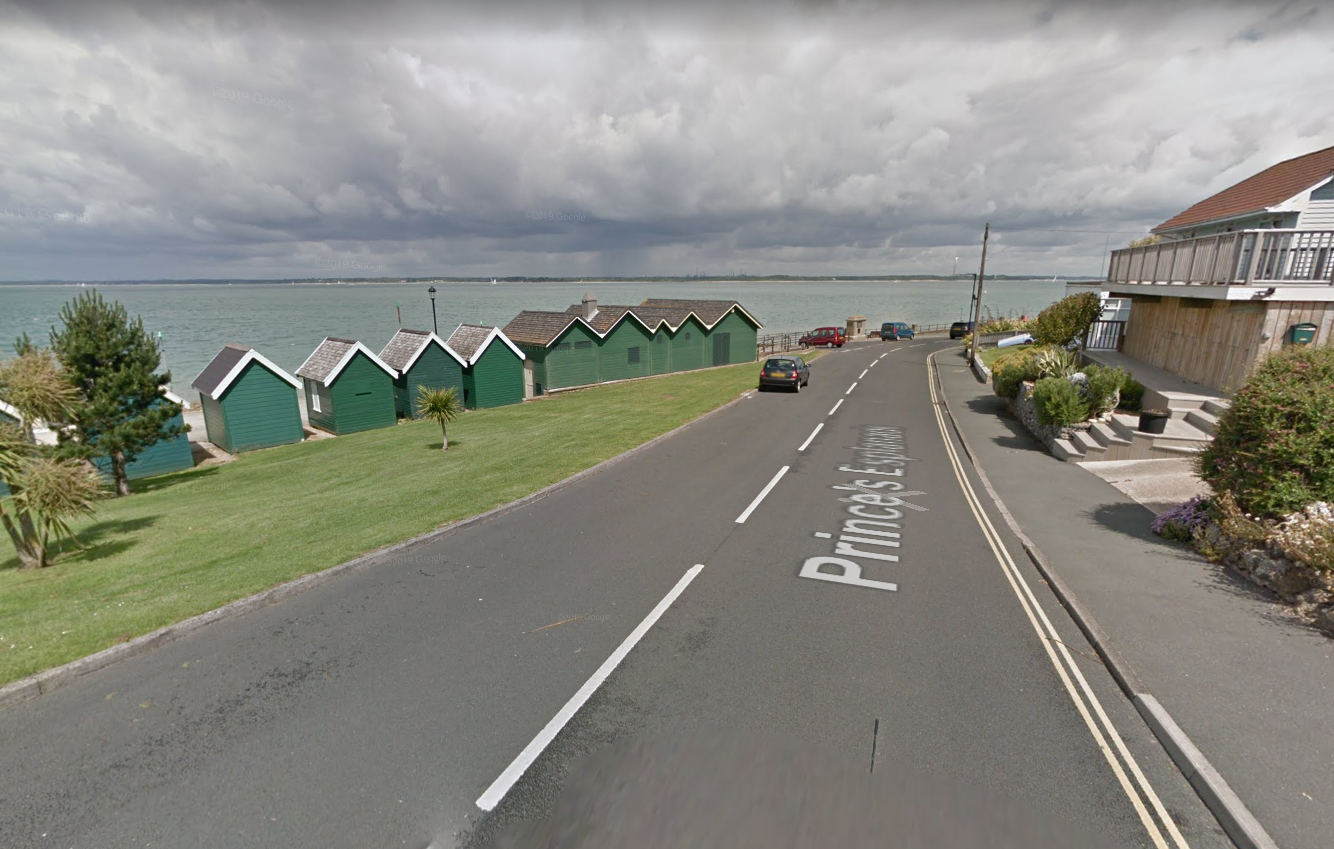 Despite more than 400 objections, the Isle of Wight Council is being asked to approve the introduction of controversial parking charges along Gurnard seafront.

As part of income generation schemes included in the 2020/21 council budget last year, three new changes to parking were given the green light — extending charges on all esplanades across the Island to be all year round; implement charges at Somerton Park and Ride, Cowes; and introduce year-round charges between Egypt Esplanade, Cowes, and Princes Esplanade, Gurnard.

Following the statutory process to introduce the new charges, a public consultation has been undertaken.

During the consultation in August and September last year, 467 objections were received, with some mentioning more than one scheme — 18 against the changes at Somerton Park and Ride, 23 against the esplanade proposals and 449 relating to the Gurnard and Cowes charges.

In relation to year-round esplanade charges, objectors said it would discourage winter exercise along the seafronts, impact mental health and the charges would not be affordable all year round, especially to the elderly.

Proposals for Gurnard have been so ill-received by residents that a petition was started to stop the charges being introduced; arguing it would have a detrimental impact on the local sailing club, pub and businesses while further increasing parking congestion in the village.

To see the full breakdown of objections for each proposal, you can view the parking report and its appendices on the cabinet agenda here: iow.moderngov.co.uk/ieListDocuments.aspx?CId=145&MId=194

It is recommended the charges be introduced to ‘reduce the burden’ of the overall council subsidy being provided to the highways and transportation budget, which is ‘becoming increasingly difficult’ to service, according to a council report.

The costs of introducing the changes at Somerton Park and Ride and on Egypt and Princes Esplanades — for ticket machines, signs and lining works — would be more than £47,000.

The recommendation to the council’s cabinet from officers is to approve the changes but they say they may want to ‘consider whether the number of objections is sufficiently significant to warrant a complete rejection of the proposals in the parking order’ given that there are over 60,000 registered vehicles on the Island.

The cabinet will make its decision on Thursday, January 14