Coastguard Responds To Yacht On Fire Off Ryde 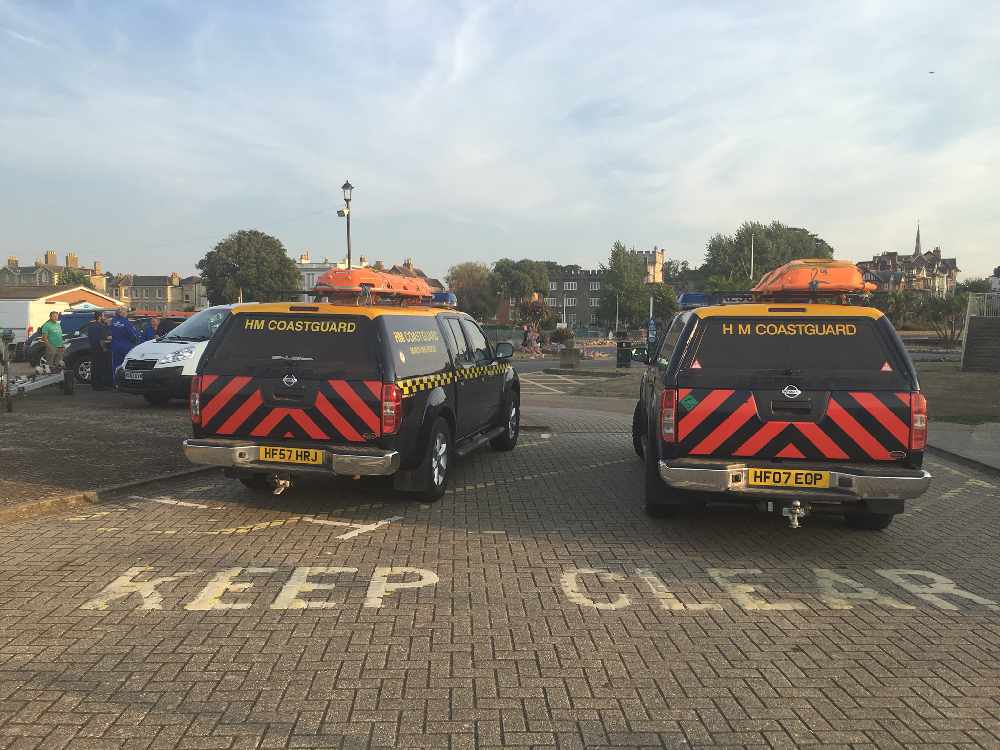 Crews from Bembridge and Ventnor Coastguard Rescue Teams, along with Ryde Inshore Lifeboat and the Coastguard Helicopter all responded to reports of a yacht on fire off Ryde this evening (Sunday).

HM Coastguard said it received several 999 calls about the condition of the vessel, which along with being on fire, also reportedly had members of the crew in the water.

Coastguard teams were scrambled, along with the Coastguard Helicopter from Lee-on-Solent and Ryde Inshore Rescue.

The vessel and its crew managed to limp into Ryde Harbour and on to a mooring, with all crew evacuating to dry land safely.