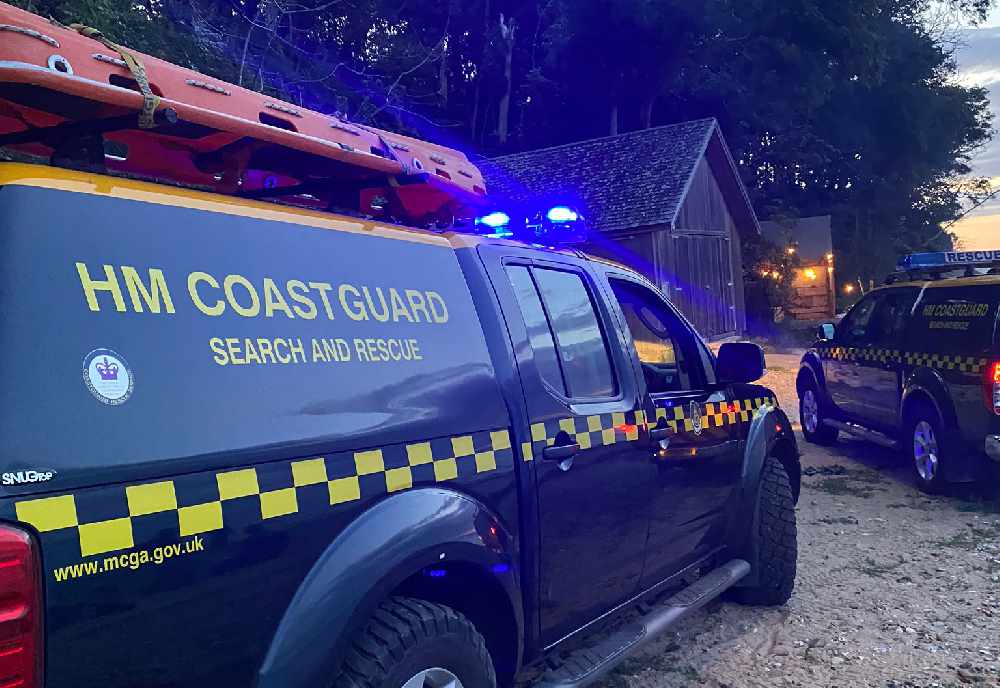 It was a busy night for the Island's Coastguard Rescue Teams yesterday (Saturday), as two callouts in a row prompted action from the rescue teams and RNLI.

The first call for both Bembridge and Ventnor CRT's came at 4.40pm, when the teams were tasked to support Bembridge RNLI lifeboat with a mayday call for kayakers in difficulty off of Point Beach, Bembridge.

The Lifeboat took the casualties on board and back to their station, where they were met by Coastguard members.

Not too much later, all three teams were tasked again, this time to an injured female on rocks at Seaview.

The casualty was given care and transported onto Bembridge RNLI's D class lifeboat, where she was taken to Seagrove Bay and handed to the Ambulance Service.

📟 CALLOUT 01/08/2020 20:20 105/2020
Team tasked to support @BembridgeCRT with an injured female on the rocks at Priory Bay, Seaview. Casualty care provided & then packaged & stretchered onto @BembridgeRNLI inshore D-Class and transported to Seagrove Bay to @OFFICIALIOWAS pic.twitter.com/aynYYPqjON