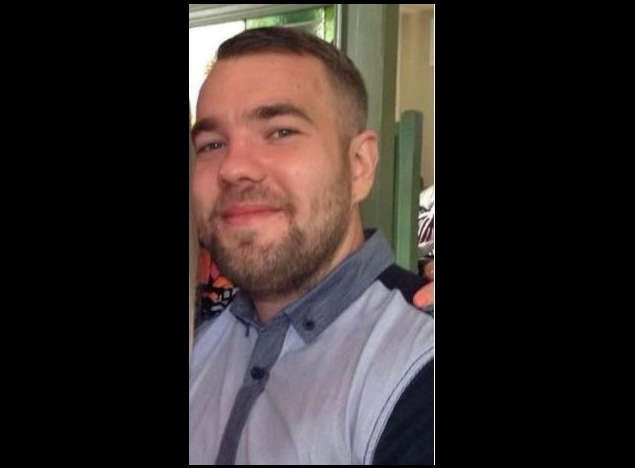 A man who died in an incident in Ryde has been named as 33-year-old Scott Edward Cooper.

Police attended a flat in George Street on Tuesday afternoon (4), where the body of the man, from Newport, was discovered.

The death is being treated as murder, and police continue to appeal for anyone with information that could assist enquiries to contact police on 101, quoting Operation Amaryllis or 44220003393.

Alternatively, you can contact the independent charity Crimestoppers anonymously on 0800 555 111, or via their anonymous online form at crimestoppers-uk.org

As part of enquiries, officers have arrested three people on suspicion of murder. They remain in custody at this time.