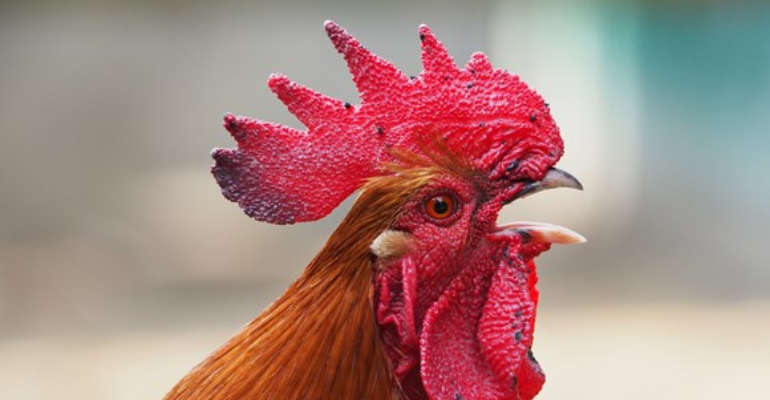 "Although the Island has no confirmed cases of bird flu at present, the outbreak in Hampshire is not far away.

"It is important (bird keepers) are extra vigilant now, to continue protecting the welfare of both captive and wild birds.

"There is good advice available on the government website, along with the latest news on the disease."

The UK government has declared a Nationwide Prevention Zone.  This means anyone who keeps poultry (including pets) must: