Back To Business For Cowes Sports, Newport And East Cowes Vics 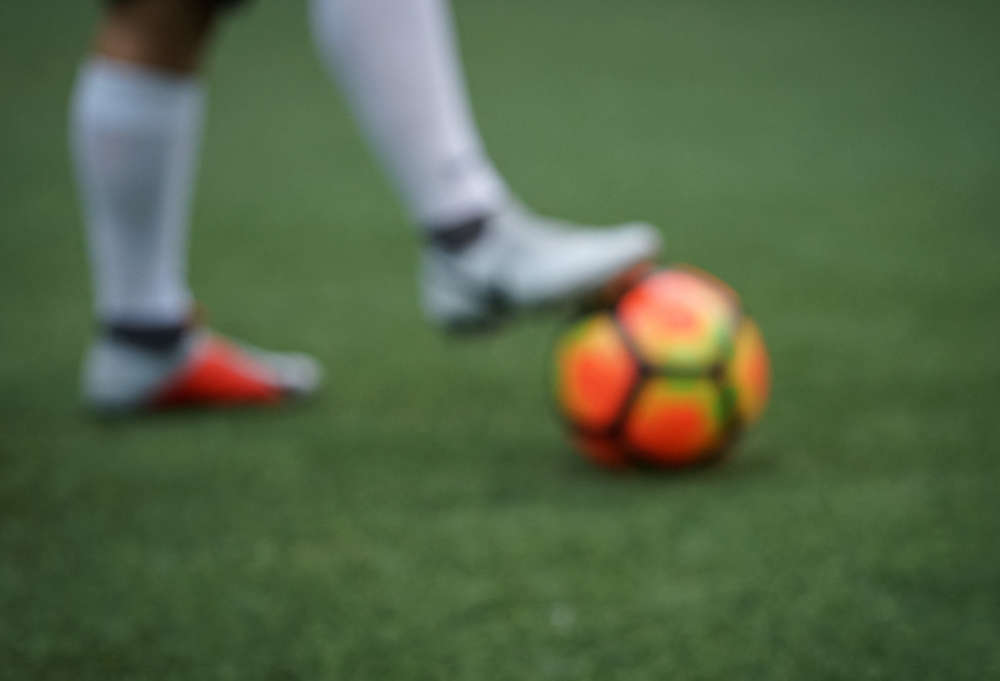 After last weekend’s wash-out, the three Isle of Wight teams who play in the Wessex League will all be looking for maximum points from crucial games tomorrow (Sat).

One Win Can Change It For Us - Draper

Cowes Sports are at home to Alresford Town, a side just three points and three places above the Islanders in the Premier League table. Yachtsmen’s manager Max Draper remains convinced his battlers are still capable of moving up into a mid-table position if they can convert their promising build-up play into goals.

“I think it will only take one game to get us out of the slump we are in, and change the whole atmosphere. Hopefully this will be the game, and we can get back to the Cowes Sports we all want to see.

"We played much better in our last outing without getting anything from it, and the one thing we need to do is stop conceding goals in the first few minutes, because it means we are giving ourselves a mountain to climb every time.

"We have been inconsistent with team selection over the last couple of months, and with a small squad and no budget we have to deal with it from within, by using reserves and under-18 players. If we could field a full-strength team every week, I would back us to give a good account of ourselves.

“We’ve still got injuries and several players out with COVID, and will be missing skipper Findlay Phillips, but we should have Ewan Cranwell back after a couple of months out, and I’m hoping recent signing Dave Flux will continue the form he showed on his debut.”

Kick-off at Westwood Park is 3pm.

East Cowes Vics visit Ringwood Town in a mouth-watering Division One game (3pm). Richie Woodburn’s side are just one point adrift of their opponents with two games in hand, and a victory could provide the platform to move up towards the manager’s aim of a position near mid-table by the end of the season.

“It’s a massive game, especially after our previous match against Fawley, when I thought we were very hard done by to lose 2-0, after having a soft penalty given against us and then being denied one for what I felt was a much stronger claim. But we have to put that behind us.

“Both Ringwood and ourselves are in a poor run of form, but I’ve got a strong squad available, with only Liam Newbold missing through suspension, so we are going for it, because we need the win. Things haven’t gone to plan recently, so a victory would give us a timely boost."

Newport play hosts to Downton with the game having been switched to East Cowes Vics’ Beatrice Avenue ground because of concerns over the condition at Smallbrook Stadium (2pm). Newport remain on course for a Division One play-off spot, but know they can afford no slips against a team still capable of mounting their own promotion challenge.

“We are hoping the game will go ahead, because we haven’t played any matches since December 18, and it will be great just to get out there again. We have no major injury concerns or suspensions, so I shall be looking to field my strongest team.

"We were beaten by Downton at their place earlier in the season, so it would be nice to get our revenge and pick up three more important points. Although they are on the edge of the play-off contenders, we can’t worry about what other teams do, we have just got to make sure we put together another winning run so we are still in with a chance of promotion at the end of the season."