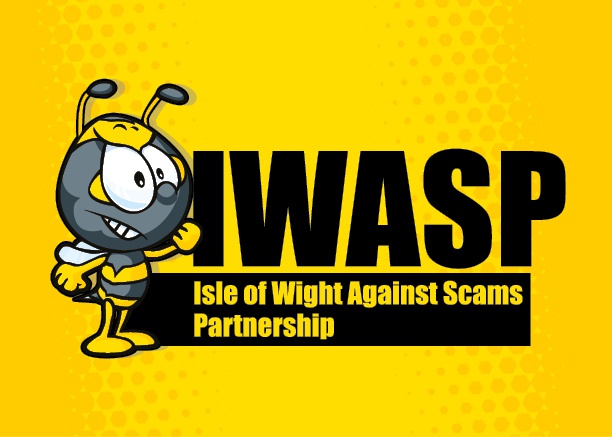 A number of scams have been circulating on the Isle of Wight, including a 'very worrying' police scam.

Islanders are being urged to be very wary of any unsolicited phone calls, emails and texts and remember NEVER click on links in any messages.

The Isle of Wight Against Scams Partnership (IWASP) has revealed a round-up of the scams that have come to light recently:

An Islander reported a very worrying call from someone claiming to be a police officer at a London police station. They went on to say that her relative – a name was given – had been arrested and they needed money to help them.

Luckily she knew that she didn’t have anyone in London of that name in her family and hung up however this could be very worrying and convincing for anyone with relatives on the mainland and who might be feeling vulnerable at the minute.

Increasing reports around domestic/white goods insurances. These appear to be very prevalent at the minute and will call you to say that you need this insurance or your insurance has expired and you must make the payments.

These companies are growing in number and the insurances are worthless. One customer who had taken the insurance out needed to use it as her washing machine had broken, she is met with a wall of silence/excuses.

Reports of phishing emails from the banks, TV Licensing and Netflix have come through. This is a common theme in that your details are invalid, there is a problem with your account, click the link to put in the correct details – DON’T if you do the scammers will have access to your bank account.

Lastly a worrying report from a resident that she received the Amazon scam call, but it came from a local Isle of Wight number. This number will have been spoofed by the scammers, but we are far more likely to answer if we think it’s a local number – Be Careful

We are also being reminded to ignore communications about the COVID-19 vaccination which claim to be from the NHS asking for payment, or bank details. NHS England will never ask for bank details, PIN numbers or passwords when contacting you about a vaccination.

Phishing emails can be forwarded to: [email protected]