Take That Star Among New Isle Of Wight Festival 2022 Acts 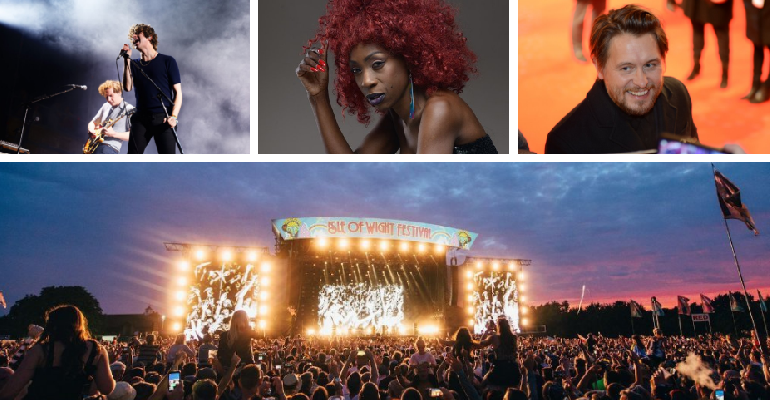 Take That's Mark Owen, Freya Ridings and The Kooks are among the new acts announced for Isle of Wight Festival 2022.

The Amazons, Heather Small, Toyah, Joel Corry and the Isle of Wight's very-own Wet Leg also feature on the line-up.

Organisers have confirmed a host of new names today (Friday).

The Kooks, celebrating the 15th anniversary of their debut album Inside/Out next year, will close the Big Top on the Sunday (19).

Fan favourites and indie music icons The Fratellis and The Charlatans will also perform in Seaclose Park.

Double platinum singer songwriter Freya Ridings will bring her live show to the Festival, performing hits like ‘Castles’ and ‘Lost Without You’.

Singer songwriter Mark Owen who, over his 30+ year career has won eight BRIT Awards and sold over 45 million records as part of Take That, also joins the bill.

Heather Small, one of the defining voices of the century and the voice of M People, will also feature over the festival weekend.

While, award-winning musician Toyah will add playing the Festival to her list of achievements.

Announced today (in alphabetical order) are:

Tickets are on sale now at www.isleofwightfestival.com/tickets.