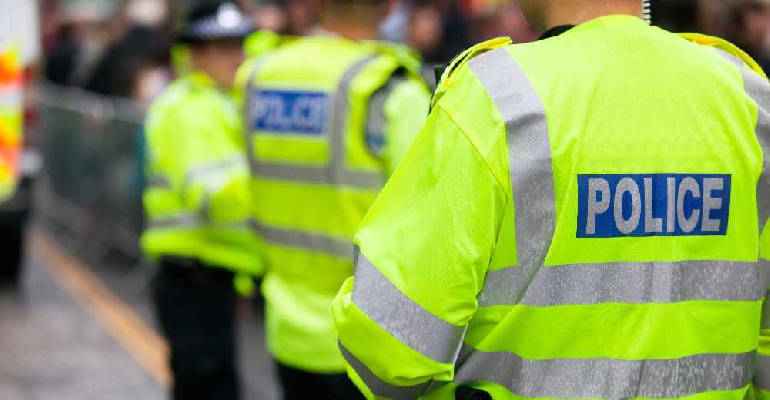 A Ryde man has been charged — and remanded in custody — following a serious assault which left a woman with serious head injuries on Christmas Eve.

Police were called to an address on West Street just before 10.30pm on Friday, December 24.

A woman was taken to hospital with serious injuries to her head.

Jonathan Eldridge, of West Street in Ryde, has subsequently been charged with grievous bodily harm with intent.

He was remanded in custody to appear at Southampton Magistrates Court on Monday (27).