BREAKING: 'Hijack' Attempts On Ship Moored Off Isle Of Wight 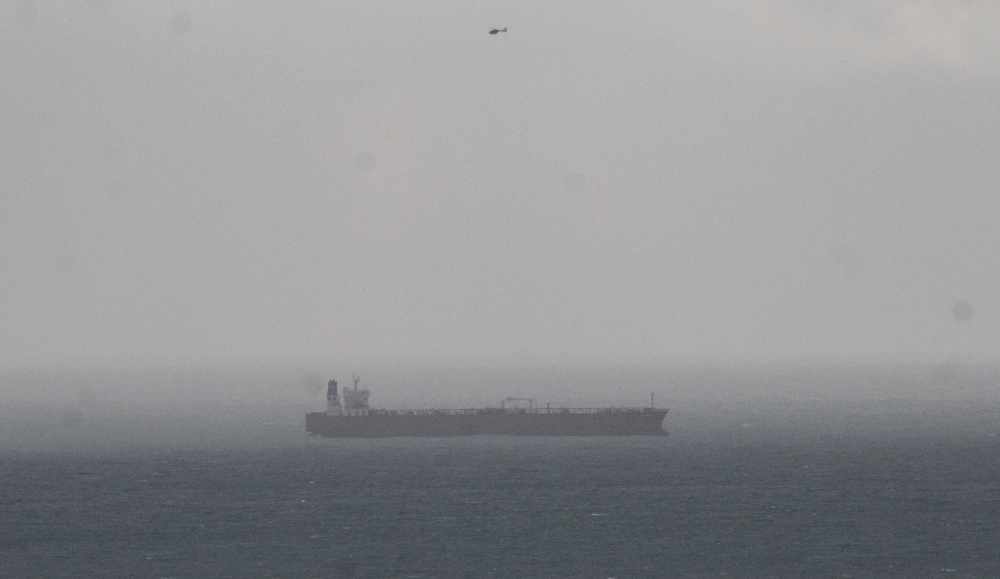 EXCLUSIVE BREAKING: A major incident is underway in the sea off Isle of Wight this afternoon (Sunday), with reports of an attempted hijacking of a ship.

Isle of Wight Radio has been informed that the incident is focused around a crude oil tanker - the Nave Andromeda.

SCROLL DOWN FOR VIDEOS AND LIVE UPDATES

The Coastguard helicopter can currently be seen circling above the vessel.

The Liberian registered vessel measures 228 metres by 32 metres, and weighs more than 42,000 tons.

It's understood that an exclusion zone of three miles is currently in place around the vessel. 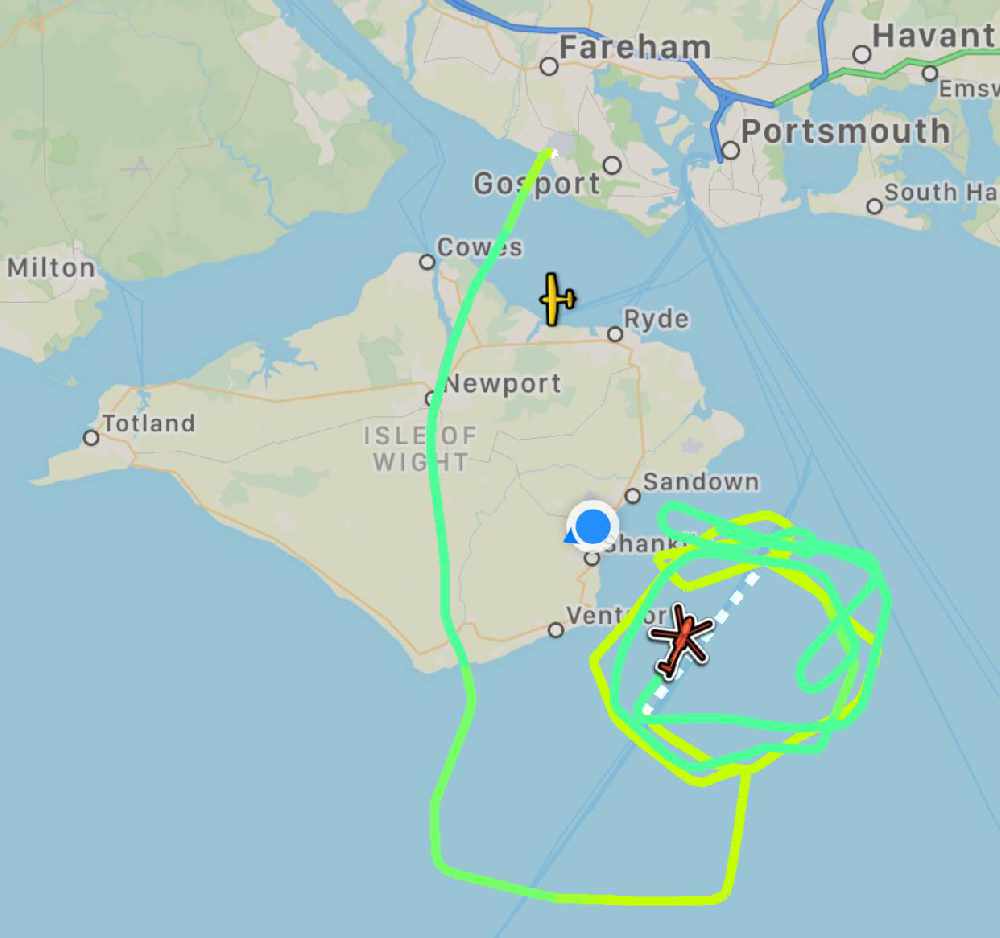 'We are aware and dealing with an ongoing incident on board a vessel which is situated south of the Isle of Wight.'

“We are currently assisting Hampshire Constabulary with an incident on board a vessel situated off the Isle of Wight.

“The search and rescue helicopters from Lee on Solent and Lydd are in attendance.” 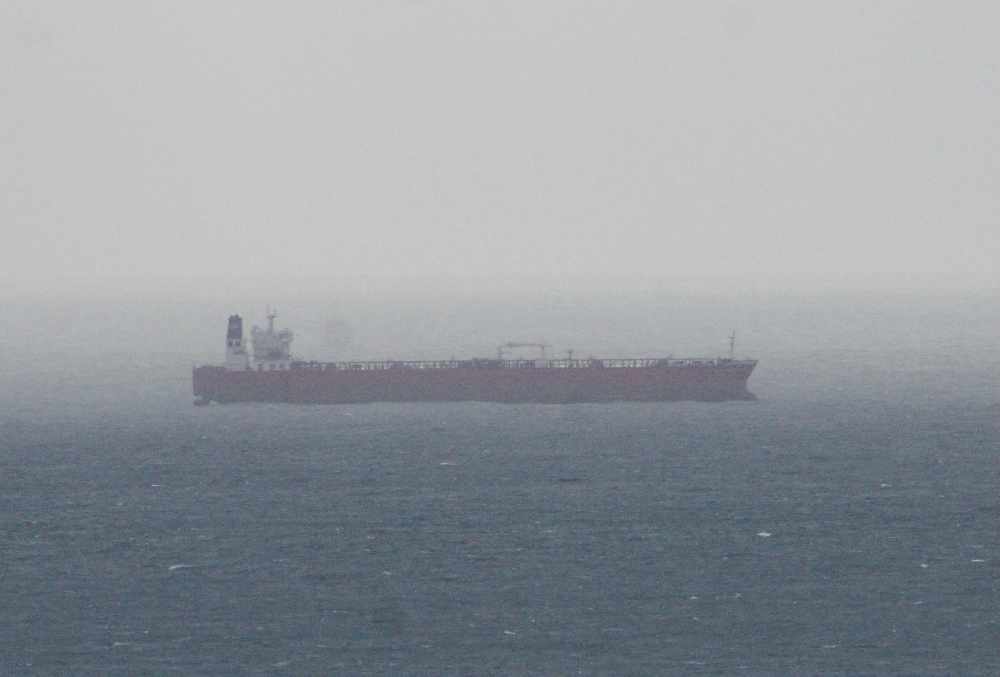 Isle of Wight Radio understands the ship was supposed to dock in Southampton this morning, but was refused entry.

It gave out a mayday at about 9am.

*Isle of Wight Radio has been told there are seven stowaways on board the vessel.

Armed units are currently setting up base at Portsmouth’s Historic Dockyard, Isle of Wight Radio understands.

Major ongoing incident involving a vessel off the Isle of Wight

Crew members had found them and tried to lock them in a cabin but the situation became violent and the security alarm was raised, Mr Meade said.

He added that the group are believed to have entered the vessel - named the Nave Andromeda - through the rudder trunk.

Sky's home affairs correspondent Mark White said at least half a dozen stowaways were discovered at some point today and that crew were sheltering at secure points on the ship.

Bembridge RNLI has been deployed For medical assistance should it be required.

The lifeboat is hanging back awaiting further instructions, Isle of Wight Radio has been told.

Police have confirmed “verbal threats” have been made to the ship’s crew.

The incident is ongoing.

It’s hoped the incident will soon be brought to a “safe conclusion”.

”At 10.04am today (25 October) concerns were raised to police for the welfare of crew on board the Nave Andromeda – a vessel situated approximately six miles off the coast of Bembridge, Isle of Wight.

“The vessel had been travelling in the direction of Southampton.

“It was reported that a number of stowaways were on board, and they had made verbal threats towards the crew. No one has been reported injured.

“An exclusion zone, with a three mile radius, is currently in place near the vessel.

“Police are currently working closely with our partners, including the Maritime & Coastguard Agency and Border Force, to bring this incident to a safe conclusion.”

All seven suspects have been detained, Isle of Wight Radio understands.

The operation has been concluded.

Special forces from Poole have been involved.