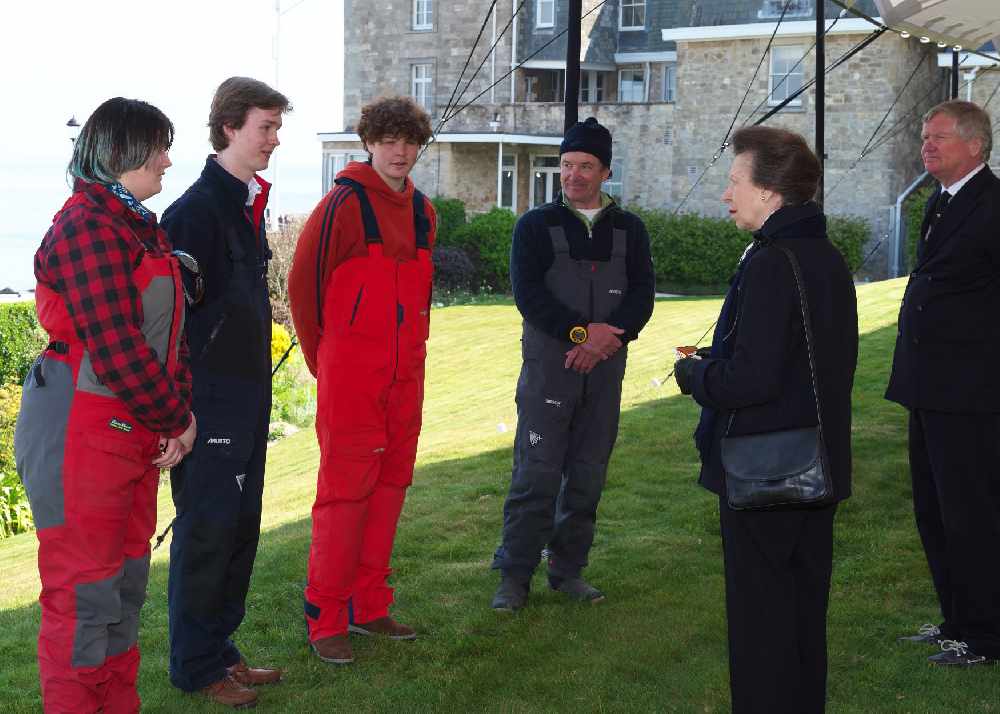 During the visit on Wednesday, 14 April, Princess Anne spoke with students about their experience and interest in sailing. 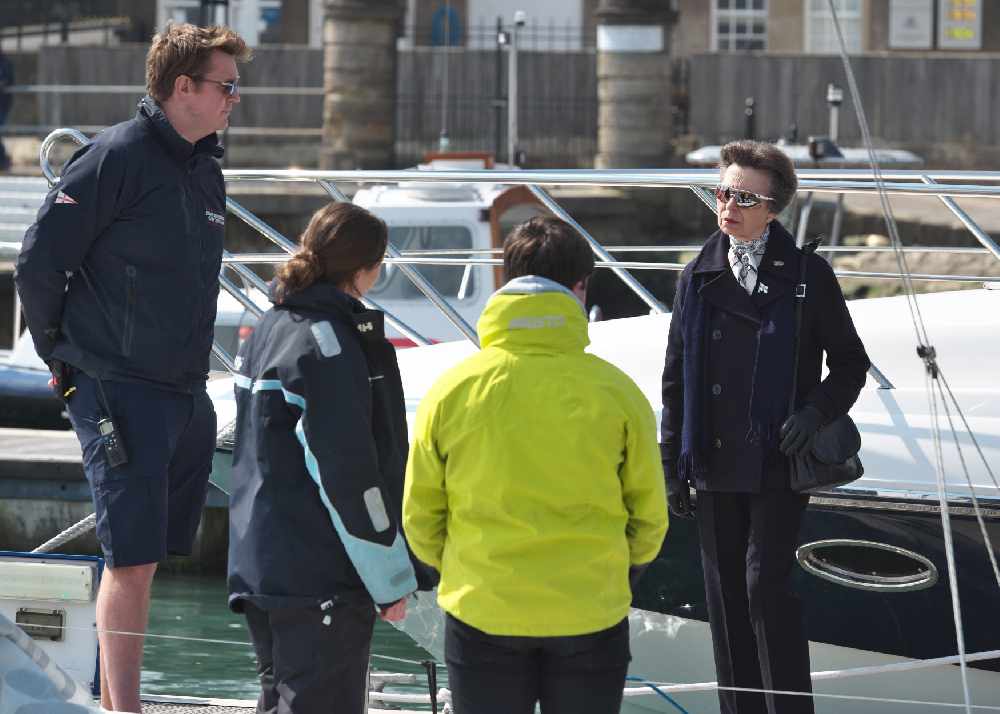 Kristian was also awarded the Polly Birch award by the RYS for being 'the best all round adventurous performer in terms of sailing performance, effort and skill.'

The award is given on behalf of Richard and Felicity Dick in memory of their daughter Polly, who tragically died of brain cancer while only in her 30s.

Elsewhere, and in Prince Philip’s memory, students and staff involved in the academy’s Duke of Edinburgh award scheme have this week been sharing memories and experiences they gained as part of the programme.

“It was an honour for some of our students to meet The Princess Royal, and I know they were thrilled to share their love of sailing.

"The Royal Yacht Squadron do fantastic work in the community, and I was extremely proud to see Kristian awarded for his hard work and commitment.

“Cowes Enterprise College has always been deeply proud of its rich local heritage, as shown through our Maritime Futures scheme, and we work hard to provide a curriculum which broadens horizons and encourages students to invest in the world around them.

"Despite the sad news of Prince Philip’s passing, I know that our students will also continue to take an active part of the Duke of Edinburgh’s Awards, another integral part of what the college offers.” 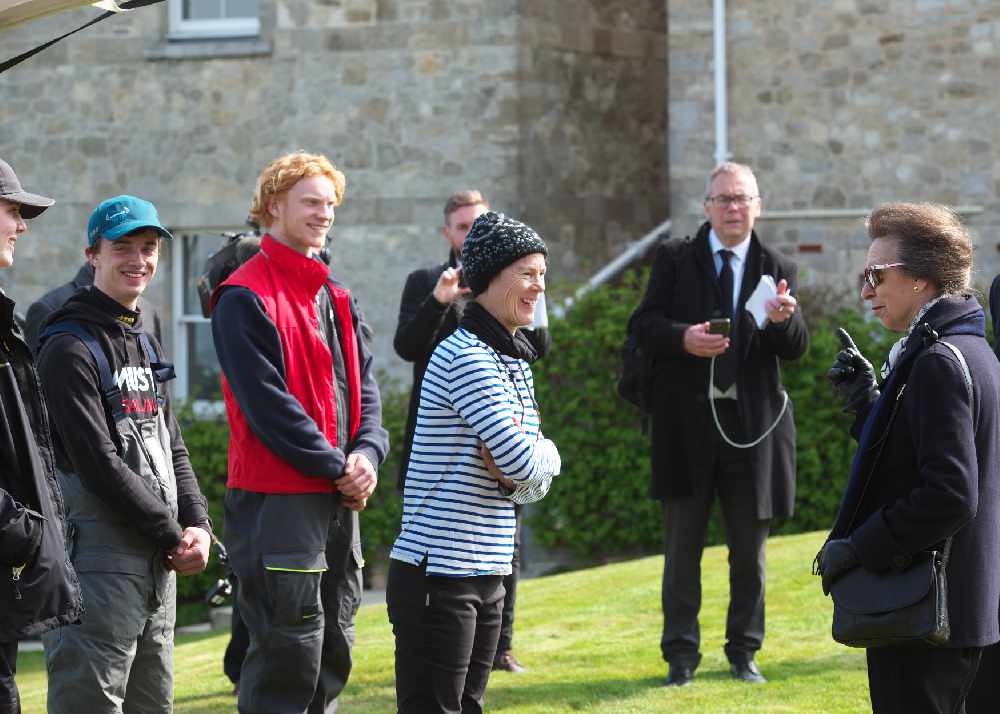 Susie Sheldon, HM Lord-Lieutenant of the Isle of Wight, said:

“We were honoured to host The Princess Royal, and we are very grateful to her for coming at this time to support Youth Sailing, which was so much part of The Duke of Edinburgh's interests.

"She spoke kindly and openly with all the students who did extremely well, especially as meeting royalty can cause nervous moments.

“A special congratulations should also go to Kristian, whose enthusiasm, willingness to learn, kindness and general demeanour made him a worthy recipient of the Polly Birch award.” 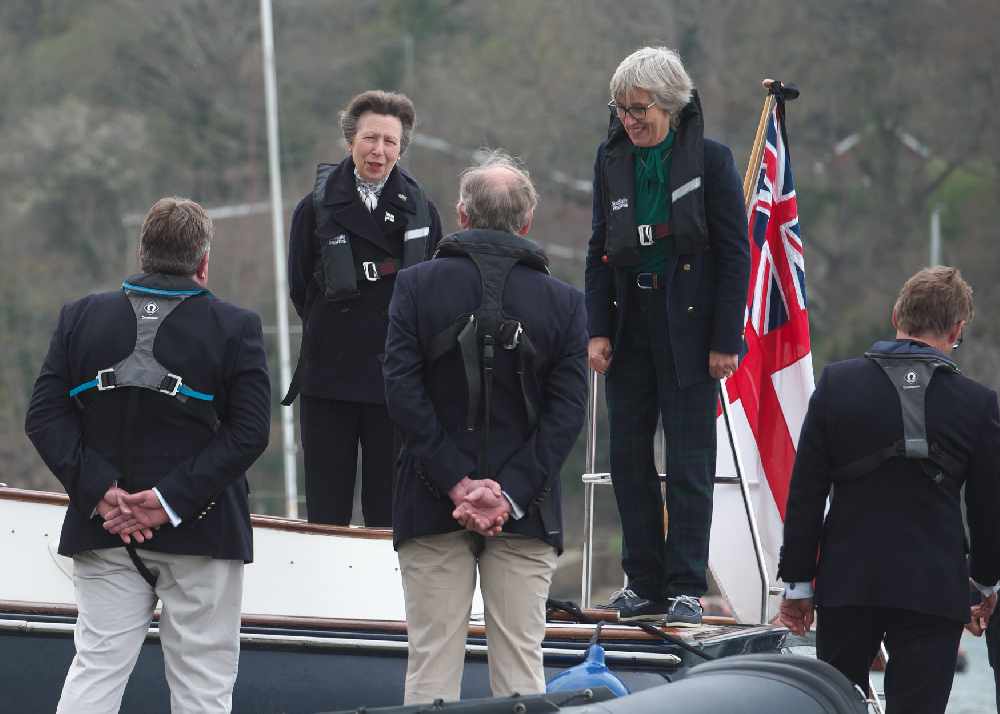 “It was an invigorating opportunity, and a very exciting day. I would like to carry on sailing. Meeting The Princess Royal was a delight.”

“It was a really enjoyable day, I was proud to win the Polly Birch award and The Princess Royal was very enthusiastic about sailing.”