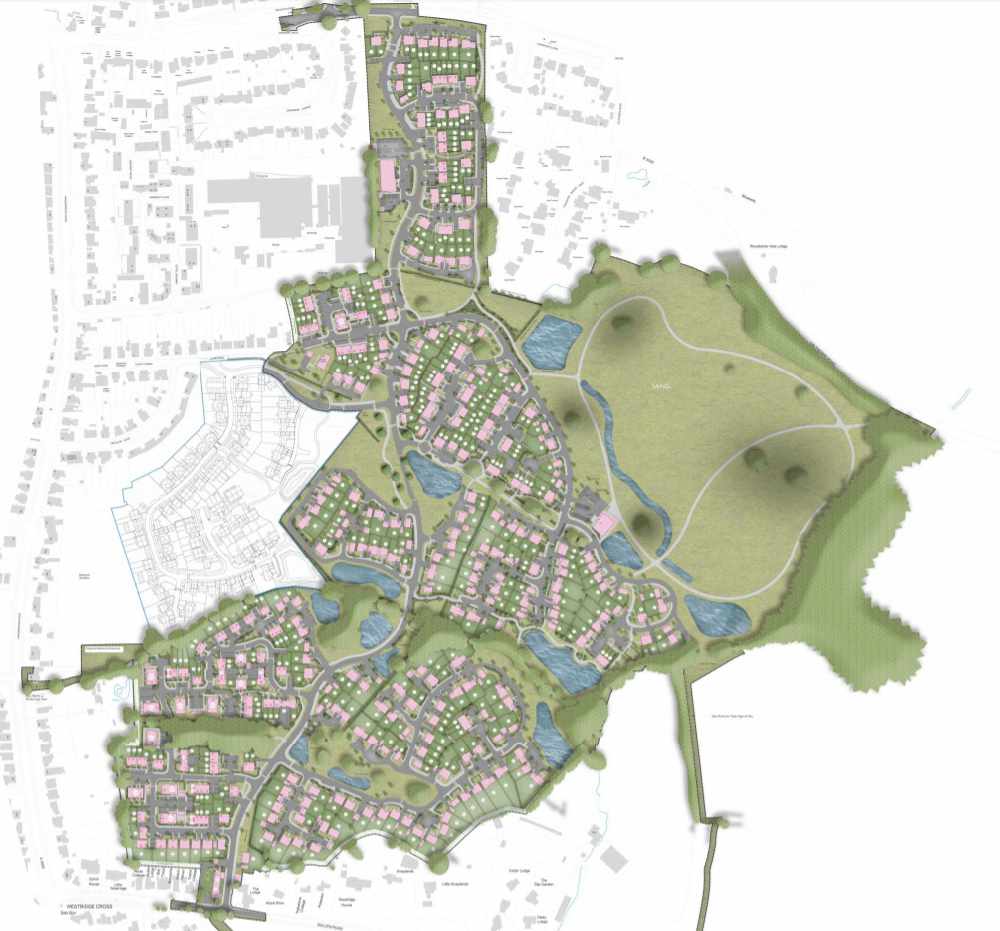 A major - and highly controversial - development in Ryde will go ahead, despite councillors’ assertions there were failings in the decision.

The 473-house West Acre Park will now officially be given planning permission, eight months since it was determined.

A motion to think again on the development was rejected at last night’s (Tuesday) Isle of Wight Council’s planning committee.

Speaking at the meeting, Cllr Jarman said concerned members had gained a wealth of new understanding and information since the decision was made in July, which enabled them to view the events with much greater clarity.

“This motion recognises none of us is perfect, we make mistakes, we can learn from them and have the chance to put them right.

“We have a duty to correctly follow practice and law and we were advised we did not.

“We must bring this tainted matter back, correct the failings and resolve to do right.”

Cllr Jarman said he did not seek to overturn the final decision but the process leading up to that.

A report from the authority’s chief executive, John Metcalfe, in which independent legal advice was sought, says procedural allegations around the application do not raise significant legal issues.

Should it reach a judicial review, it says, there is a defence for every point put to them.

Cllr Chris Quirk said the correct way for this to proceed was to let it go to judicial review to get a definitive answer, not an opinion, on the interpretations of the law.

“We are going to continue to argue about these things … we need to have planning back on an even keel. This is a totally unsatisfactory way to proceed, it is not the way we have ever worked in the past. I think it is despicable and I am opposed to this motion.”

Cllr Matt Price, who chose not to vote in July, said over time he had become less convinced proper procedure had not been followed but thought it came before an inexperienced planning committee too quickly after the election.

The decision was made at only the third meeting of the new planning committee, three months after the elections, which had four newly elected councillors on it.

Cllr Peter Spink, a new councillor but not on the committee at that time, said having watched the July meeting he was shocked and surprised by the amount of pressure the committee was put under by the planning officers.

Cllr Paul Brading, who was on the committee, said there was no pressure, it was just a difficult decision to make.

It would see the Holliday Family, third-generation farmers of the land at Westridge Farm, leave their home.