Isle Of Wight To Host Thrilling Motorcycle Race In 2021 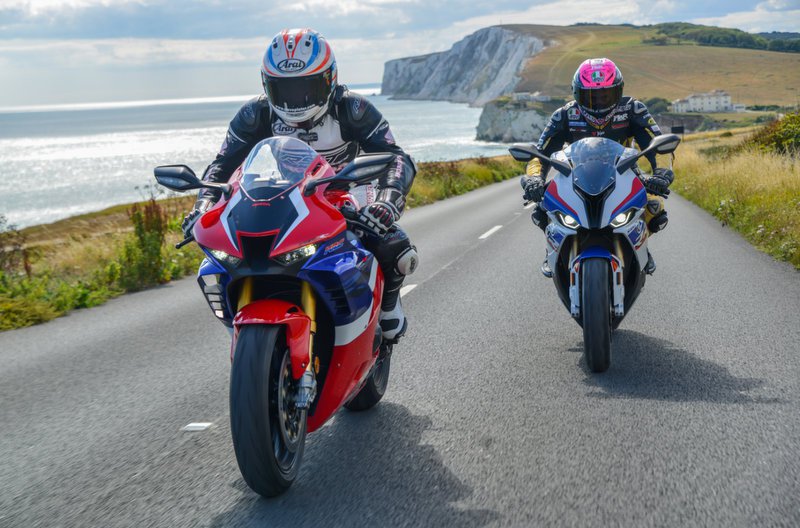 The Isle of Wight will host a new motorcycle road race in 2021.

The Diamond Races is set to take place on a 12.4 mile-long course in the south of the Isle of Wight.

Shining a spotlight on the Island’s natural beauty, the road-race boasts a course through the villages of Chale, Kingston, Shorwell and Brighstone as well as a fast five-mile coastal stretch along the Military Road.

The new race meeting will be run under the strict event regulations stipulated by the sports’ governing body, the ACU (Auto Cycle Union), through which all UK motorcycle sport is administered.

With road safety at the heart of the Diamond Races, the organisers will strive to highlight the paramount importance of safe road use, with attention paid to the safety of riders, spectators and officials, whilst incorporating a strategy to promote road safety. 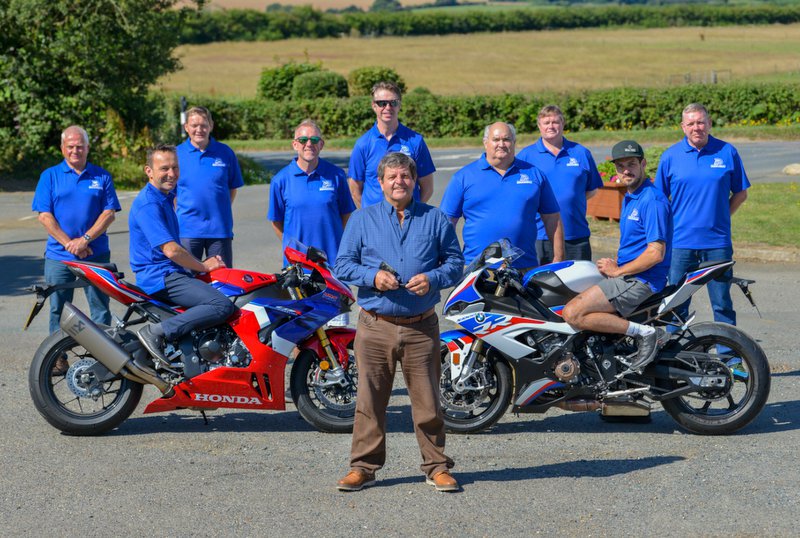 This event has been developed in lockstep with the local Isle of Wight council and experts from the motorcycle racing fraternity, and both the Diamond Races team and the Isle of Wight council are excited to confirm the planned road race event will take place from in October 2021, with two practice days on Wednesday and Thursday, followed by the time-trial feature races staged on a Saturday.

The exact event date will be announced after the 2021 British Superbike calendar is published.

Planned to become a regular motorcycle race meeting and end-of-season celebration, the event will take place a week after the British Superbike season traditionally wraps up at the Brands Hatch circuit in Kent, welcoming Superbike, Supersport and lightweight machines, along with a sidecar demonstration and an electric motorcycle category to follow in the future.

The Diamond Races has a world-leading team behind it, not only with huge names from the motorcycle road racing industry, but also boasting a globally-experienced business team with notable digital, technology and event management expertise to make the event possible, and working in close conjunction with the Isle of Wight council to host the event with full local support.

Paul Sandford, CEO and Co-Founder of the Diamond Races, said:

“As an Isle of Wight local resident, I am very excited to welcome motorsport fans from across the globe to this beautiful island, for what is sure to be an unforgettable weekend of racing action and entertainment for the whole family.

"The Diamond Races is the culmination of years of hard work, dedication and planning by the whole team, and we’re very lucky to have the best of the best involved with its setup.

"No stone is being left unturned in striving to deliver a spectacular event which we have every reason to believe will be a regular back-stop to the island’s tourist season and put the Isle of Wight on the international motorcycle road racing map.”

This will be the first time in history that a professional road race has taken place on the Isle of Wight, and being within such easy reach of the 17 million people who are estimated to live in the UK’s heavily-populated London and South East region, the Diamond Races will attract both seasoned racing enthusiasts and first-time road racing spectators to the Island. 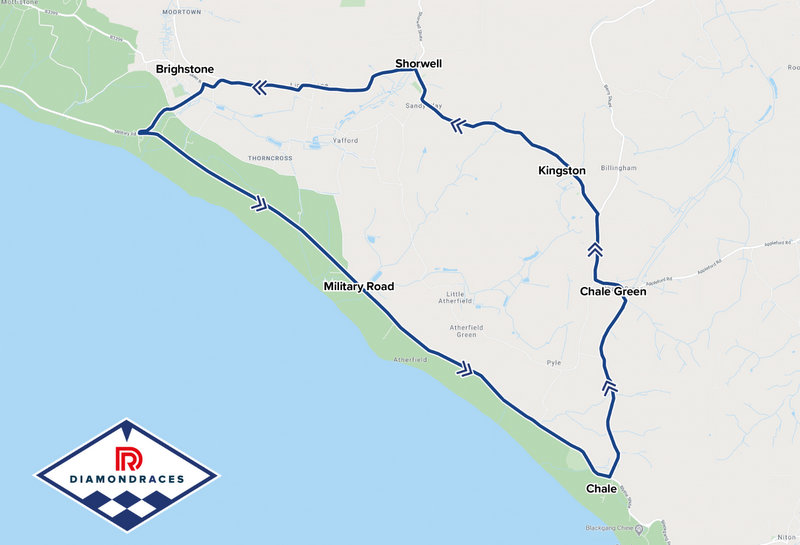 “We have been working behind the scenes for quite some time now with event specialists looking into the feasibility of such a race meeting, and we are very excited that we can announce another first for the Isle of Wight.

"We are committed to developing and expanding the island’s economy and this event is sure to thrill local enthusiasts as well as attract visitors from the mainland and indeed northern Europe, which will help to extend the island’s tourist season and provide another boost to our economy in the final quarter of the year.

"Our emphasis will be on the safety of the event and I am pleased that the organisers are keen to work with us in the coming weeks and months to promote safe motorcycling here on the Island.”