Revealed: How Many Isle Of Wight Secondary School Applicants Missed Out On Preferred Choice 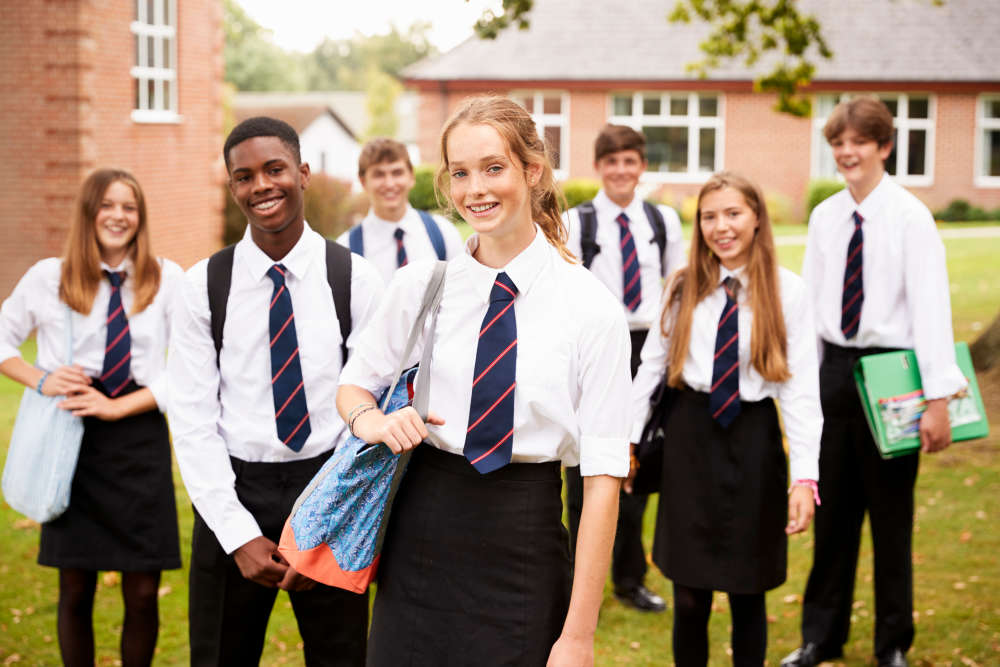 Just under 20 per cent of Isle of Wight school children have missed out on their first choice secondary school, with five per cent not getting any of their preferred picks.

Nearly 95 per cent of parents got a place at one of their preferred schools, with most families securing a spot at their first choice.

12 per cent of applicants will attend their second or third pick.

Children up and down the country are finding out which secondary schools they will attend for the 2022/23 academic year.

The Isle of Wight Council says every one of its 1,167 applicants (received on time) was offered a place at a school.

"I'm really pleased to see that the vast majority of applicants gained a place at one of their preferred schools, with most getting their first choice and all students being offered a place.

"We do all we can to make the application process as straightforward as possible in partnership with our island schools, while meeting families' choices in the vast majority of cases.

“I appreciate how difficult the transition can be from primary to secondary and how important pupil choice is in both maintaining existing friendships and local, community connections.”

The council says there are some families who applied late and their school offer will be sent shortly.

Parents who have applied for a primary school place for their child will be notified on April, 19 2022.