Isle Of Wight Libraries Will Return To Normal Opening Hours 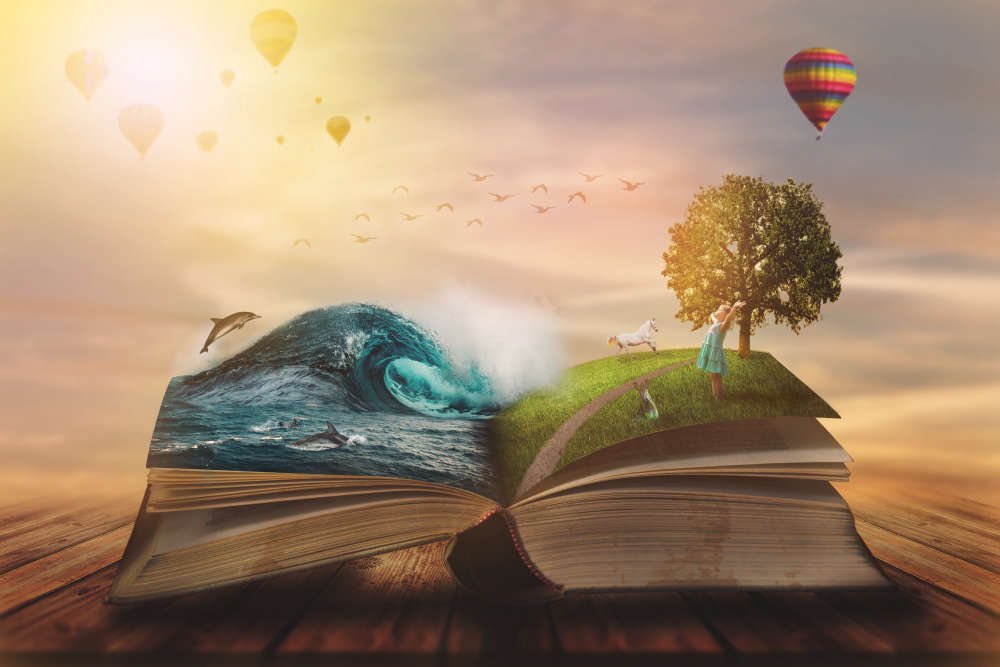 From tomorrow (Monday) Isle of Wight Council libraries will appear a bit more like their old selves.

Opening hours are going to be extended and there will no longer be limits on the number of people who can be in the building at any one time.

Other changes will see the return of comfortable seating in the adult and children's libraries, study tables will be available and people will be able to read the day's newspapers.

Computers will be available for free use and Islanders can once again look forward to the start of library events and activities for groups, families and children later in the year.

The council is reintroducing the 60p reservation charge on books from 19 July, but is extending the fines amnesty until the autumn.

Revised opening hours of each library are as follows: