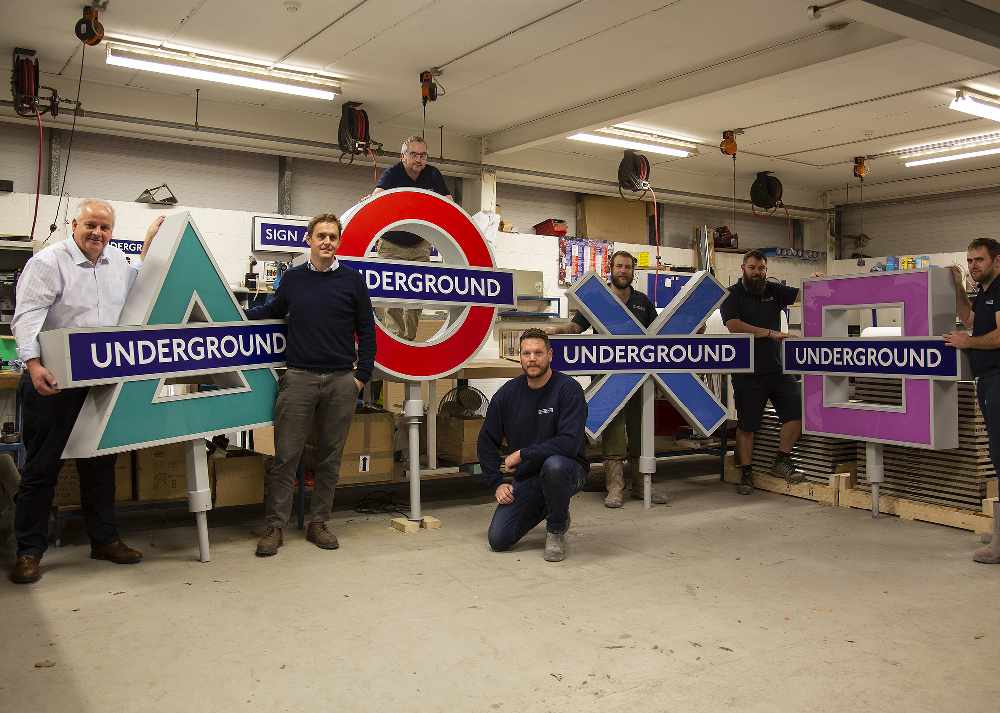 An Isle of Wight firm has been working alongside gaming giants Sony ahead of the launch of its PlayStation 5 console.

A.J Wells and Sons, in Newport, have made four giant illuminated signs in the shape of buttons on a PlayStation controller.

The creative marketing stunt forms part of an elaborate narrative that Sony have created in the lead-up to the UK launch of their new PS5 console tomorrow (19).

The pole mounted signs were designed to temporarily replace the standard Roundels that mark the four street exits at London’s Oxford Circus Station: The Triangle, Circle, X and Square. 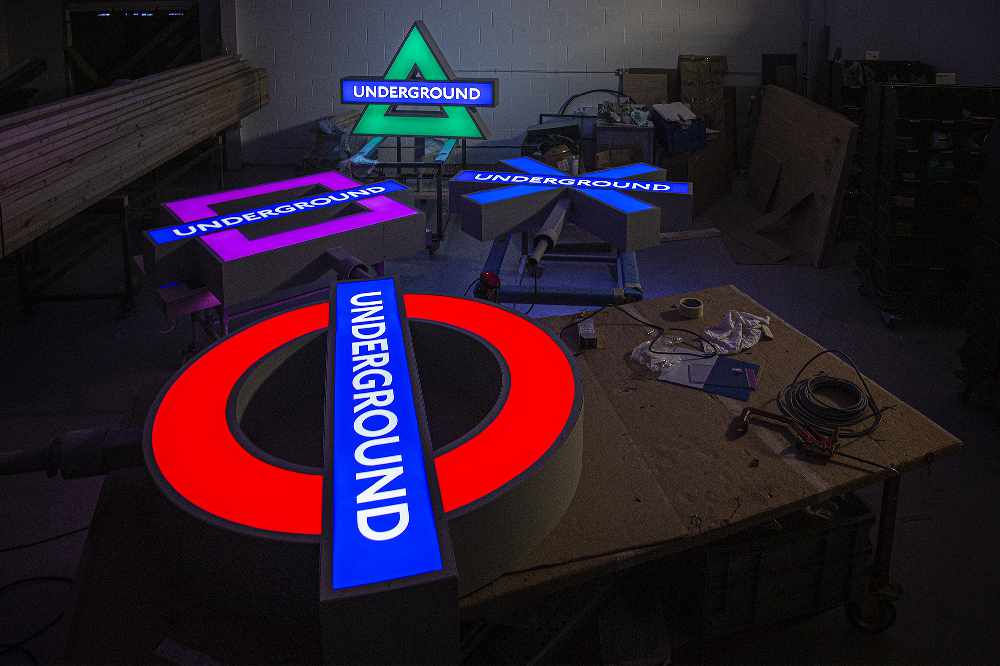 They were erected under the cover of darkness on Tuesday (17) and will be on display for just 48 hours before it is game over - and they are taken down and moved to Sony’s London headquarters for permanent display.

The Isle of Wight signage and engineering company, who make much of the iconic signage for London Underground, were commissioned by Transport for London to create the signage.

The signs were designed, manufactured and installed by A.J Wells and Sons.

The project was carried out under strict secrecy and turned around in just over 2 weeks.