"Environmental Crisis" Warning Because Of Isle Of Wight Greenfield Developments 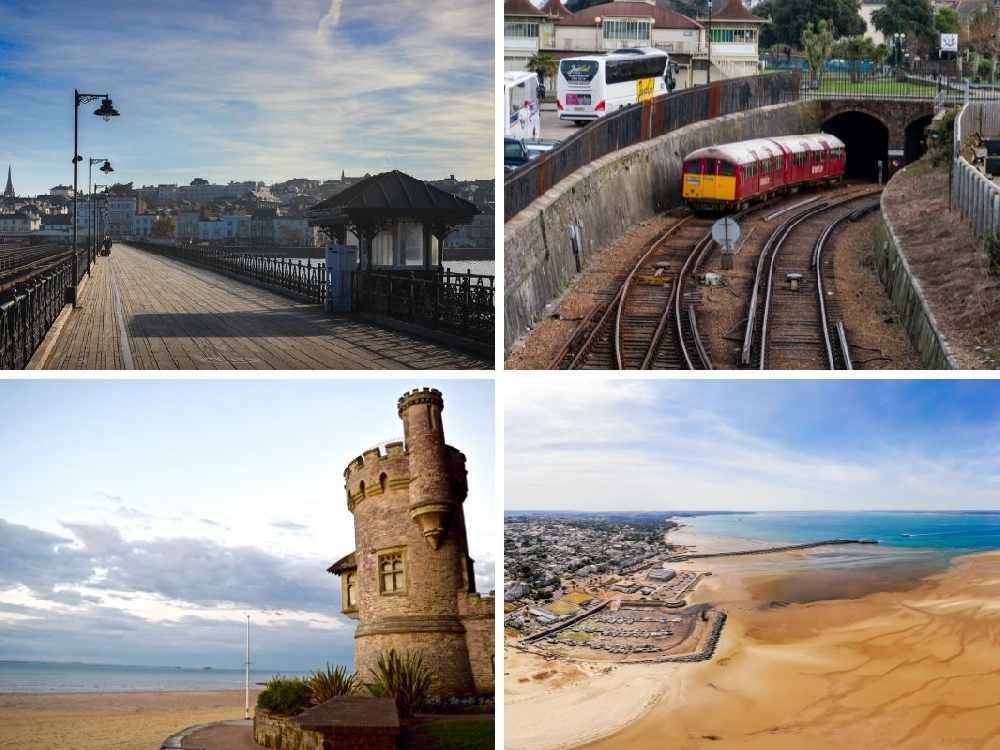 Photos of Ryde and Appley

Efforts have been stepped up by some Isle of Wight councillors - led by Ryde’s Mayor Michael Lilley - to put a stop to large scale greenfield housing developments in the East Wight.

The councillors all represent wards covering the protected coastline from Priory Bay to Ryde Pier - which Cllr Michael Lilley says is one of the most important areas in the country for marine life, bird species and bird migration.

Cllr Dave Adams for Seaview and Nettlestone and Cllr Phil Jordan who represents Ryde North West are joining forces with Ryde’s Mayor to prevent what they are calling an ‘environmental crisis’. 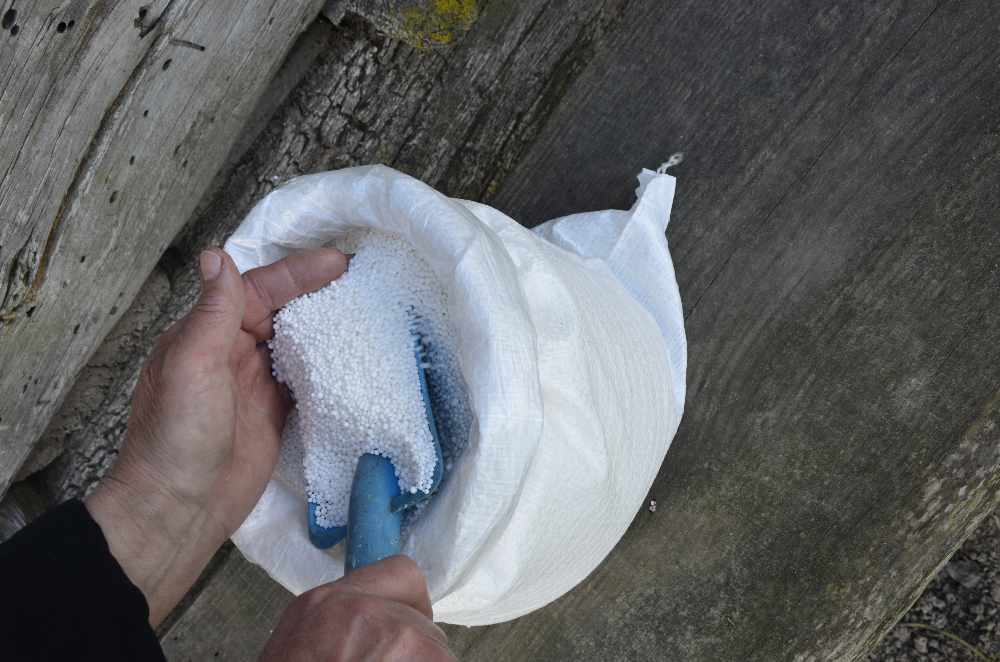 Nitrates washing into the sea

One of the major environmental concerns is that the sites will seriously increase nitrates washing into the sea.

Natural, environmental and ecological rich and important green belt land which acts as mitigation to nitrates will be lost forever.

“Nitrates are coming from the land and particularly new building developments and that simply pollutes and could kill the eel grass and affect that protected area. What has happened in Portsmouth is they are investing in farms on the Isle of Wight to mitigate against the nitrates that are coming from new developments. ”

Currently, land is being sought by environmental charities such as Hampshire and Isle of Wight Wildlife Trust to mitigate against nitrates polluting the Solent from large scale developments.

Sewage collapses because of Appley sinkhole

The three councillors argue that the sinkhole and sewage leaks at Appley Beach highlight that the sewage and water drainage are already at full capacity. 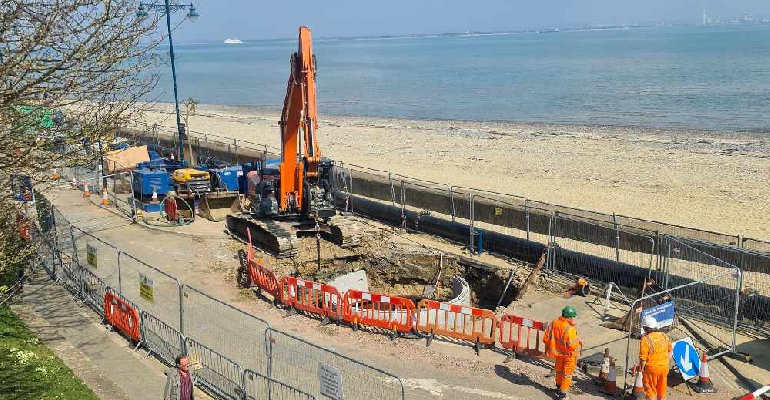 “We also have an issue with sewage as the system collapsed and there is a huge sinkhole - that is taking a long time to fix. Probably until October. The system is at full capacity and cannot cope with further developments. It is heading for an environmental crisis.”

“We three responsible councillors are saying wake up. We have got to stop some of this over development and actually have a policy. If we destroy our environment what is the point of the developments?”

Island Roads has, in varying reports, clearly stated that the road infrastructure around Ryde linking East and South Wight is not able to take the increased traffic of over 2000 plus extra cars simply from these developments.

“We have pre century, little roads which cannot cope with the thousands of cars that will be parked in front of all these new houses. The current roads and pavements are not fit for purpose. If you have a wheelchair it is like an obstacle course.”

He says the rise in traffic will also increase nitrate levels streaming into the Solent.

What can you do?

Islanders are being urged to take a stand against the plans and contact their local councillors directly and/or the Island's MP.

A petition has launched to stop the developments planned in Ryde and East Wight and more than 1,435 have signed it so far.

It is calling on the Secretary of State for Housing, Communities and Local Government to intervene compassionately and listen to the  Island community and call a moratorium and stop the over development.

It calls on the MP for the Isle of Wight and Isle of Wight Council to stand by Ryde residents and simply 'STOP this housing chaos'.

The application is scheduled to go to IWC Planning Committee on 15 June.

“As an Island, we need to go to the Government and say 'help'. The Island is a special environment - that’s why people come on holiday here. They don’t come here to see a housing a state they come to see beautiful countryside and beaches - we have to preserve our economy and why people visit this Island.”

“I have consistently stated that the infrastructure and roads are incapable of withstanding the increased effects of huge housing developments in Ryde. We are sleepwalking into a nightmare scenario where endless traffic jams and simply nowhere to park vehicles is becoming a reality. Finding a doctor or a dentist is already extremely difficult and we know our hospital is unable to cope with patients being sent across the Solent already in increasing numbers. It has to stop now. Tomorrow is too late we must put a moratorium on large scale developments in Ryde immediately”

“Local residents in Seaview and Nettlestone object totally to large scale housing developments on greenfield sites that will simply mean coalescence between our villages and Ryde and St.Helens.

“We are destroying the countryside and in the case of Westridge a farm. Seaview and Nettlestone Parish Council has objected totally to current applications on Puckpool Hill for 50 houses, 100 houses at Eddington Road, proposals to develop the Donkey field, 20 plus houses on Gibb Well field, 465 houses at Westridge Farm and houses on Guildford Road, St. Helens. IW Council Planning have to start listening to residents.”