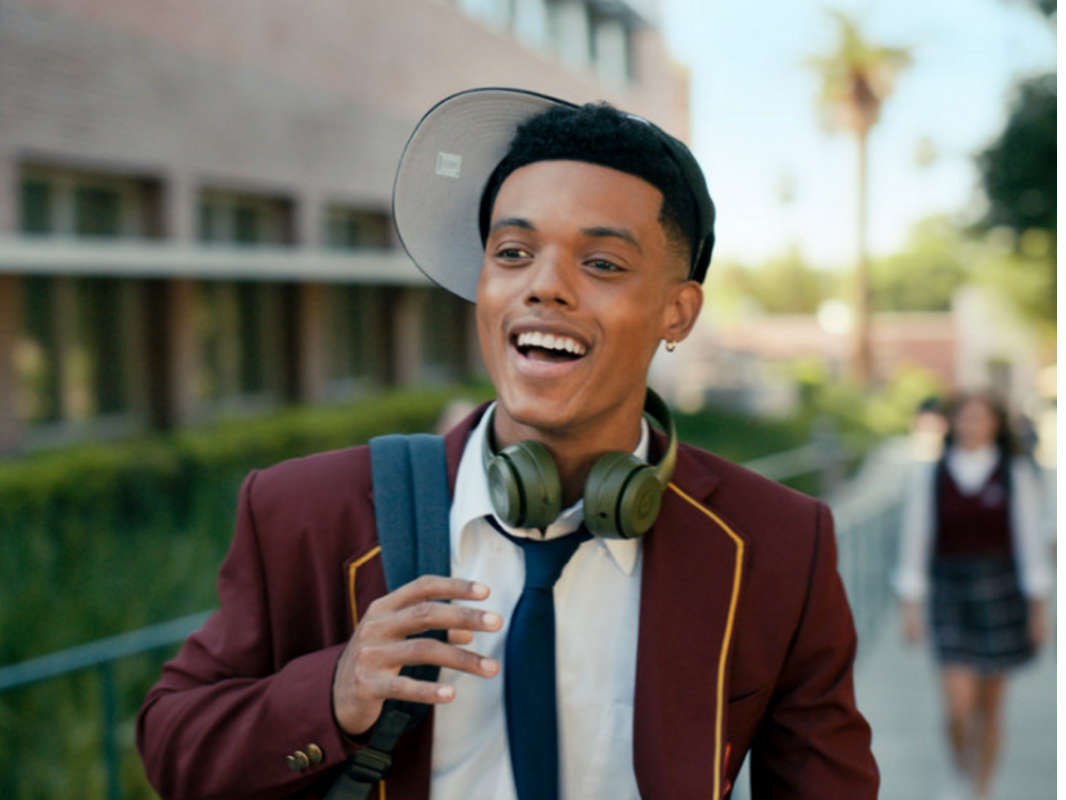 The trailer for the reboot of 90s sitcom Fresh Prince Of Bel-Air has dropped, giving fans a taste of the new-look drama.

Streaming in February on Peacock (NBC's streaming platform, which is available to Sky and NOW customers), Will Smith's new show is a grittier take on the original iteration of the Fresh Prince.

It catapulted Smith to fame in the 1990s, when he played a fictionalised version of himself, who got in "one little fight" in Philadelphia before heading to the lavish Bel-Air mansion.

Bel-Air's cast is led by newcomer Jabari Banks, who will play Will, alongside Adrian Holmes as his uncle Philip Banks, Olly Sholotan as Carlton, and Coco Jones as Hilary.

The trailer opens on Banks' character heading down the driveway of his new California home, before being welcomed by butler Geoffrey (British actor Jimmy Akingbola), Aunt Viv (Cassandra Freeman) and Hilary.

Carlton is no longer the bumbling, awkward cousin of Will's - instead we see him as a status symbol, driving fast cars, playing sports and speaking in front of suited classmates.

We then see the reason Will was sent to Bel-Air - his famous "one little fight", which involves him being slammed up against railings, toting a gun, and spending time in prison.

"Do you know the reason I'm here?", Will asks Geoffrey, who replies with: "Scrap on the ball court, things got nasty, and now some bad man from Philly wants to deal with you." 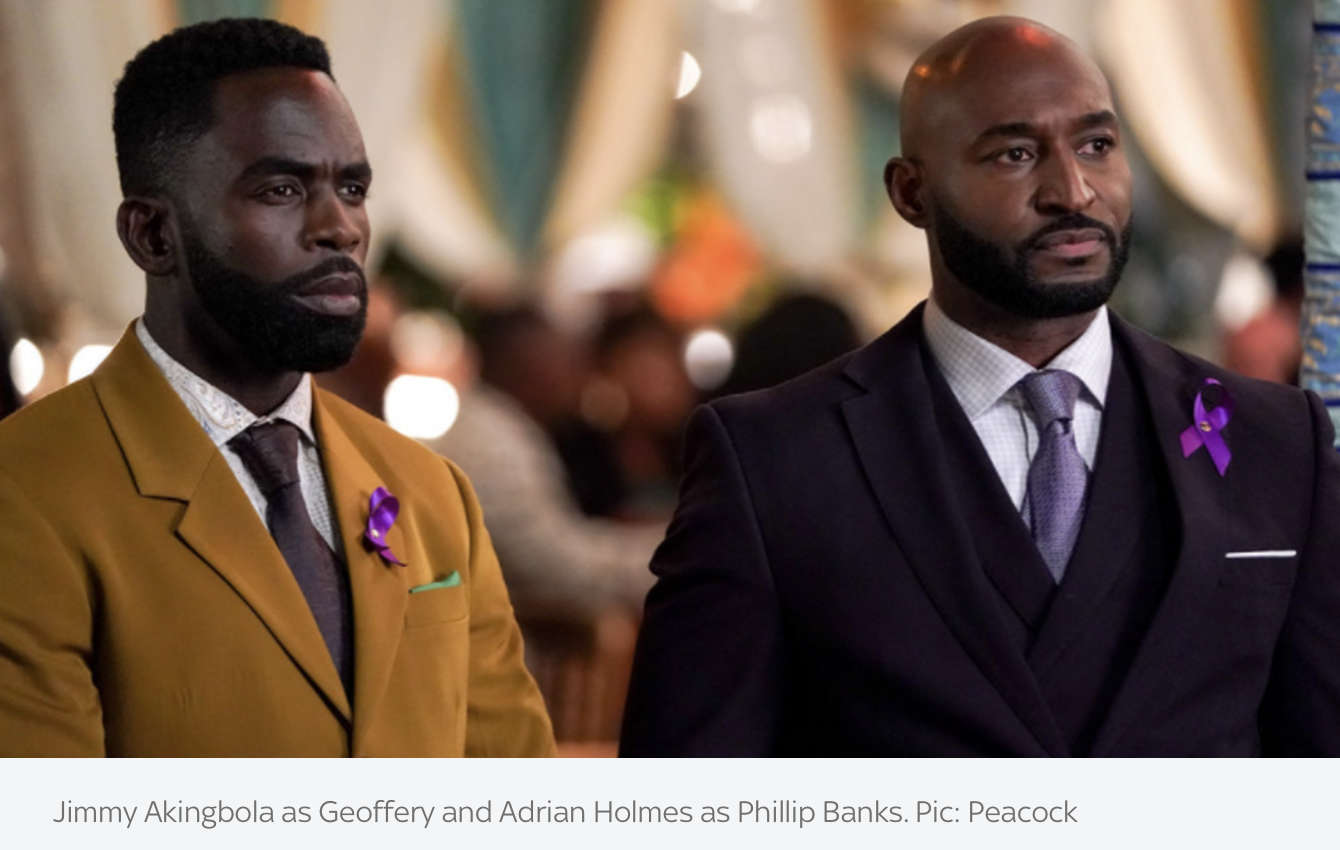 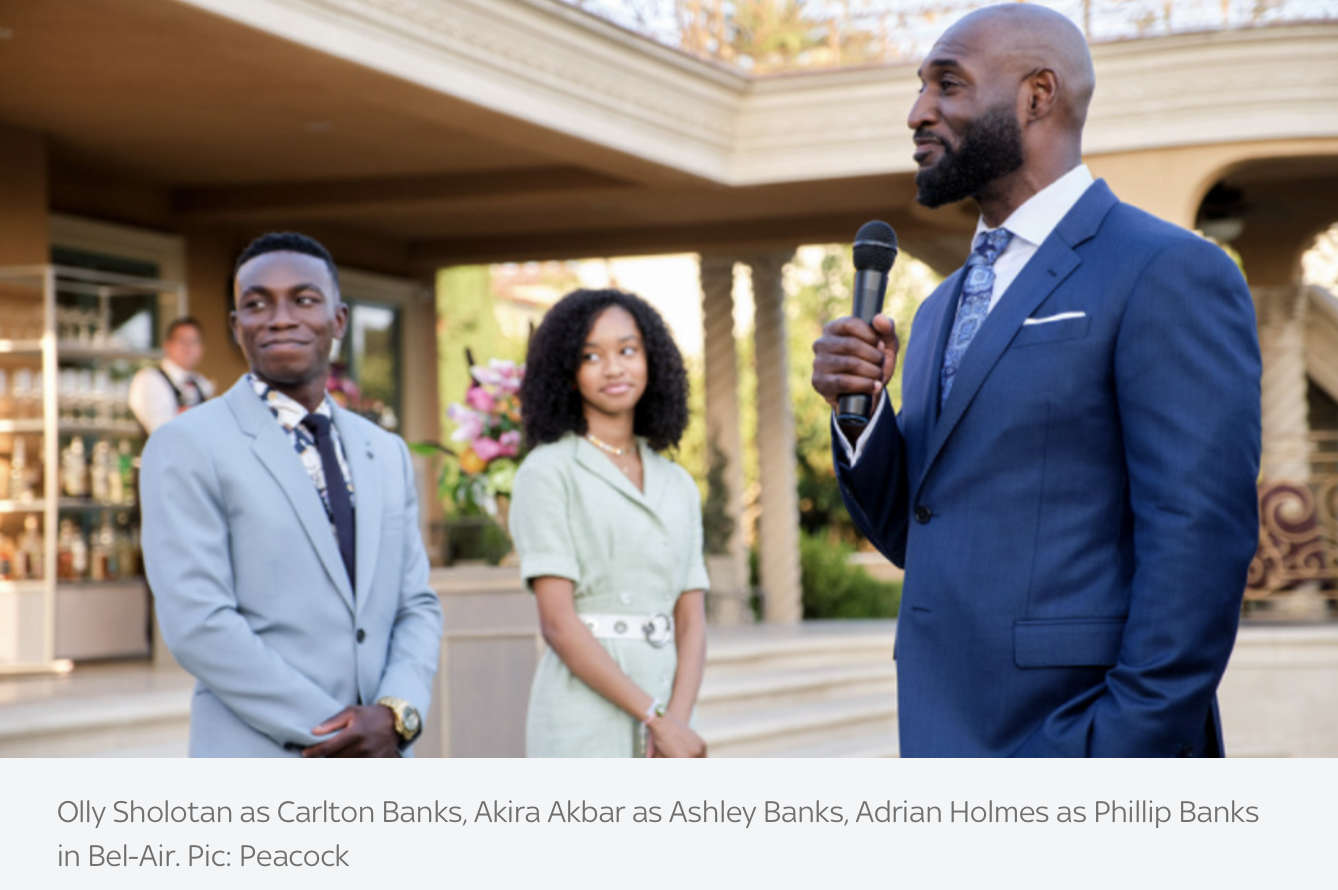 The rest of the trailer shows Will being forced to fit in at his new private school, with his family asking him to be patient when it comes to trying to turn his life around.

Elsewhere, we see parties, drug use and fights, as the once sitcom seems to morph into a serious drama.

Will Smith executive produces the show, after being inspired by a fan-made version of the original comedy in 2019.

Three of the one-hour-long episodes will stream on Peacock on 13 February - Super Bowl day.