Ten Conspiracy Theories That Turned Out To Be True 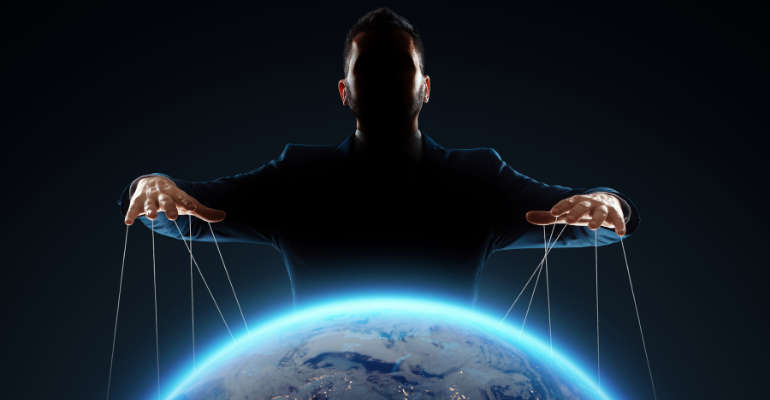 Information known as 'conspiracy' periodically emerges and is usually debunked as myth rather rapidly.

There are however occasions when far-fetched proves authentic, at least on some level – Dominic Kureen recaps ten conspiracy theories that turned out to be true.

Disclosed by the CIA in the mid-1970s, these weapons fired a bullet made of ice and dipped in shellfish toxin, which immediately induced a heart attack when entering the flesh of its victim, barely leaving a trace of any wrongdoing in the process.

US Government made up an incident to legitimise war on Vietnam

The Gulf of Tonkin incident was long considered by large sections of the public to be a phantom and conveniently sketchy recollection.

It later emerged that the incident the US Government used to spark the Vietnam War was indeed only partially true.

People such as Nayirah Al-Sabah were proven to have been paid off, and even given acting lessons before taking to the stand and recounting false evidence which painted Iraqi soldiers in a negative light.

Her tearful testimony was later debunked, and her identity revealed as the daughter of the Kuwaiti ambassador in the USA, but not before the public had been sold on the idea of war. 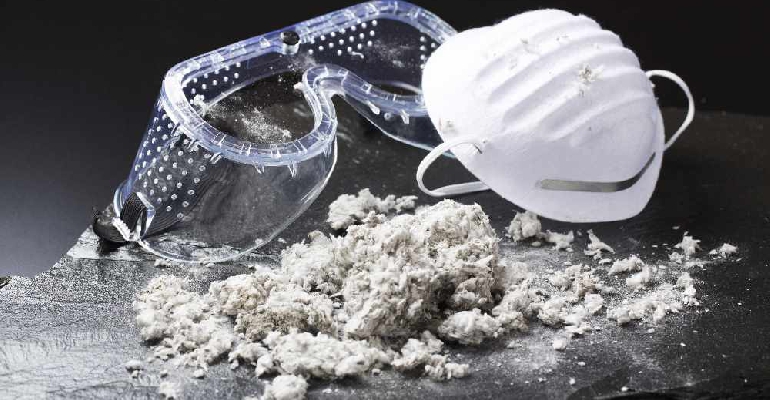 There were several decades of suspicion that Asbestos carried serious health implications, and more damningly that Asbestos companies were covering up its dangers.

They finally came clean in the 1990’s, revealing that the product, formerly a staple of building insulation, contained a myriad of properties harmful in the long-term.

Introduced by Japan's Seven Bank at the backend of 2019, security firm Diebold was the first to produce a line of machines to perform a facial scan on anybody who using them.

The unveiling followed half a decade of speculation and denial regarding the new technology.

The department of health and human services proposed the removal of fluoride from all drinking water in America in 2014, citing cases of streaking on children’s teeth.

Recent research suggests that fluoride shouldn't negatively impact an adult's health, but ingesting too much — the equivalent of more than a tube of toothpaste a day — may cause skeletal fluorosis, which over many years can result in pain and damage to bones and joints.

Suggested (to sneers) by Charles Darwin in the mid-19th Century, the first animal was officially genetically engineered in 1974, when Rudolf Jaenisch inserted a DNA virus into an early stage mouse embryo.

Significantly, this year has seen a loosening of UK modification laws relating to crops, with The Guardian reporting:

"(This) could open the way to further steps (regarding) gene editing in animals, and potentially the production and sale of genetically modified organisms in the UK."

According to a report released by the largest, most revered news outlet in Germany, Süddeutsche Zeitung, several governments have waged cyber war against groups opposing genetically modified foods in the past decade.

A US government spokesman suggested that it was simply a misunderstanding.

The 1950s and 70s saw the CIA attempted a series of mind control experiments named Project MKUltra, injecting psychedelic drugs into the bloodstreams of unsuspecting, poverty stricken US citizens, who were then psychologically re-programmed.

This resulted in people becoming sick, slipping into comas and in many cases dying.

Despite denials, the CIA finally came clean some 50 years after the inaugural experiments had taken place.