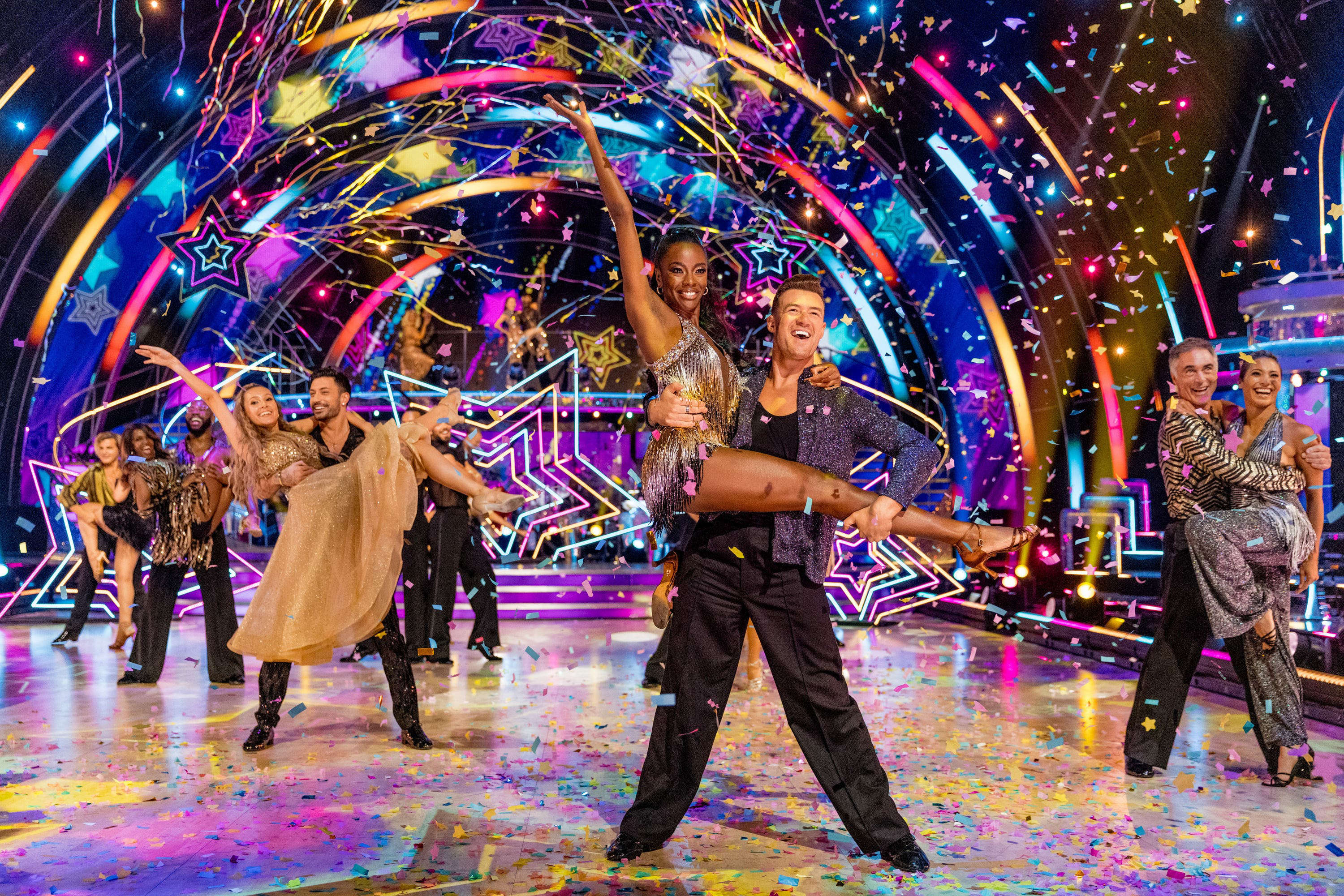 The launch episode of Strictly Come Dancing was watched by an average of seven million viewers, according to overnight ratings.

This marked a drop in viewing figures from 2020’s launch which was watched by an average of 8.6 million.

Saturday night’s episode achieved a 44.7% audience share and had a peak of 7.3 million viewers, according to the broadcaster.

Last year’s series opener, which came during a time of unusually strong ratings amid the pandemic, achieved a lower audience share of 42.2% but a higher peak of nine million viewers.

The launch saw the 15-strong cohort of celebrity contestants paired up with their professional partners.

Great British Bake Off star John Whaite was paired with Johannes Radebe as part of the first all-male couple on the BBC One flagship programme.

Rugby player Ugo Monye was confirmed as dancing with two-time Strictly champion Oti Mabuse, who is hoping to secure her third consecutive win, while three-time Olympic champion Adam Peaty, who specialises in breaststroke, was paired with Katya Jones.

EastEnders actress Rose Ayling-Ellis was partnered with Giovanni Pernice and is the first deaf contestant to appear on Strictly.

The episode also saw Anton Du Beke make his debut as a full-time judge and receive a standing ovation from the studio audience.

Last year’s winners Bill Bailey and Mabuse revisited their routine to Rapper’s Delight by the Sugarhill Gang and Anne-Marie performed her single Kiss My (Uh-Oh).

On Wednesday, the BBC confirmed a professional dancer had tested positive for Covid-19 but the launch would be unaffected as it was pre-recorded.

The night before the launch, the broadcaster said in a statement that it does not “comment on speculation of somebody’s Covid vaccination status” after reports two professionals had refused the vaccine.