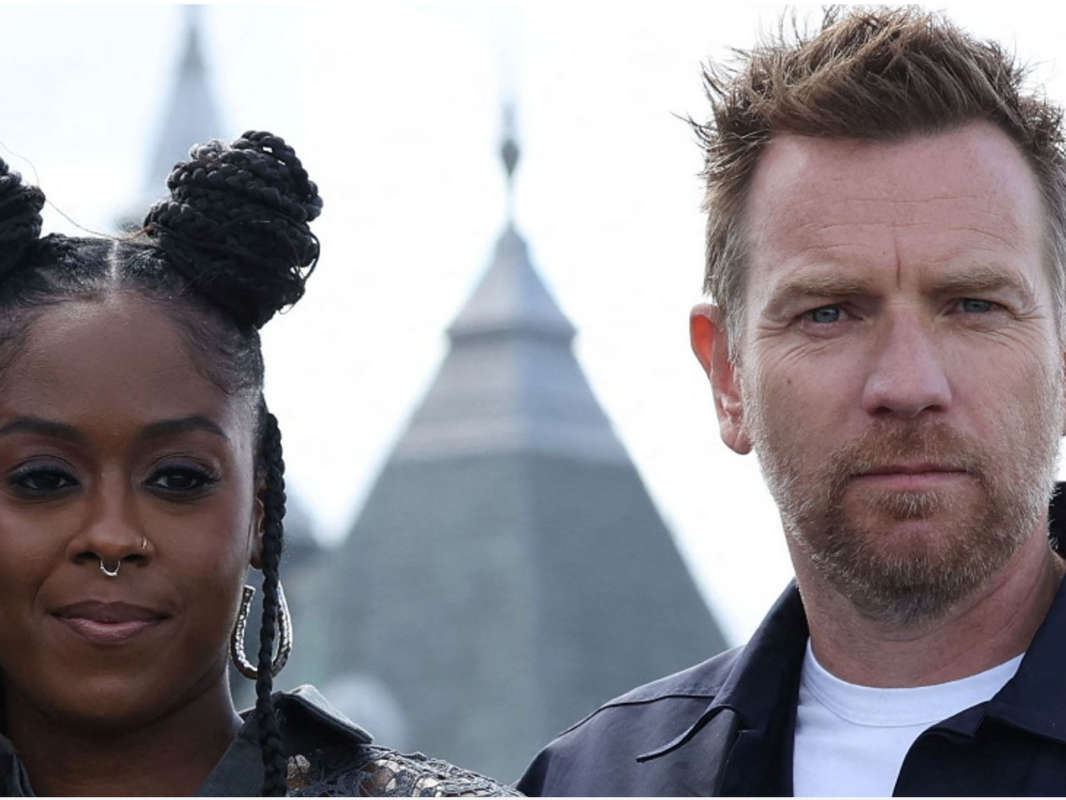 Obi-Wan Kenobi star Ewan McGregor has said he was "sickened" people had sent bullying and racist messages to his co-star Moses Ingram.

The US actress, who is black, revealed she received "hundreds" of racist comments since the show was released last Friday.

She posted screenshots to her Instagram story, including one saying her "days are numbered" and another calling her a "diversity hire".

McGregor said those sending bullying messages were not true Star Wars fans and said "we stand with Moses".

"I just want to say, as the lead actor in the series, as the executive producer on the series, that we stand with Moses. We love Moses.

"And if you're sending her bullying messages, you're no Star Wars fan in my mind. There's no place for racism in this world. And I totally stand with Moses."

"We are proud to welcome Moses Ingram to the Star Wars family and excited for Reva's story to unfold.

"If anyone intends to make her feel in any way unwelcome, we have only one thing to say: we resist.

"There are more than 20 million sentient species in the Star Wars galaxy, don't choose to be a racist." 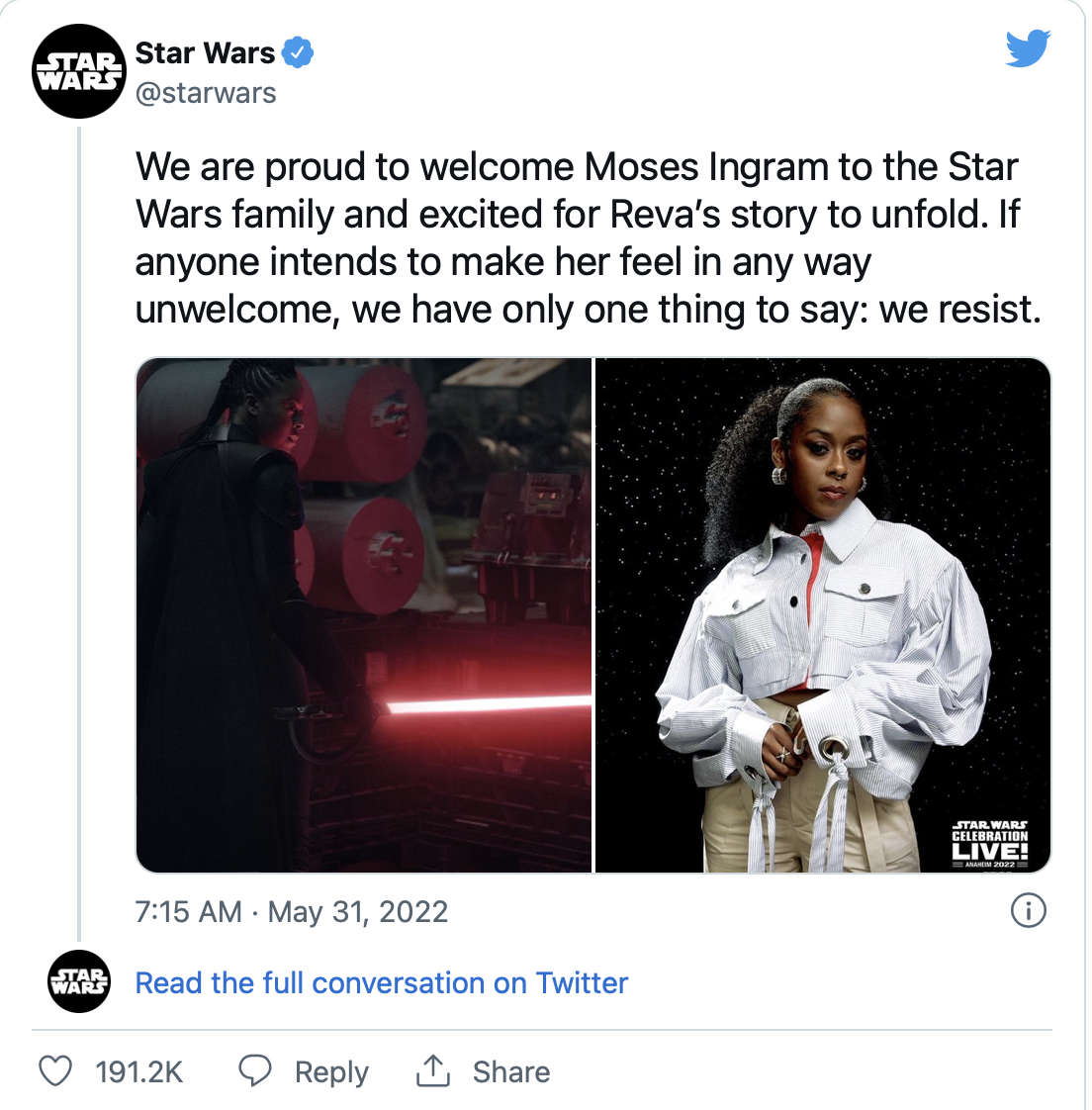 It comes after Ingram told her followers that she had been sent "hundreds" of hateful messages.

"I question what my purpose is even being here in front of you saying this is happening.

"I think the thing that bothers me is that, like, sort of, this feeling that I've had inside of myself, which no one has told me, but this I just have to shut up and bear it, and I'm not built like that."

She also thanked those who have stuck up for her in the comments, adding their support "means the world".

"So I really just wanted to come on, I think, and say thank you to the people who show up for me in the comments and the places that I'm not going to put myself.

Ingram plays the Third Sister, Reva Sevander, who hunts McGregor's Kenobi after being given the mission by Darth Vader in the Disney+ series.