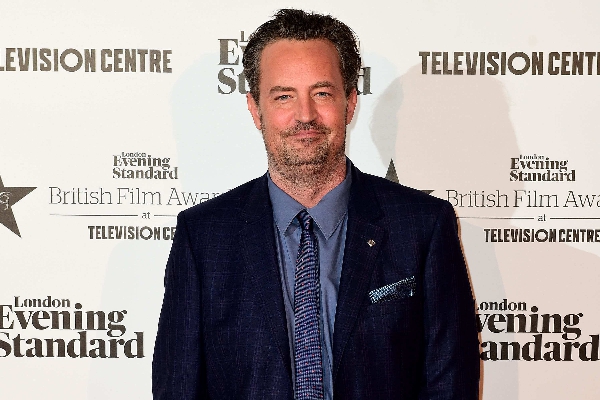 ‘Sometimes things just don’t work out and this is one of them,’ Perry said in a statement to People.

Matthew Perry has split from his fiancee Molly Hurwitz, it has been reported.

The Friends star, 51, had announced he was engaged to the literary manager last year.

However US publication People has reported that the pair have now separated.

In a statement to the magazine, Perry said: “Sometimes things just don’t work out and this is one of them.

“I wish Molly the best.”

The programme saw the cast reminisce about their time working on the hit comedy, as well as a number of cameos from high-profile fans of the show.

Former footballer David Beckham, singers Lady Gaga and Justin Bieber and K-pop stars BTS were among those to appear in the episode.

Perry, who played Chandler Bing in Friends, will appear in black comedy Don’t Look Up alongside an ensemble cast featuring Leonardo DiCaprio when it is released on Netflix later this year.